BACK TO ALL NEWS
Currently reading: Daimler buys €20bn worth of battery cells for electric car onslaught
UP NEXT
New 2023 Audi A4 Avant undergoes tests in the Alps

Mercedes-Benz aims to have 130 electrified model variants on sale by 2022, alongside electric vans, buses and trucks
Open gallery
Close

Daimler has taken a major step forward in its electrification strategy by ordering "more than €20 billion" worth of battery cells for EVs.

The order, which is expected to see the Mercedes-Benz brand through to 2030, is part of a plan to have "130 electrified variants of Mercedes-Benz cars by 2022". Alongside this, the company confirms it will be selling electric vans, buses and trucks in the next four years.

Daimler joins fellow German firms BMW and the VW Group in putting forward a multi-billion euro electrification plan, which will also see the brand investing in a global network of battery assembly plants, with three to be installed in Germany, one in China, one in Thailand and one in the US. It's not yet clear which companies will be supplying the latest order, but Daimler has contracts with a number of Korean and Chinese suppliers. 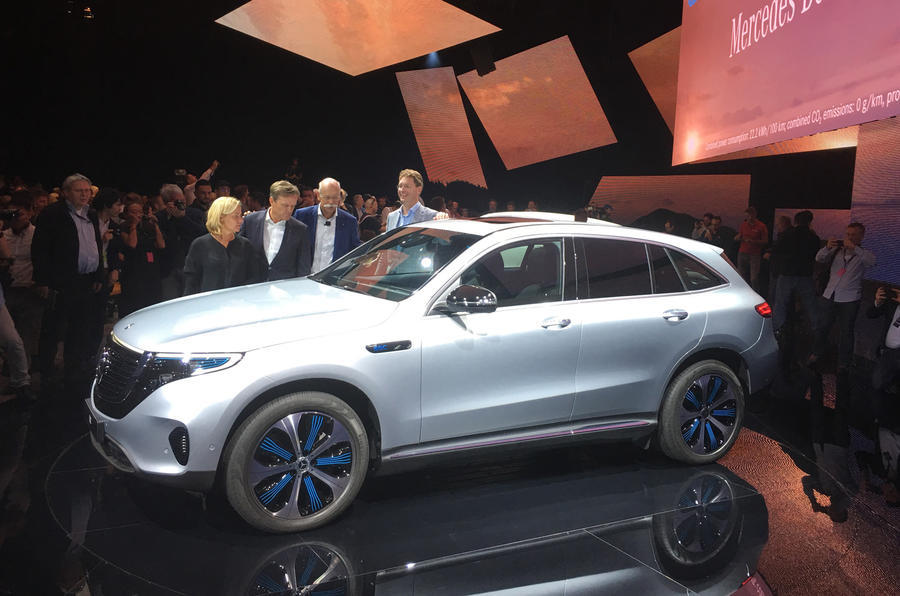 Daimler boss Dieter Zetsche previously confirmed that it will offer an electrified version of every Mercedes-Benz and Smart by 2022 – but at the same time launched a defence of diesel engines.

Speaking at the 2017 Frankfurt motor show, Zetsche confirmed that Daimler’s Smart brand would offer an ell-electric range by the end of the decade. Zetsche added: “By 2022, we’ll have the entire Mercedes-Benz product portfolio in electrified version as well, to offer a maximum of choices for our consumers. The time is right.”

Zetsche also echoed Volkswagen Group chairman Matthias Müller in arguing there was still a place for diesel engines. After admitting the German motor industry had suffered “a loss of trust” in the public view of its ability to provide sustainable mobility, Zetsche noted Daimler was investing €3bn on new diesel engine technology.

Zetsche added that the firm had already developed what he called “the diesel of the future”, which he claimed had already overcome the concerns of the strongest critics. Zetsche said that the world “needed” diesel engines “to meet our climate targets”, and added his belief that “public discourse has become more rational” about such engines.

So, nobody’s got smacked at the budget for Batteries?, if your so cash rich, why aren’t Cars better?, and of course nobody cares about the fact that such a vast amount of cash could bring relief to millions in War torn famine struck Countries....!

Don't get all the diesel hatred

Ever since the PSA XUD engine appeared in the Talbot Horizon/Peugeot 205, diesel engines have been a strong alternative to petrol. Sure the early ones were dirty, visibly so, but nowadays not at all.

Can any petrol/hybrid/electric car match that?

And as for the "calculated" health-risk numbers, I wonder how many of the "dirty diesel" brigade still smoke?

This as many point out is the death knell for the black stuff, surprised it took them this long to realise, I guess after investingg so much on Diesel engines it was difficult for them to let go. The 130 variants is what it says, this is not 130:different models e.g A class, B class etc but maybe say 10 different variants of A class with different battery ranges and so on so I can see the 130 being true but it’s a stretched truth in reality. I find this revolution very exciting and it’s great for the consumer because many brands are going to have to work harder to keep their clients