BACK TO ALL NEWS
Currently reading: Coronavirus and the Chinese car industry: what we can learn
UP NEXT
Alfa Romeo to show new sports car in early 2023

However, the harsh reality is that there are more than a 1.5m people employed in the UK automotive industry (and 8m in the US, and 14m across Europe), covering everything from suppliers to manufacturers to retailers, many of whom will be worrying about life beyond the bug, when the economic realities of what is happening bite, as surely they will.

How the motoring industry is reacting to the coronavirus outbreak

Perhaps the only thing we can be certain of today is that nothing is certain, and it is with that front of mind that I heavily caveat all that I am about to write. But it is also true that this is a global situation, with different countries at different stages of the outbreak, and that within those caveats there might be insights and lessons to be learned.

At this early stage, China is perhaps the obvious country to look to, with Wuhan now famous for all the wrong reasons as the epicentre of the pandemic not long into the New Year, but announcing yesterday that it had recorded no new domestic cases of the flu. Nobody can be certain for how long, but for now, the depths of crisis have passed, and some kind of new normal is emerging.

The bald facts of the sales slump in China make alarming if now familiar reading. Following the outbreak, parts of the country shut down; large swathes of factories - many automotive orientated - closed. Likewise car retailers, who were ordered to shut; large parts of the population were not only locked down, but had little to no interest in buying cars.

In the first half of February, new car registrations were down 92% year-on-year. A market of 1.8m registrations in January had fallen to become one of 250,000 in February - but already there were signs of an industry that was adapting to the situation. The figures were still brutal, but that first-half collapse had ‘recovered’ by the end of February to become a total 81.7% year-on-year drop for the month. For the first 15 days of March that year-on-year fall was 47% - or to put a more positive spin, more than halfway to recovery.

Then, yesterday, during VW’s annual results conference, VW’s CFO Frank Witter estimated that the market in March would be between 0.8-1m units. The bounce has begun in earnest. How so?

My sources are many and varied, but do not wish to be named for talking car sales in a crisis. All work for what I would define as front-foot, major league car makers or car retailers. Some represent the mass market, some luxury. It is clear that the top end has been less affected than the middle.

However, there are some common themes in how they responded and what they now face. In all cases I am aware that there is a natural human instinct to highlight the positives, but the numbers they quote suggest that their assertions are born out by the reality.

The first - and key - point they all make is that they did not stop working. It sounds obvious, but the period during which interest crashed was also one of decisive action for some. All consider this to have been crucial to their recovery.

For instance, after an initial, profound slump, they noted that as definite actions were enforced and workers told to isolate, web traffic was booming - as well it might with people stuck at home. Some of their activity was aimed at turning this interest into a pipeline of future sales, but all also noted how eager some would-be buyers were to push on with a transaction. All ramped up investment and staffing through their online sales channels as a result. 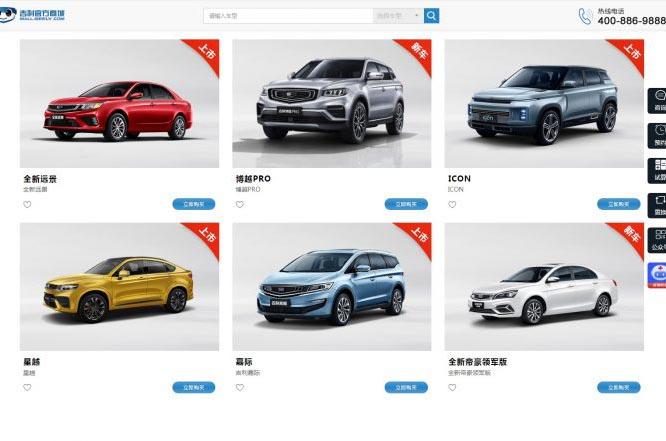 “The number of online sales went from a few hundred to thousands and thousands,” notes one. “It sounds obvious, but we have been waiting for online sales channels to really take off - now I think we can say they have, because even as people have come out again the growth has continued.”

These sales have been backed by new sales practices. Home delivery sounds simple enough - dropping a car off on a flatbed is hardly new - but the means of delivering keys and paperwork have changed. Perhaps the use of drones or robots to maintain social distancing sounds a bit extreme to a UK audience, but it has proved an acceptable means of completing transactions for Chinese customers.

The final point is around bump-starting the industry again after the shock. There is a quiet but common theme around finding the right time to re-engage with customers, and how long it has taken to reignite some of the sales conversations. All note the risks of sounding too positive too quickly, but all suggest that getting out of the blocks quickly is crucial, and also note that there is a pipeline of pent-up customer demand that they feel they can capitalise on if they can deliver the cars.

To that end, flexibility is an oft-used word here - from sourcing through a wider supply chain to rolling up your sleeves and getting a workforce motivated and mobilised.

While all but the most luxurious makers had a stock of cars ready, some have noted that the shift to online was co-inciding with an impatience in regards to receiving the cars. Managing expectations is one challenge, but so too is getting the factories up and running again. Those that identified parts that could be at risk and juggled alternatives during the quiet period believe they are now reaping the dividends of always having a Plan B or Plan C. Likewise, offering customers choice, from a traditional dealer pick-up to delivery, is key to meeting expectations. 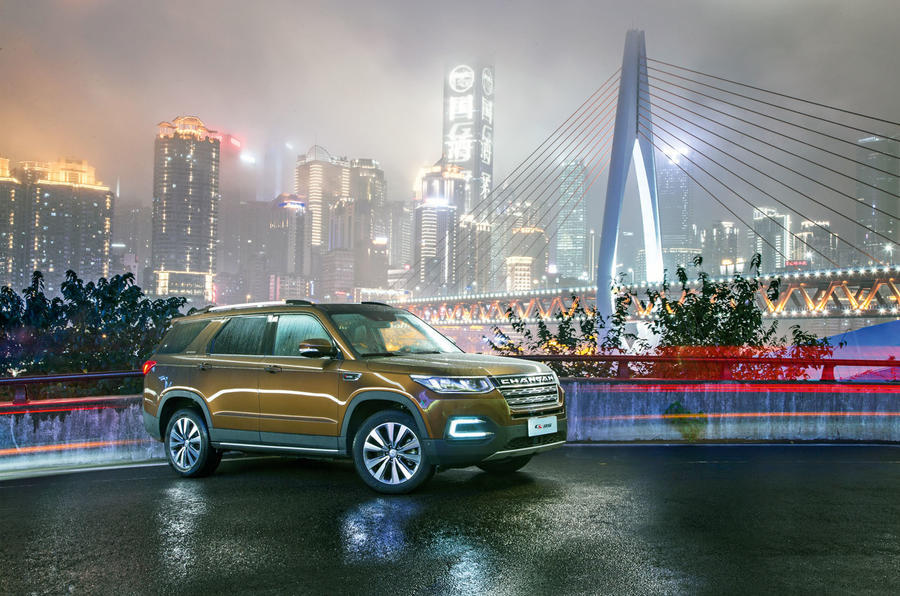 Change - both short and long-term - is inevitable as a result of this crisis. The positive, if selfish, news is that the UK car industry is crucial to our country - perhaps more so now than ever. It has consistently demonstrated the value and forward thinking that has allowed it to thrive for year after year, and surely it will again.

Perhaps it is best to end with short reminder of that value, and to highlight what we have; industry figures suggest the automotive industry (excluding retail) generates an £82 billion turnover a year in the UK, adding £18.6 billion of value to the UK economy, accounting for 14.4% of total UK export of goods, worth £44 billion, and investing £3.75 billion each year in R&D. Meanwhile the retail industry alone claims in excess of £200bn of turnover, employing in excess of 500,000 people alone.

The world may change as a result of what’s happening, but the value of this industry will not.

The statistics behind a decade of change in the car industry​

I'm glad that people in China are starting to get thier lives back. My heart goes out to those who lost loved ones.

Right now though, here many are wondering if they are about to lose thier jobs as whole industries shut down. I wish everyone safety and continued good health, and I fully realise the jobs of many of you are at risk.

Perhaps though an article setting out the efforts of salesman to close the deals as soon as things start recovering could be seen as insensitive to some, especially as we arnt fully into the outbreak here.