BACK TO ALL NEWS
Currently reading: Confusion hinders hybrid and EV sales
UP NEXT
Land Rover Freelander vs Discovery Sport: 25 years of baby Landie

Confusion over the differences between hybrid and electric vehicles could be inhibiting the growth of alternatively fuelled vehicle (AFV) sales, according to a new survey of motorists.

Autocar teamed up with survey research advisor Simpson Carpenter to quiz more than 1000 drivers on their attitudes to different fuel types. The responses suggest a degree of confusion still exists over the relative capabilities of hybrids and EVs. For example, a third of respondents cited concern over driving range as a reason not to consider buying a hybrid model, despite this only being an issue that affects pure electric vehicles.

Although 24% expressed a desire to choose an electric or hybrid as their next car purchase, UK car sales do not currently reflect this level of take up. Alternatively fuelled vehicles accounted for just 5.1% of the UK’s new car sales for the first quarter of 2018 – a total of 36,693 cars.

Tom Simpson, managing director of Simpson Carpenter said: “Potential hybrid buyers are confused by the technology and are being deterred by [perceived] barriers.” 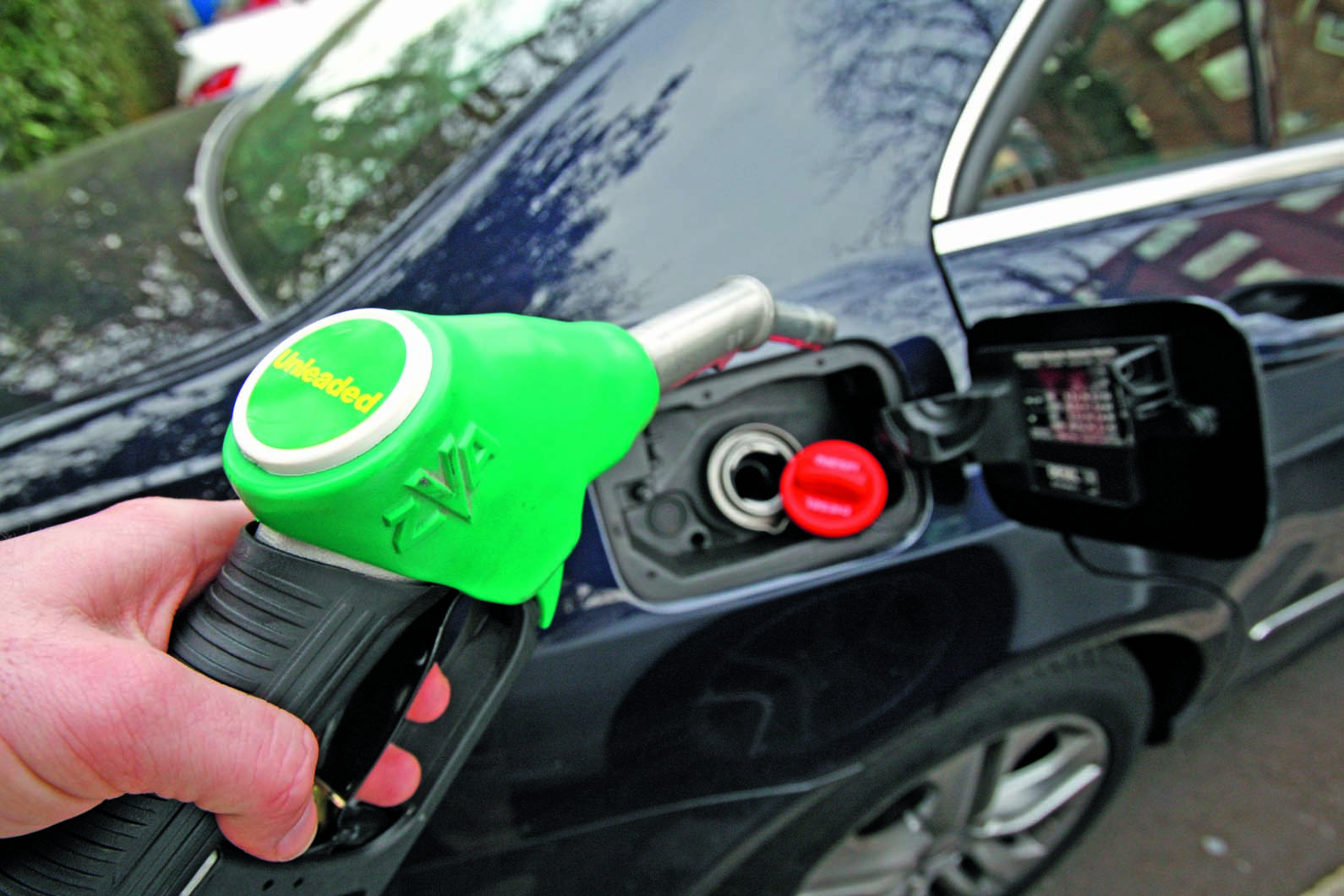 Nonetheless, interest in hybrid and electric models appears to be improving notably. The 24% of motorists planning to buy one as their next car is an increase over the 17% who expressed an intention to purchase an AFV in the 2017 survey.

This year’s study also asked motorists for their views on cars powered by internal combustion engines. The results indicate that a growing number of car buyers consider new petrol-powered vehicles to be equally as bad for the environment as diesel models.

Of those surveyed, 44% considered both diesel and petrol-powered cars which meet EU6 standards – the most up-to-date emissions limits for vehicles – as having the same negative impact on the environment with regard to CO2 emissions. Some 42% thought that both fuel types produced similar amounts of nitrogen oxides (NOx), which have a detrimental effect on air quality, particularly in cities.

The results of the survey also highlighted the ongoing effect of the demonisation of diesel, provoked in part by inaccurate information from mainstream media and a lack of coherent policy from the government.

Only 20% of the people surveyed said their next car would use diesel, a drop from 23% in last year’s study. The number of motorists who will most likely buy a petrol car fell from 60% to 56%. 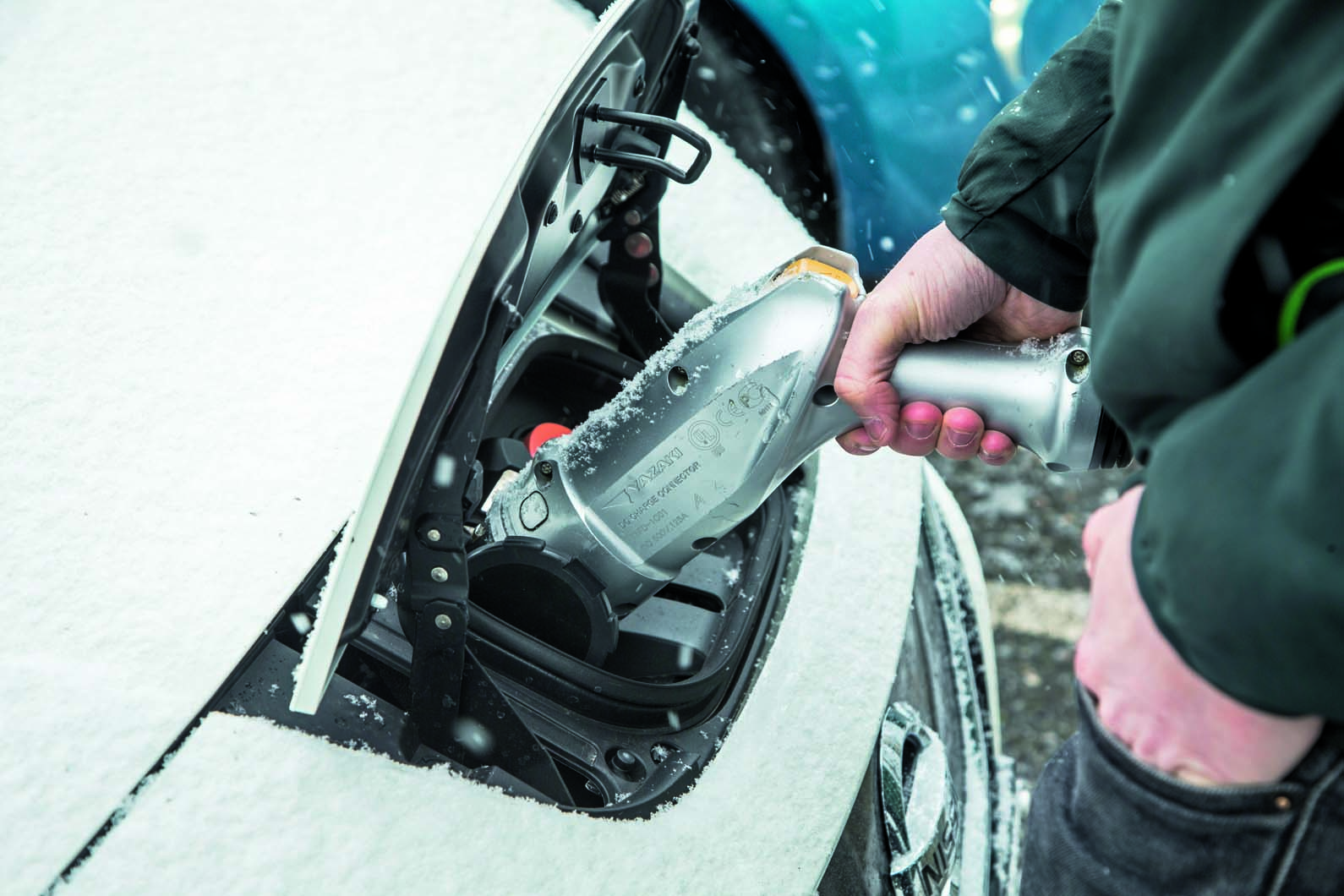 Simpson said: “We are seeing a shift towards alternatively fuelled cars among both petrol and diesel car owners. Among [existing] petrol car owners, the number intending to switch to hybrid or electric power next time they buy a new car went up from 13% in last year’s survey to 22%. A crumb of comfort for diesel is the fact that the number intending to stick with the fuel type next time they buy remained stable between 2017 and 2018.”

Of the motorists surveyed who currently own a diesel- powered vehicle, 45% said they planned to stick with an oilburner next time around. However, as the recent slump in diesel car sales reflects, attitudes towards oilburners are hardening among drivers of other types of cars. More than half of the drivers of petrol cars surveyed said they would definitely not consider diesel power for their next car.

The increase in rejection of diesels has been driven by growing economic concerns. Although ‘higher levels of pollution/emissions’ remains the primary reason for not choosing diesel, the number of motorists citing this reason hasn’t changed from the 74% of the 2017 survey.

However, in second place this year was ‘worry over future resale values’, with the percentage of buyers stating it as one of their main reasons for objection to diesel rising from 41% of respondents in 2017 to 59% in 2018.

Simpson said: “This bodes ill for the future of diesel cars because financial factors are key drivers of purchase decisions in the market.”

More than half of the 1090 respondents now think that petrol cars hold their value better than diesels (up from 40%), while just one in four think that diesels depreciate more slowly (down from 34%).

My hybrid is fine on the motorway

Artill is right - there are clearly confused people even on these comments.My Kia Niro hybrid just did 70mpg on the motorway, travelling down the M1 on Monday from Rugby down to West London. That includes about 20 minutes of stop start traffic due to multiple accidents.This idea that hybrids are just lugging around dead battery weight on the motorway is just a fallacy.

Artill is right - there are clearly confused people even on these comments.My Kia Niro hybrid just did 70mpg on the motorway, travelling down the M1 on Monday from Rugby down to West London. That includes about 20 minutes of stop start traffic due to multiple accidents.This idea that hybrids are just lugging around dead battery weight on the motorway is just a fallacy.

And it's not even a plug-in hybrid, just the regular First Edition with the big wheels.

It was Osborne when he was chancellor that started jacking the bik rates up for leccy hybrid (my i3 was 5% when I first got it: now 13% - it will be 2% from April 2020) all done as tax raising. The reduction came from Hammond when he became chancellor as he (or whoever was briefing) spotted that this was likely to kill off the take up of leccy cars

Anyway I'm still a bit undecided on Hybrid's although the Prius on the Autocar test fleet does do well on the mpg front, but I wonder how long £2000+ of tech takes to just repay itself, they just seem a bit of a stop gap till more EV's like the £23k Leaf arrive.

But like I say I think there could be room for Petrol, Hybrid, BEV and even Diesel. But not Hydrogen.