BACK TO ALL NEWS
Currently reading: Bridgestone and Microsoft unveil new tyre damage detector
UP NEXT
Jaguar Land Rover committed to diesel powertrains

Tyre manufacturer Bridgestone has teamed up with software giant Microsoft to develop a tyre damage detection device that could significantly reduce the risk of road accidents.

The new Tyre Damage Monitoring System (TDMS) can detect when a tyre has been damaged by an impact with a pothole, kerb or debris and immediately notifies the driver.

The system uses data from Microsoft’s Connected Vehicle Platform (MCVP) cloud framework as well as from sensors already fitted to a vehicle and uses algorithms to detect irregularities in the tyre surface.

Because the system understands when and where damage has occurred, it could be used to notify road maintenance agencies about potholes or other hazards that pose a risk to drivers - a function that, Bridgestone says, will be especially useful for future autonomous vehicles.

The manufacturer claims that there is “no other equivalent monitoring system available in the market” and that the closest alternatives require additional hardware to be fitted to the vehicle.

Tyre pressure monitoring systems have been mandatory for all new cars since 2012 but only detect pressure variations so would generally be slower to give warnings than Bridgestone’s new device.

Bridgestone estimates that tyre damage is a factor in 30% of all car accidents related to tyre failure and is particularly difficult to guard against without regular, close inspection. Damage to tyres can also have a knock-on effect on the wheels, as well as suspension and steering components, increasing the risk to safety. 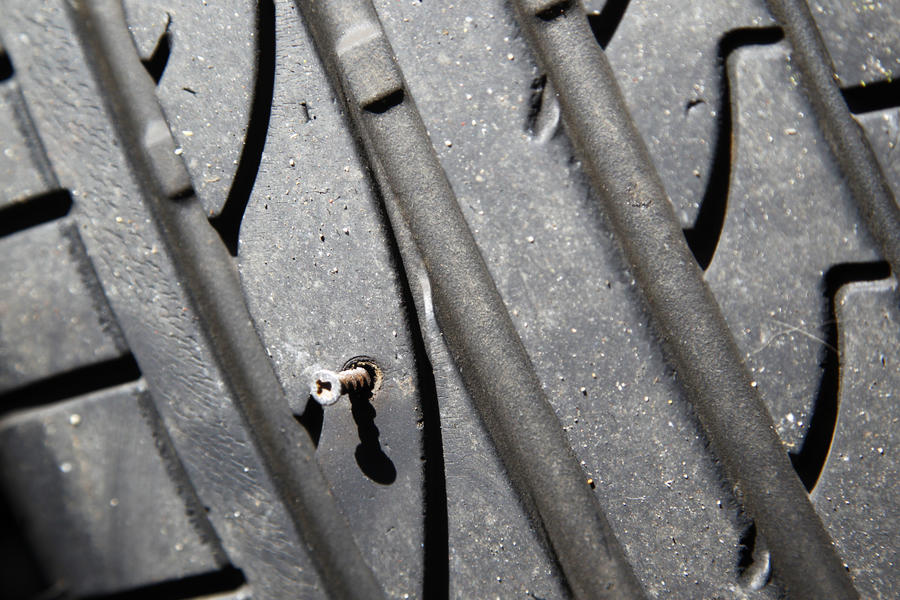 The TDMS is now available to fleets and manufacturers that use MCVP to provide autonomous functions. Volkswagen, for example, uses MCVP as the basis for its own ‘Automotive Cloud’ digital infrastructure.

Laurent Dartoux, CEO and president of Bridgestone EMEA, says: “Digital is such a huge part of what we do today at Bridgestone. It’s imperative that we work with industry-leading partners who can support our needs today and in the future.

“By teaming up with Microsoft, we have the opportunity to bring our Tyre Damage Monitoring System to millions of drivers, offering them better safety and peace of mind.”

Why Bridgestone's run-flat tyres could be game changers

Volkswagen boss: software is the next big challenge​

Is this a joke?

I have lost track of the amount of times I have notified the local council about dangerous pot holes, only to still see them there several weeks later.  And now they are going to take notice of Bridgestone?

and yet we're still allowed to run tyres down to 1.6mm, even less across 25% of tyre.

LOL. Yes I laughed at that too. We have holes in our roads which have had white paint  marked around them by the council - worn off and repainted three times - but still there!

This is stupid unecessary tech....basically the councils cannot afford to repair the roads (even more so post pandemic) ...... which wont work, will push up the cost of tyres, and become an MOT failure if not working!

Add to that the fact that no one will be listening (in the UK) to any reporting and it kind of puts the Kybosh on the idea.

Yes, sounds amazing!,but, it just wouldn't work, drivers have enough driving a car theses day anyway, and from what I see potholes rarely get fixed, or at best seasonal, filled in for the Winter by overstretched hit squads who look totally bored doing it again, Tyre company's would be better developing the punctureless Tyre, because everyone hates RFT's (why?i don't know, they're not that bad, dearer that's all), no, another thing to worry about while your driving.