BACK TO ALL NEWS
Currently reading: Aston Martin says it's ready for shared autonomous mobility
UP NEXT
Drawing fire: We talk to BMW's design director

Aston Martin and Lagonda are prepared for the possibility of shared, autonomous vehicles becoming a preferred mode of transport in cities, according to its chief planning officer Nikki Rimmington - and she believes the brands’ future line-up leaves them uniquely positioned to offer innovative solutions.

Speaking at the Driving the Future event in London, Rimmington highlighted her belief that the combined impacts of increased urbanisation, a more mobile but ageing population, an expanding pool of millennials and the increasing purchasing power of women will dramatically shift the customer base for Aston Martin and Lagonda in future.

Highlighting the shifting requirements of customers in cities - where 70% of the world’s population are expected to live by 2050 - she said:  “It represents both challenges and opportunities, but I do believe that our future model line-up, which uniquely among luxury and performance brands covers the spectrum of sports cars, super cars and SUVs, puts us in a position to react,” said Rimmington.

“If you look at autonomy it opens up all sorts of possibilities, of which one of the most appealing is being able to get around faster if the systems are there to support it. Owners could live more remotely but travel in faster. 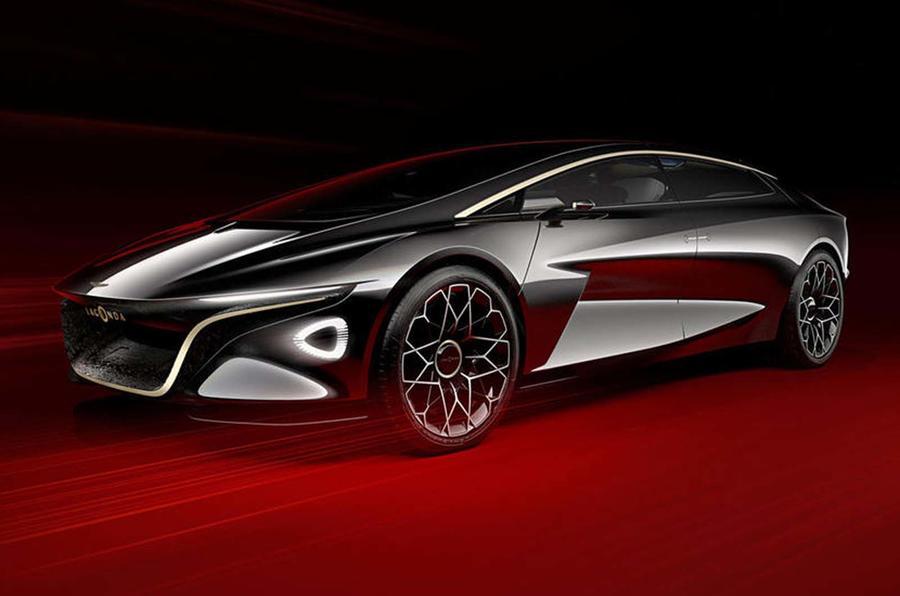 “But we might also consider opportunities around shared use of cars. Attitudes are changing: for some, owning a car that sits there stationary, losing value most of the time is less desirable, and the prospect of getting in a car that might be a bit untidy from the previous occupant isn’t a deal-breaker. That could be a opportunity.

“In an busier urban environment than today it might make sense for high-end hotels or businesses to run fleets of autonomous cars, for instance. Those vehicles could still be hugely personalised to the brands they represent, as we’re used to at Aston Martin, so there is absolutely a role for us to play.”

Lagonda has already committed to developing an all-electric saloon for 2021 and is also readying an SUV, which is expected to go on sale in 2022.

“The luxury landscape is changing, and if you look at Lagonda as a brand developed to innovate and give us flexibility for what customers want us to offer in future, then it’s clear that we have the bandwidth to meet differing needs,” she said.