BACK TO ALL NEWS
Currently reading: TVR to begin Welsh factory renovations in January 2021
UP NEXT
Hennessey guns for speed record with 300mph+ Venom F5 Roadster

TVR has reached an agreement with the Welsh government to begin an extensive renovation programme on its Ebbw Vale factory early next year.

The reborn sports car brand will begin preliminary site works in January 2021, which will see the building's roof replaced, the structure recladded and extensive groundworks, in addition to the preparation of a prototype build area for the long-awaited Griffith supercar.

“This is a fantastic milestone in our mission to rejuvenate an iconic British brand, and we are all tremendously excited to witness the renovation of our new home in Ebbw Vale," TVR chairman Les Edgar said. "We have hundreds of faithful depositors worldwide who are patiently waiting to take delivery of their Griffiths, so today I hope they are just as delighted as we are."

Around 80 people are initially expected to be employed at the Ebbw Vale site once refurbishment works are completed, eventually expanding to 200 when Griffith production is fully ramped up. 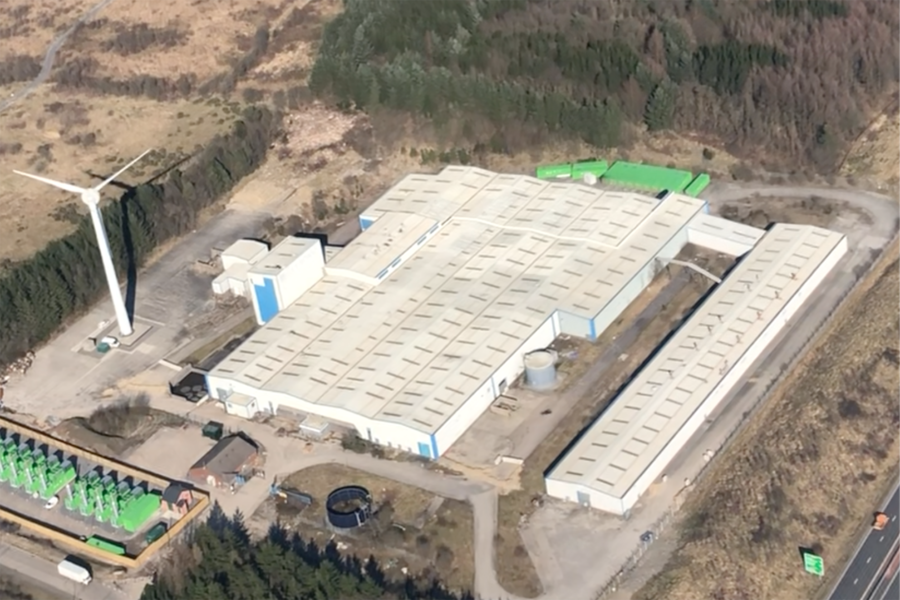 Planning applications for the works were originally submitted in March, coinciding with the appointment of new CEO Jim Berriman, best known for his work at the Rover Group on the first Land Rover Freelander and Mk3 Range Rover.

Launching the Griffith is a key part of the firm's 18-month revival plan, revealed to Autocar earlier this year, which could also include a potential return to racing for the brand.

The front-engined, two-seater Griffith is set to use a highly strung version of Ford’s 5.0-litre V8 engine, and should produce around 500bhp. To date only one car has been road-registered, and is used for testing and event participation.

The first milestone for the new company was building the prototype, as many companies get to create a virtual car but never one in the metal. The second milestone will be getting the factory built and equipped. Hopefully the company will manage this, considering the current climate. The third milestone will be producing the delivering the first production car. The challenges in todays safety obsessive environment are huge, but not insurmountable. Hopefully 2021 will see TVR reach both the second and third milestones.

The major milestone that most new car manufacturers greatly underestimate is the vast amount of time, money and expertise required to develop a competitive vehicle, even once they have a driveable prototytpe. How many companies have taken deposits based on prototypes, sold a handful of dreadful examples then disapeared? It's the engineering 'valley of death' that gets them and must not be underestimated.

Will anyone really care by the time the car is launched? Especially with what will be punishing taxes by the n? This car is 5 years too late.

Will anyone really care by the time the car is launched? Especially with what will be punishing taxes by the n? This car is 5 years too late.

It wont be a true TVR. Smolensky ran the company into the ground and bankrupted it. This is just a phoenix in name only.

This is just a phoenix in name only.

A bit like Rolls Royce?  I feared for that after the debacle that separated it from Bentley and its home at Crewe but look at it now.  As long as the new TVR has some character that harks back to its predecessors, things should be OK.  I wish TVR every success and am relieved that Gordon Murray's iStream system is at last being used.  I do not feel so kindly towards the meddling politicians, whether they be the EU variety or home-grown ones; their putting of the spanner in the works is shameful and somewhere heads should roll.