BACK TO ALL NEWS
Currently reading: Bentley on course for biggest profit on record in 2021
UP NEXT
Lotus and Britishvolt to co-develop batteries for EV sports cars

Bentley on course for biggest profit on record in 2021

Bentley will celebrate the most profitable 12 months in its 102-year history at the end of 2021, with its total profits for the first three quarters alone surpassing all final full-year figures on record.

For the year to date, the luxury marque has posted operating profits of €275 million (£232.2m), which is €105m more than it achieved in the whole of 2014, its most profitable year on record.

Sales in China, the brand's most important market, have doubled this year and the firm has also recorded huge spikes in the Americas (43%), Asia Pacific (55%) and Middle East (55%).

The brand has yet to confirm which were its biggest-selling models but in the past two years has launched the all-new Flying Spur, the heavily updated Bentayga SUV and various new derivatives of its Continental coupé. The limited-run Mulliner Bacalar made its public debut this year, too, and all 10 models sold for upwards of £1.5m apiece. 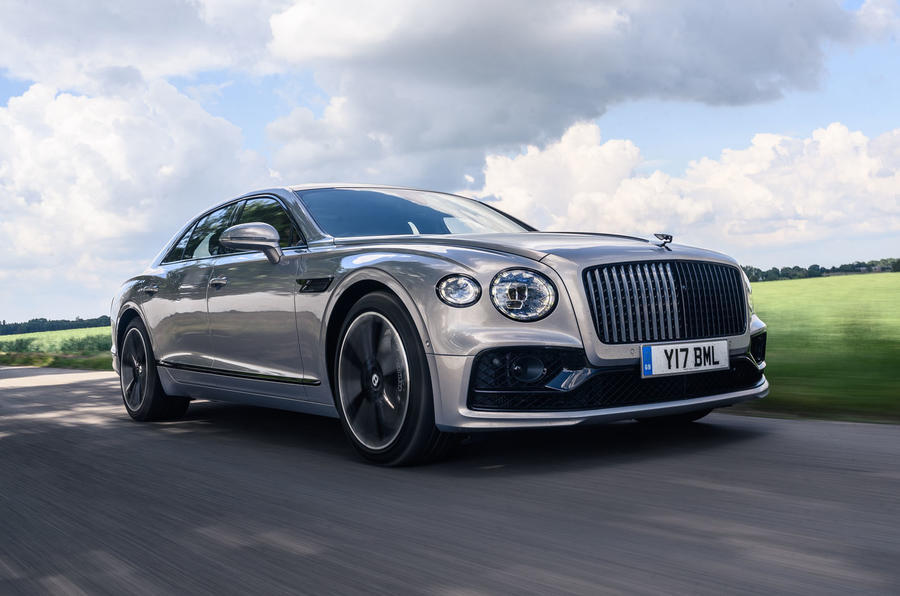 CEO Adrian Hallmark said the results follow "three years of product investment and reinvention, productivity improvements and cost efficiencies." He added that the company has recently restructured its operations and that trading conditions in the wake of multiple national lockdowns have been "favourable", helping to boost profitability.

He said: "Recording an operating profit in nine months that far exceeds any full-year figure in our history, alongside double-digit return on sales, is validation that we are on the correct path towards a sustainable business model, which is a key element of our Beyond 100 strategic ambitions.

"Although a positive sign of our financial strength, our aim is unchanged, to become financially resilient and the consistent and prolonged benchmark luxury car business in the world.

"We can only do this with an unwavering commitment to close the year well, take this success into next year and continue on our journey to fully electrify our entire model range within a decade and lead sustainable luxury mobility in the future.”

If ever a stat sums up the modern world...

Well of course they'll have big profits, limited runs of different models etc,and there client base maybe small compared to the stuff we drive every day, but, unlike us,money isn't an issue.