BACK TO ALL NEWS
Currently reading: From the archive: on this day in 1988
UP NEXT
2024 BMW X3 primed to take on Mercedes-Benz GLC

The Vitesse version of the Rover SD1 arrived in 1983 with a bold bodykit, a lower stance, stiffer suspension and weightier steering to go with an uprated V8. It was a success, so in 1988 Rover applied virtually the same formula on its next fastback, the main difference being its vee had only six cylinders.

“There is surely a place in the market for a large, well-equipped luxury car with the versatility of a hatchback – and the 800, with its refinement, ride, quietness and room, is a good basis for such a car,” our road testers reported.

“Whether or not the Vitesse is the best model in the range is another matter. Make no mistake, it’s not a bad car. It has strengths, including a good top speed, which make it an easy cross-continent tourer, but these apply equally to other models in the range.

“It’s when you start searching for evidence of Vitesse charisma and ability that you’re disappointed. For not only is there an absence of these, but in the crucial areas of performance and handling, it has taken a backward step.

“You’re left with an expensive car with a tail spoiler and the hollow promise of the Vitesse badges. It’s patently not enough.” 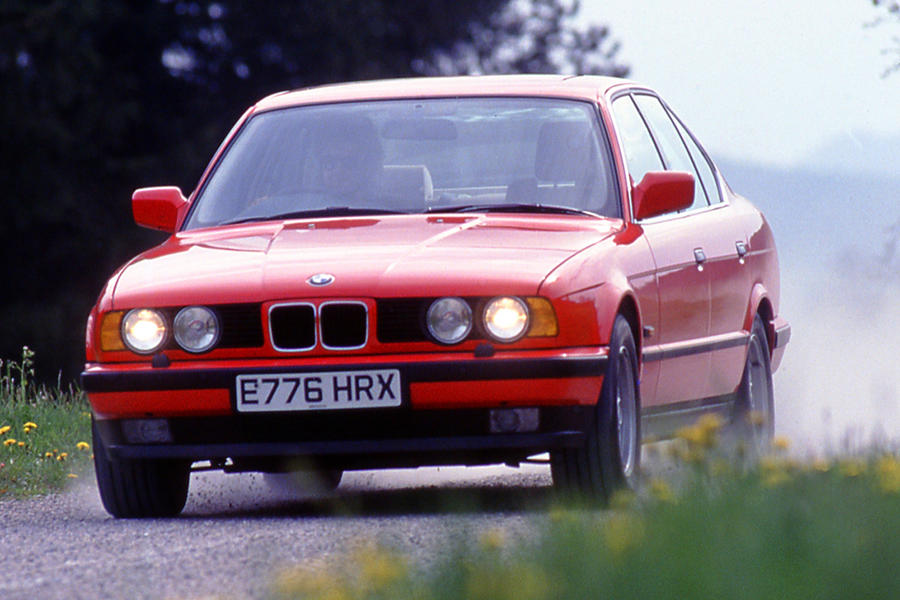 As Rover fired a dud, the E34-generation BMW 5 Series scored a direct hit. “The 535i is one of the finest BMWs we have ever driven,” we said. “It’s superbly engineered with a very high standard of fit and finish, and it has deceptively good performance and reasonable fuel consumption. It doesn’t come particularly cheap, but if you want quality, you have to pay for it.” 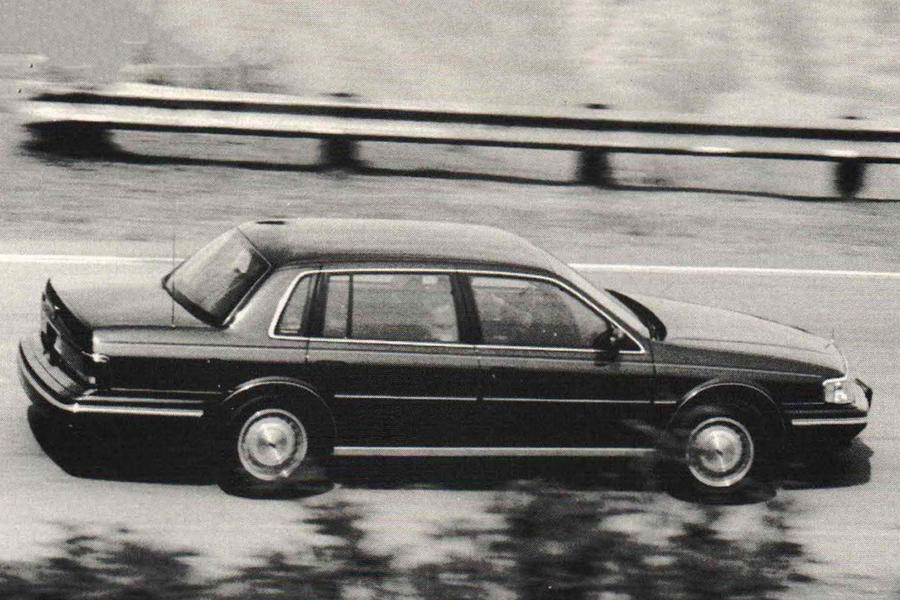 The US had long accepted a bland diet of huge, soft, wallowy barges, but in the 1980s, younger customers started to feast on European and Japanese delicacies. Cadillac and Lincoln saw they had to modernise and cooked up a fresh Seville and Continental. They tasted a little richer, but still neither appealed like the spice of a BMW or Jaguar.

The Vitesse was quick enough, what it needed was to have been sent to Lotus for suspension & steering setup. I'm assuming it also had the default issue of inconsistent build quality.