BACK TO ALL NEWS
Currently reading: Rolls-Royce Phantom: eight generations of luxury
UP NEXT
2021 Kia Sportage: reinvented SUV priced from £26,745

Phantom is the longest running car name in history, having first been used in 1925
Open gallery
Close
Share story

For almost a century the Rolls-Royce Phantom has held claim to being the most luxurious car in the world. And now, in 2017, the latest eight-generation model is upon us.

At the car's launch event every iteration of the Phantom was on display - you can find them below or in the gallery above.

Rolls-Royce boss Torsten Muller-Otvos said "Each of these shows what mankind was capable of in successive eras. We've got these cars here from all over the world". 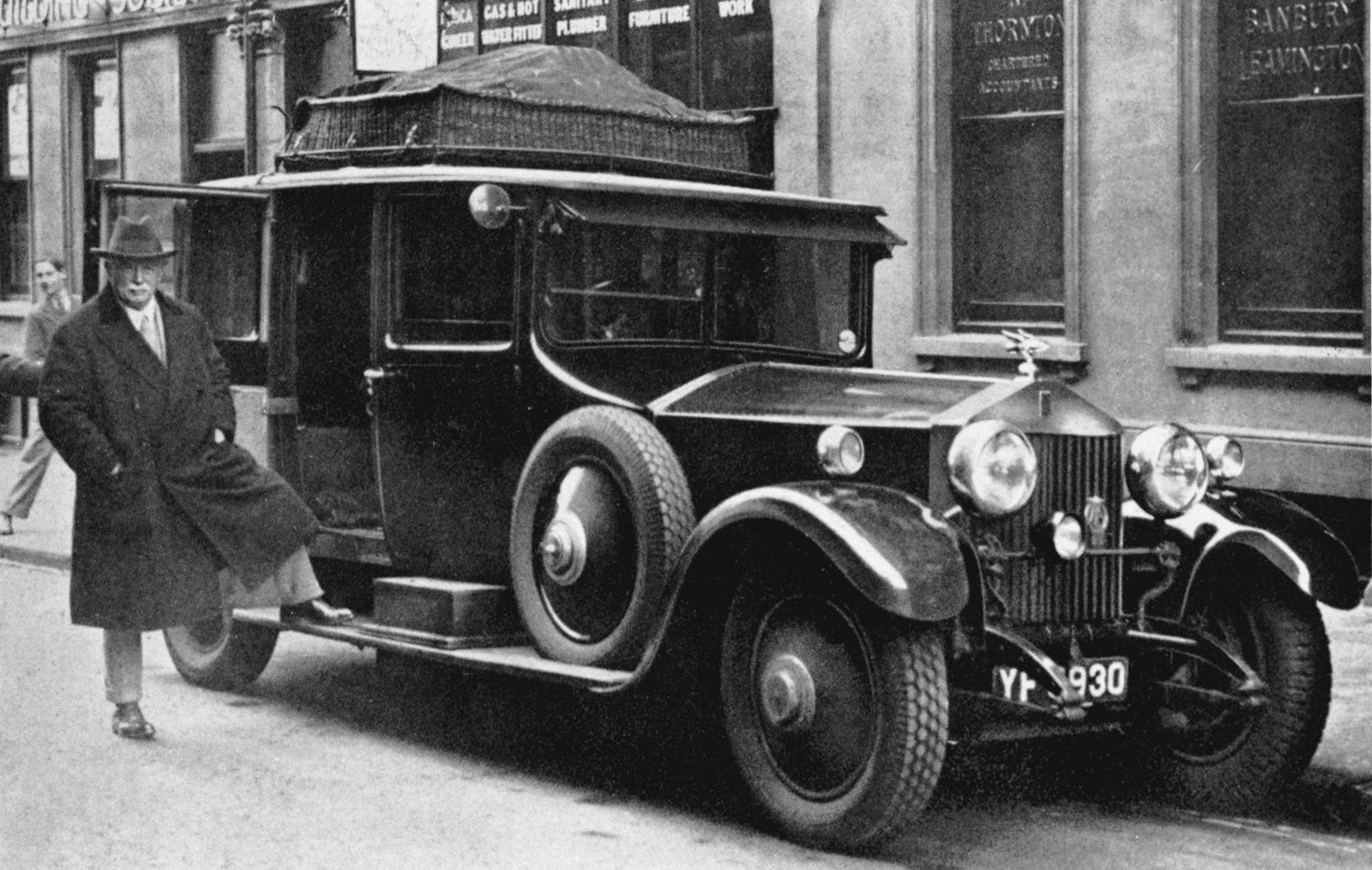 The Phantom I, built in both the USA and the UK, replaced the Silver Ghost. It had a lot to live up to, the latter having been named ‘best car in the world’ after the 1913 Alpine Trial.

Using an updated Phantom I engine with a brand new chassis, the Phantom II’s appeal was further strengthened by being gifted to Marlene Dietrich in 1930. That car last changed hands in 2012, for just over £400,000. 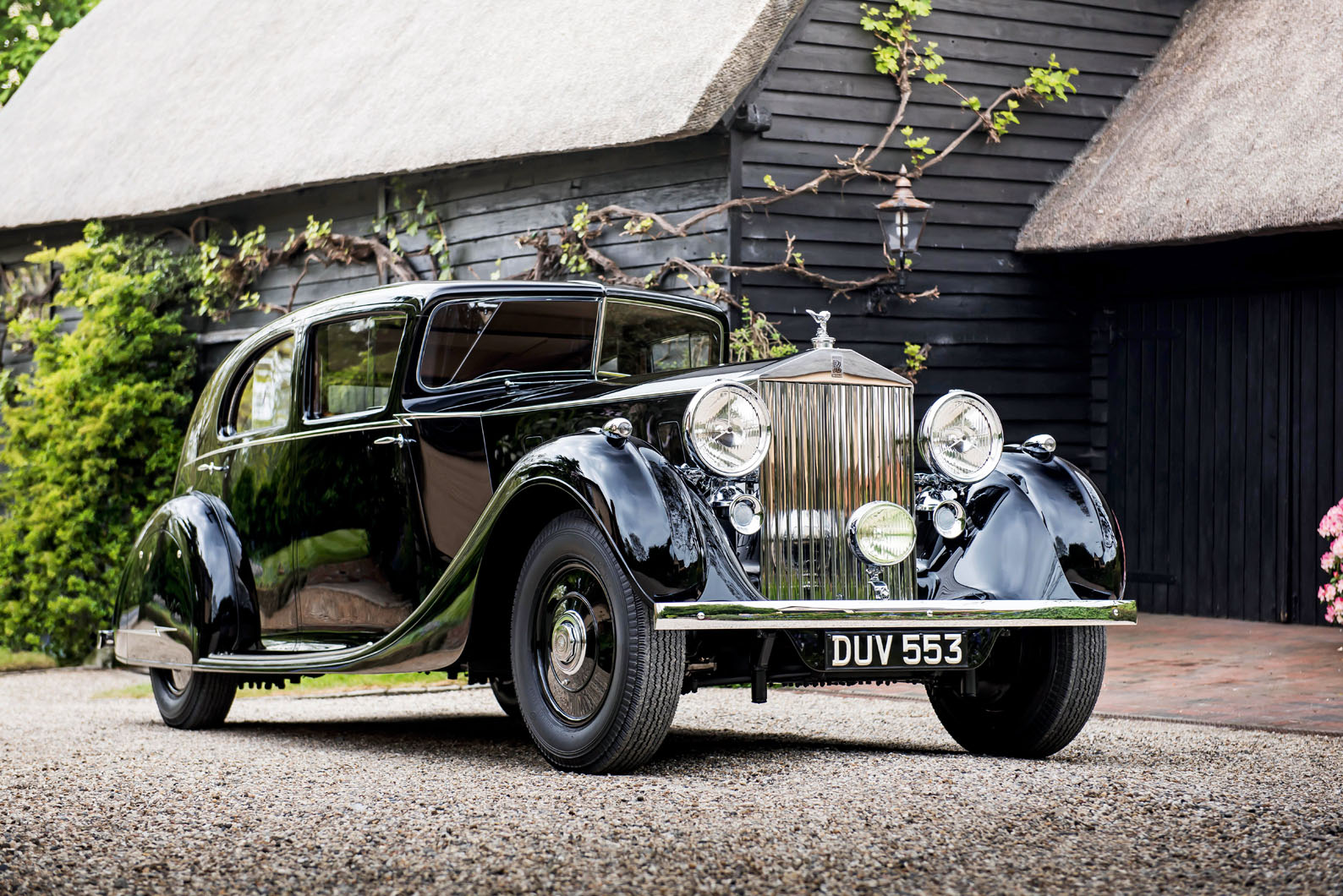 The Phantom III was a landmark, being the first V12 Rolls and the last car to be overseen by Henry Royce. Autocar recorded 87.5mph during testing. It was also famously driven by Auric Goldfinger. 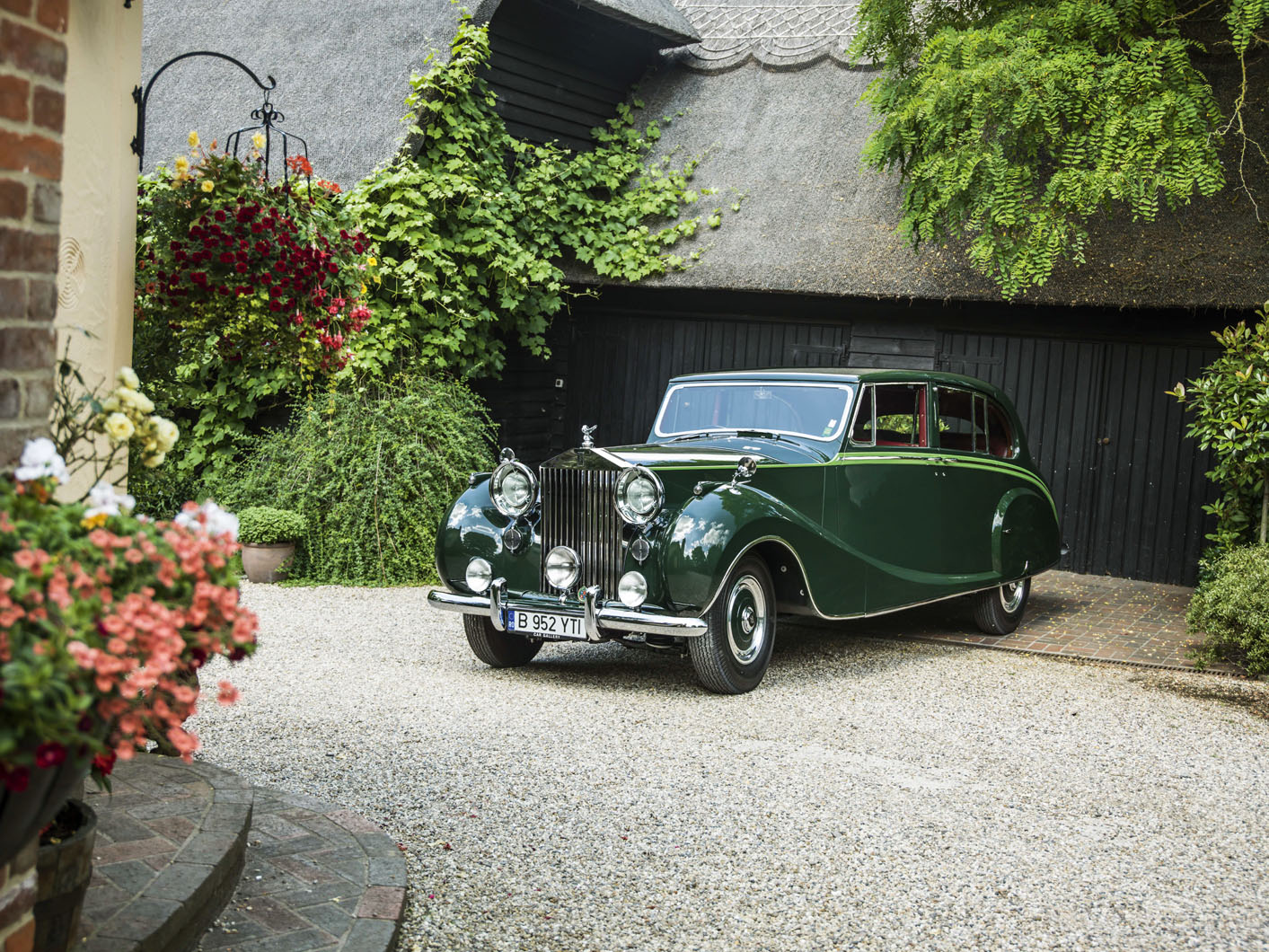 The first Phantom IV was delivered to Princess Elizabeth in 1950, after Rolls replaced Daimler as the Royal Family’s preferred supplier of cars. Only 18 were built, exclusively for royalty and heads of state. 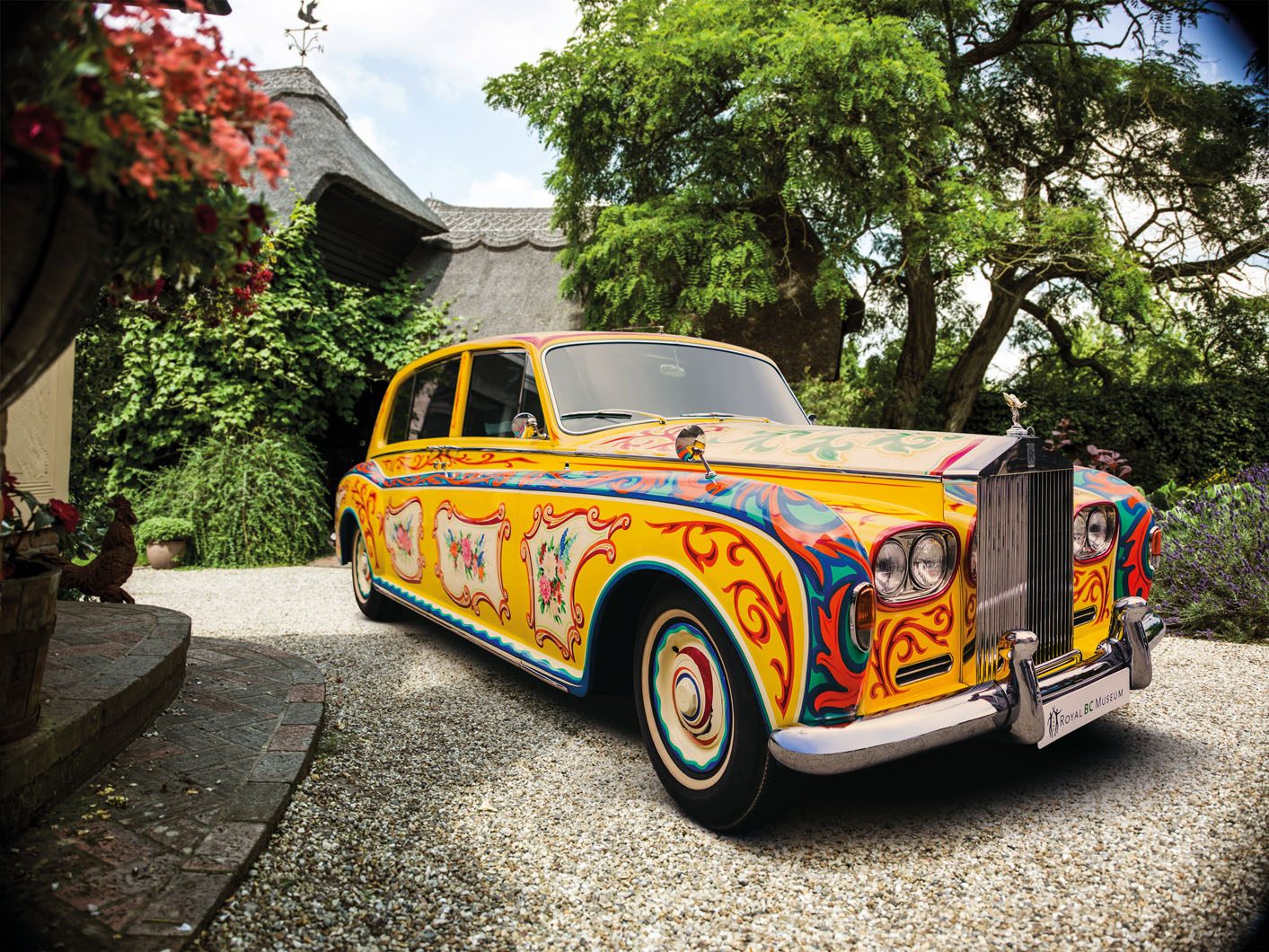 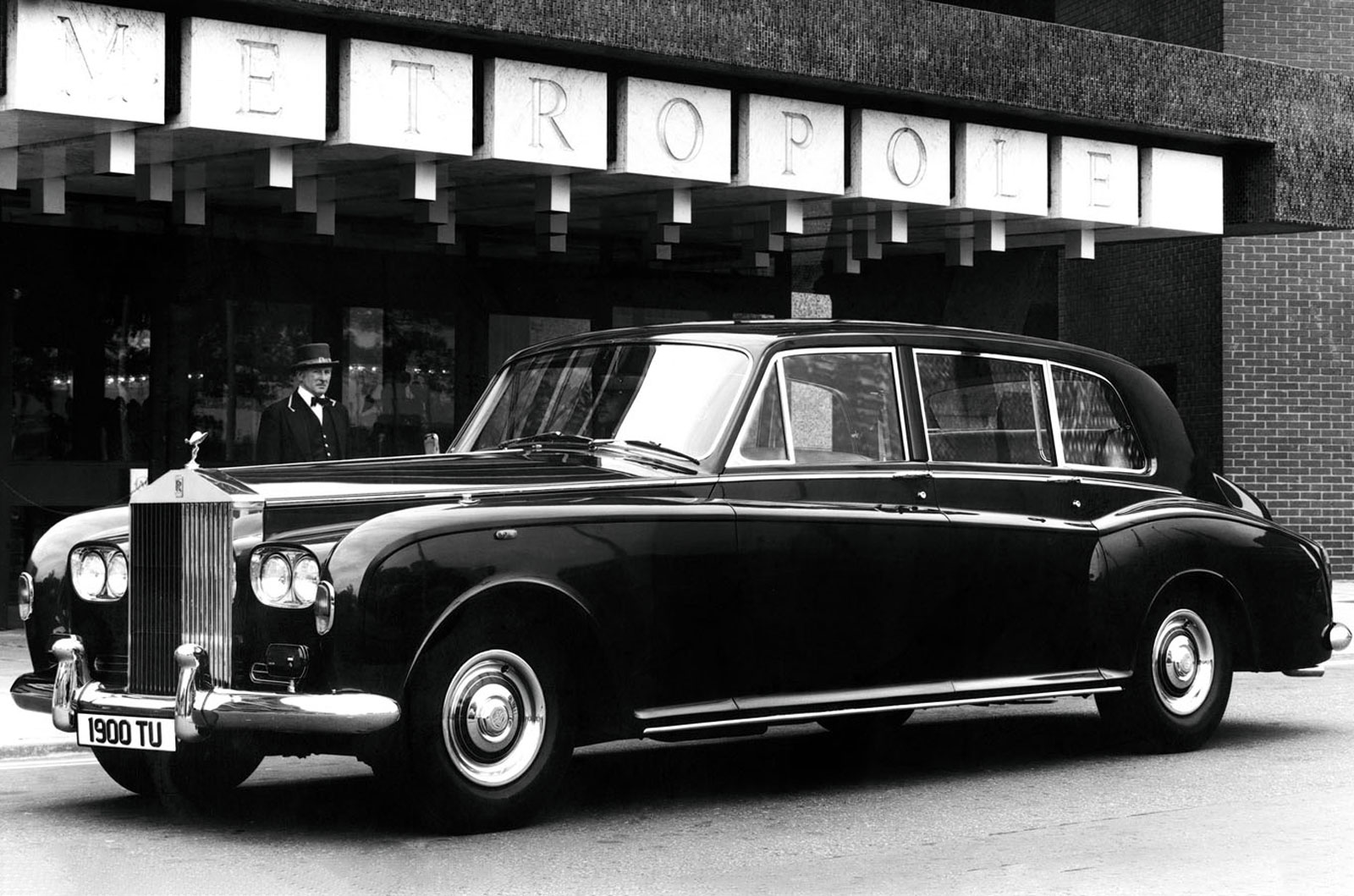 The Phantom VI was the last to be created while the company was still British-owned. It was also the longest-lived, reigning for 22 years and serving across two different companies: Rolls-Royce Ltd and Rolls-Royce Motors. 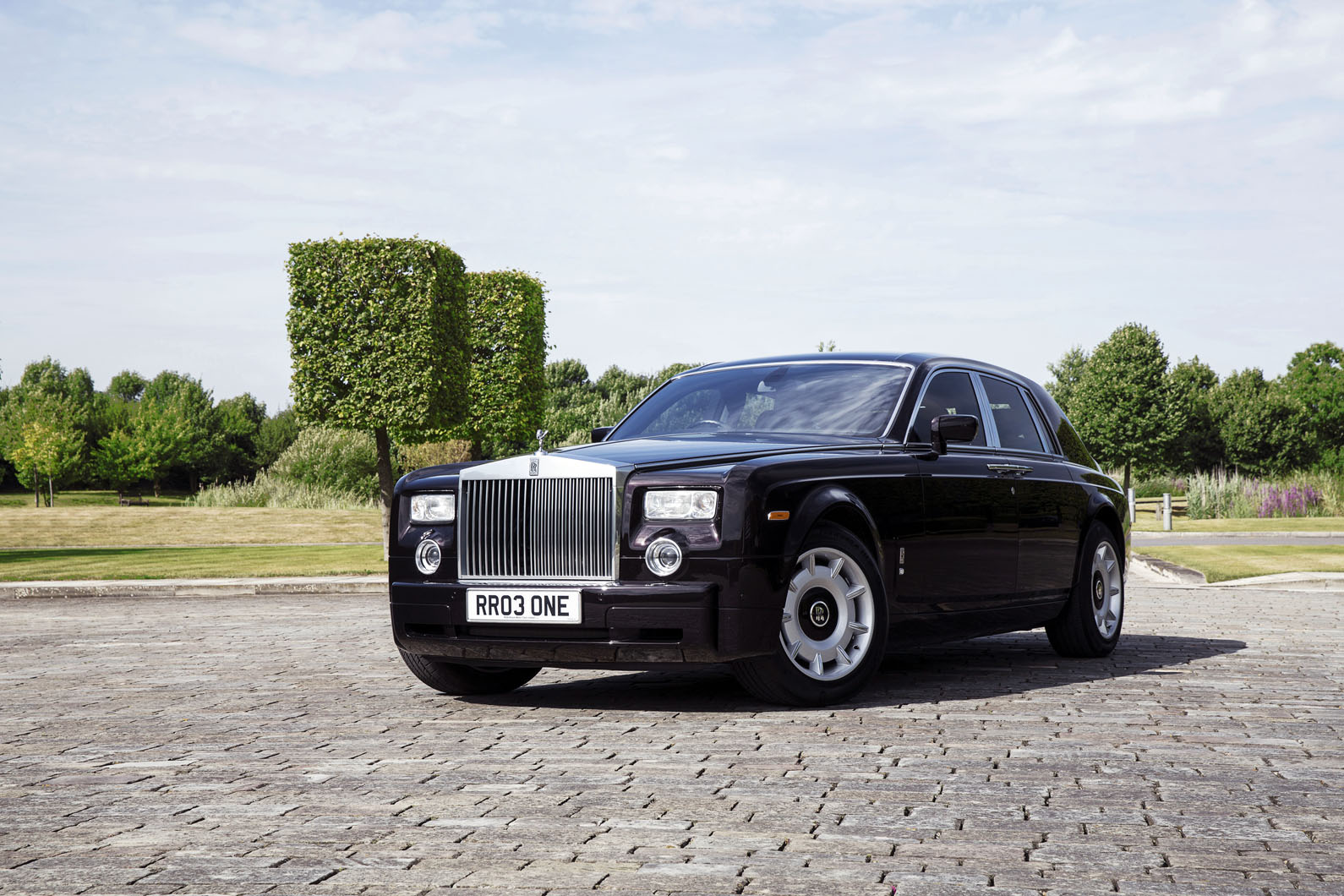 BMW bought the Rolls-Royce name and other intellectual property in 1998, and five years later, the Phantom VII was born. Its 13-year production run made it one of the longest-serving cars on the market at the time. 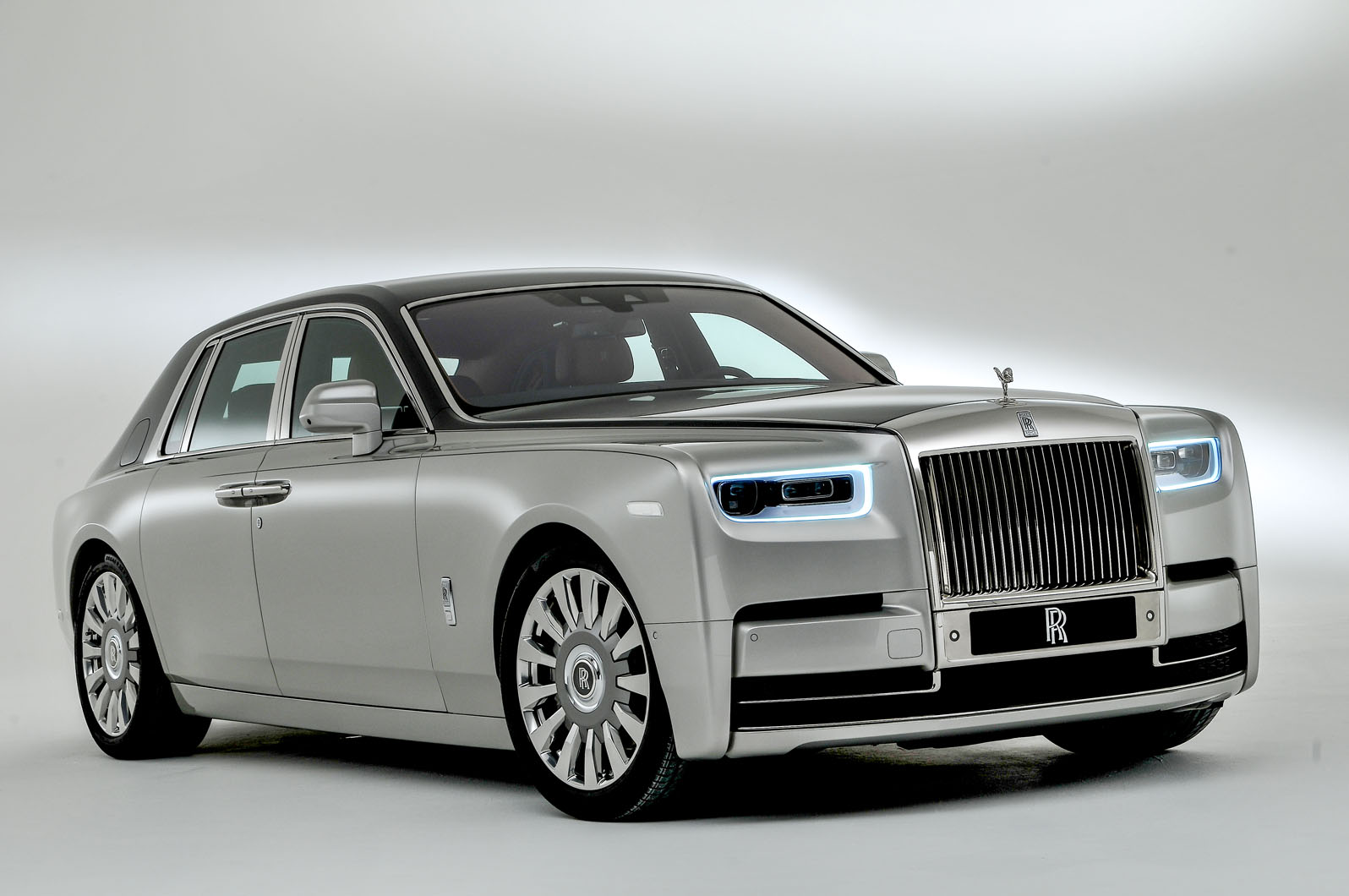 The latest Phantom will arrive on roads in 2018 with promise of unprecedented levels of comfort, interior luxury and quality. The second Phantom to be built under BMW ownership has been developed through a six year programme.

Why the new Rolls-Royce Phantom matters

a) Longest running in what

a) Longest running in what sense? It hasn't been in continous production. Chevy's Suburban nameplate has been produced for more years and the Ghost name originated earlier and is in use today. b) Lennon's Phantom is not pschedelic, it's Romany Gypsy style art.

The Suburban twins are trucks

Yes but the Suburban is a truck, not a car. As classified under emissions, safety and tax legislation in the USA anyway. The Ghost name hasn't been in continuous production,also for much of it , it wasn't the Ghost but the Silver Ghost.