BACK TO ALL NEWS
Currently reading: Our best times behind the wheel of a Lotus
UP NEXT
2024 Mercedes C-Class EV spearheads brand's electric rebirth

Our best times behind the wheel of a Lotus

"Simplify, and add lightness" and "lots of trouble, usually serious" are two phrases associated with sports car manufacturer Lotus which, though juxtaposed in their meaning, stand as a metaphor for the mixed bag of creations that have left the company's Norfolk factory over the last 70 years.

Despite the propensity of most Lotus cars to provide an exhilarating and satisfying driving experience, the company has often been plagued by issues relating to build quality and reliability, which has, on occasion tarnished its reputation. 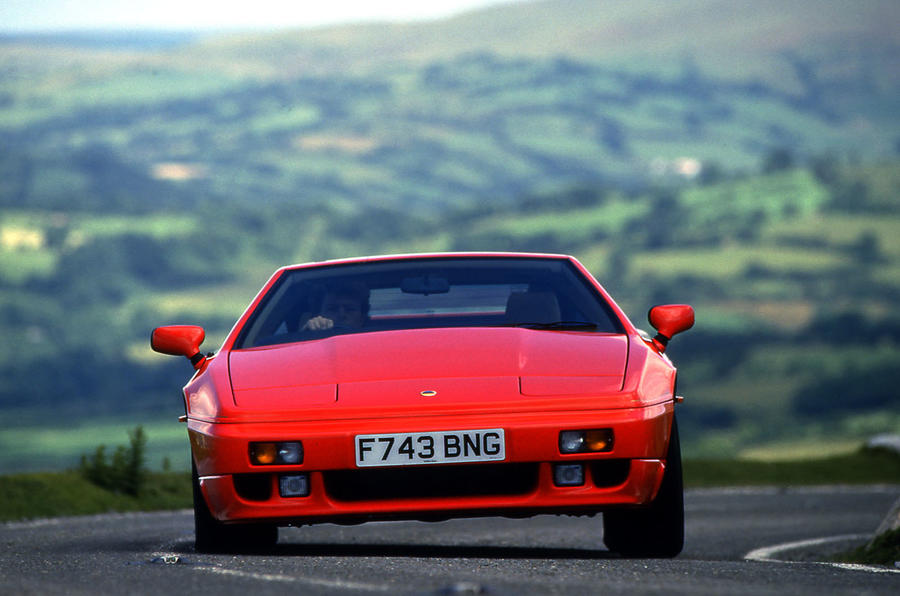 Practicality issues aside, however, driving something built at Hethel is, more often than not, a formative automotive experience. So, to celebrate the storied marque, we compiled some of our test drivers' most memorable moments behind the wheel of a Lotus.

I’d been on the mag for less than a year and already been booted off the road test desk for being, well, crap. Almost 30 years later, I can’t remember how I scored a seat in the weirdest three-car convoy ever to journey from Land’s End to John O’Groats but there we were, a Peugeot 405 Mi-16, a Vauxhall Nova GTE and a Lotus Esprit Turbo SE. 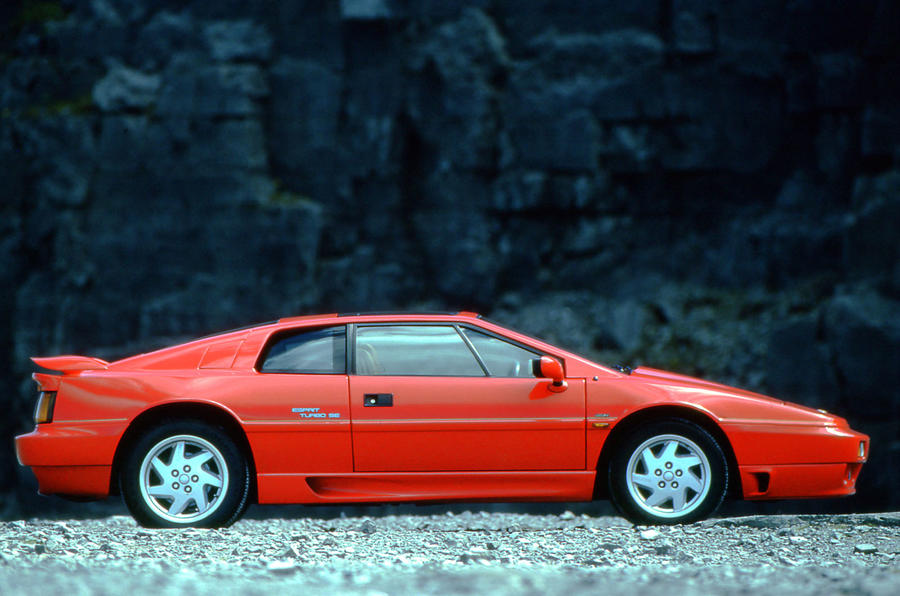 The Lotus was pretty terrible: poorly assembled, dreadfully uncomfortable and needlessly noisy. But when we got to Scotland and let it loose on the A9, well, I’ll hand over to the 24-year-old me, writing somewhat breathlessly in this very magazine on 2 August 1989: “In the Lotus it was demonstration time. I sat and steered; it flew. No driving experience I have ever had comes close to that drive from Inverness to John O’Groats.”

It was my first proper, long-distance blast in a bona fide supercar, and while there have been plenty since, you never forget your first. I arrived at the tip of Scotland so exceptionally pleased with myself that it is possible I slightly overplayed my hand: the following morning, the road test editor blasted off in the Lotus, leaving me a Nova to drive back to London.

It was 2009 when Lotus last won our Britain’s Best Driver’s Car shootout, with the original, normally aspirated, sub- £50,000 Evora. Ten of us were involved in the judging that year, and for nine of us, the Lotus was top of the tree: better than the Lamborghini Murciélago SV (which, as I recall, fell foul of the track’s noise regulations before it made it out of the paddock), better than the Porsche 911 GT3 of the same year, and better than the defending ‘Handling Day’ champion that year, the Nissan GT-R. 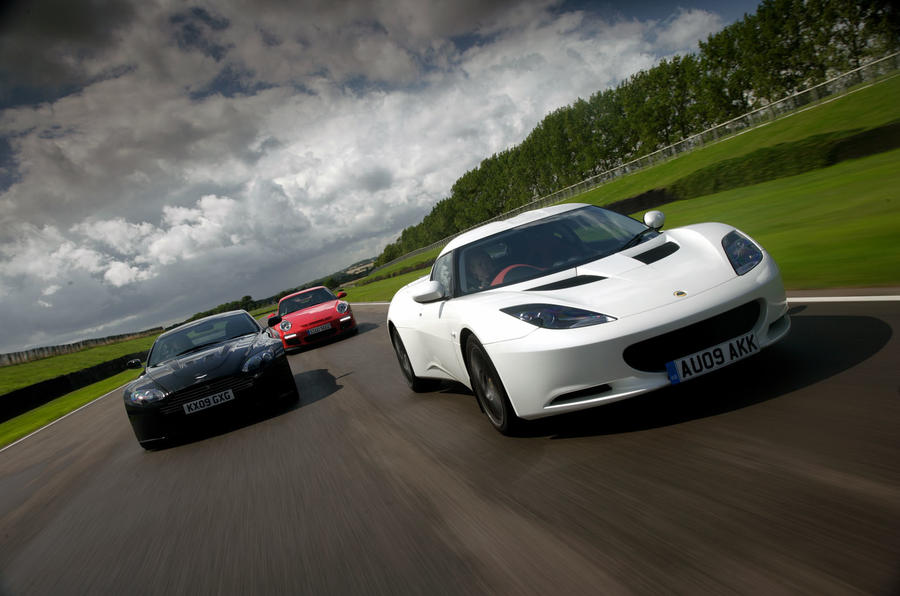 On the day, I was one of very few who’d had a taste of the Evora already, having been to Hethel in 2008 to drive a late prototype. And yet, even though I knew what was coming, the Evora dazzled. It had – still has – a world-class chassis with just the right amount of grip and body control to marshal its power and weight, and not a morsel more. I remember being delighted by the car’s hydraulic steering rack; very taken with the throaty roar of its V6; and utterly besotted with the carefree drifts it insisted on chucking around Goodwood’s Lavant corner.

To the residents who live in the house you’re always told about when the Goodwood marshals are warning you not to drift around Lavant corner, then, I should probably apologise. Never mind. It was the Evora’s fault. And, as I remember, it wasn’t just me who was seduced to misbehave.

Fantastic drives go hand in glove with Lotus cars, and given that I first went to Hethel when Colin Chapman was still in residence and that I’ve owned seven Lotus cars since those days, there’s a decent store of experiences to draw on. 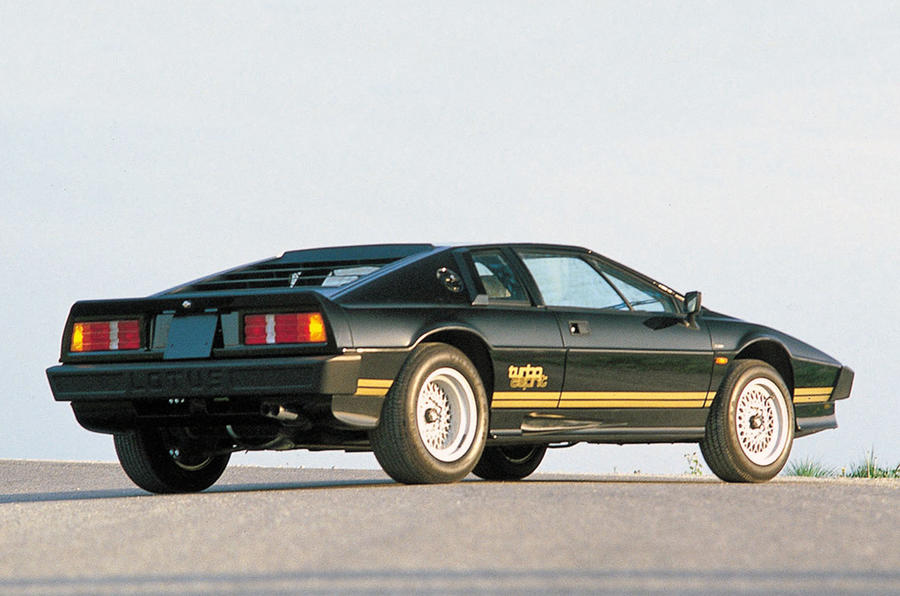 But one event I especially loved was back in the middle 1980s, when the flatscreen Lotus Esprit Turbo was regarded as a close competitor for the front-line Ferrari of the time, the 328 GTB. We took them both to Hethel for some head-to-head stuff on the handling track. This wasn’t usual, even back then, but Lotus’s engineers wanted to see a 328 up close. (They had it on their hoist during the lunch break.)

My memory is of many dozens of flat-out laps in the pair, often nose to tail, during which I swapped seats back and forth with Lotus’s legendary wheelman and engineer, Roger Becker. We discovered that the cars were close — the Ferrari more sensitive, more beautiful and aurally superior; the Lotus more stable, brilliant to steer and ultimately a bit quicker. It was a tight battle during which I felt I drove to the limit of my capabilities, which was deeply satisfying, and something I’ve found the best Lotuses usually allow you to do.

Think of great drives in some cars and you think of long journeys across breathtaking roads, loads of scenery. Y’know, standard ‘opening sequence  of The Italian Job’ stuff. Without the digger.

My great drives in Lotuses aren’t like that. My abiding memories are purely about being shocked by dynamics: my first drive of a Lotus Elise, on a decent but not outstanding road in Cambridgeshire on a nice enough summer’s evening, being totally taken aback by how good a car’s steering could be. 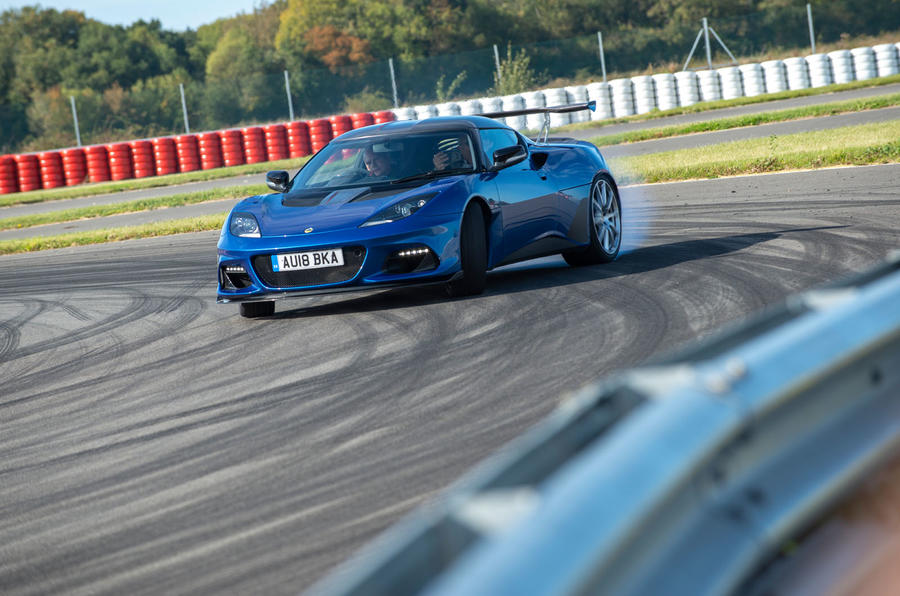 Or an otherwise unremarkable morning at a test track in the Midlands, discovering for the first time what an Evora’s limit handling was like, and thinking no other mid-engined car, in my experience, had ever felt so adjustable and playful.

Location unimportant. Scenery unimportant. It was all in the metal and detail, not the emotion. Which, on reflection, was perhaps never enough to sell loads of cars. 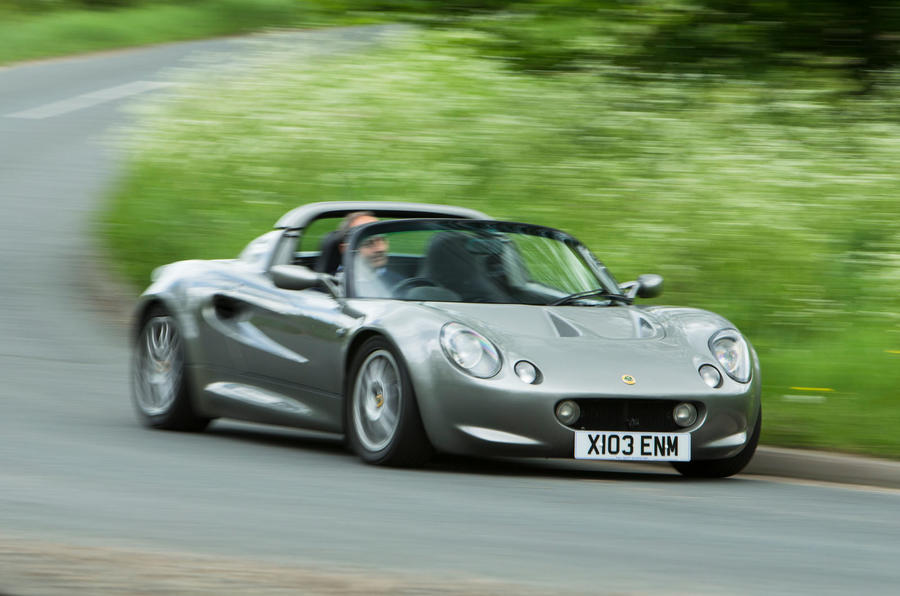 Early Elises are lovely – light, powered by the fine Rover K-series motor and surprisingly tolerant of high miles. You can pay as little as £12k, but £15k should buy you a peach. 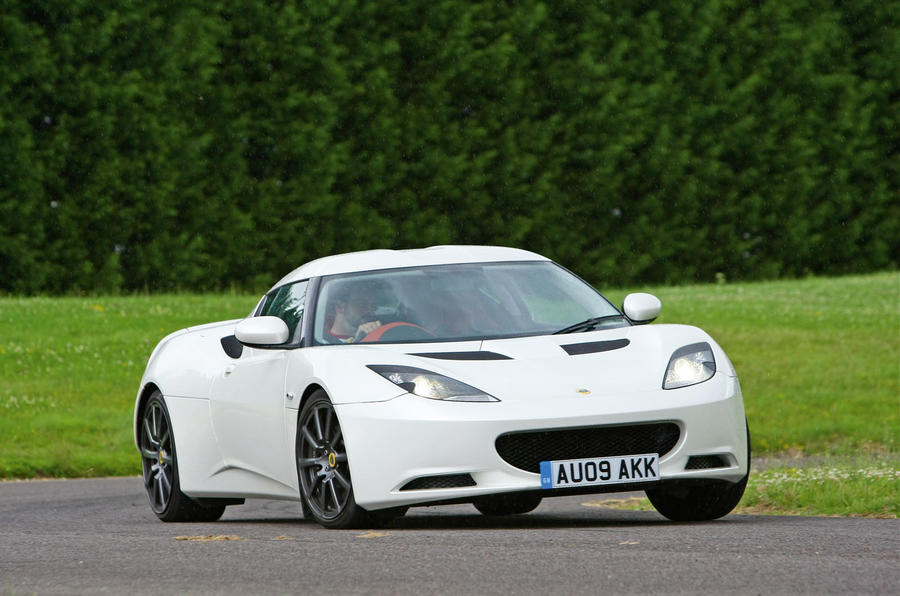 The Evora made insufficient sense as a daily driver when new 10 years ago. But today as a recreation, when hot hatch money (£28k) buys you a nice example, the argument is far more convincing. 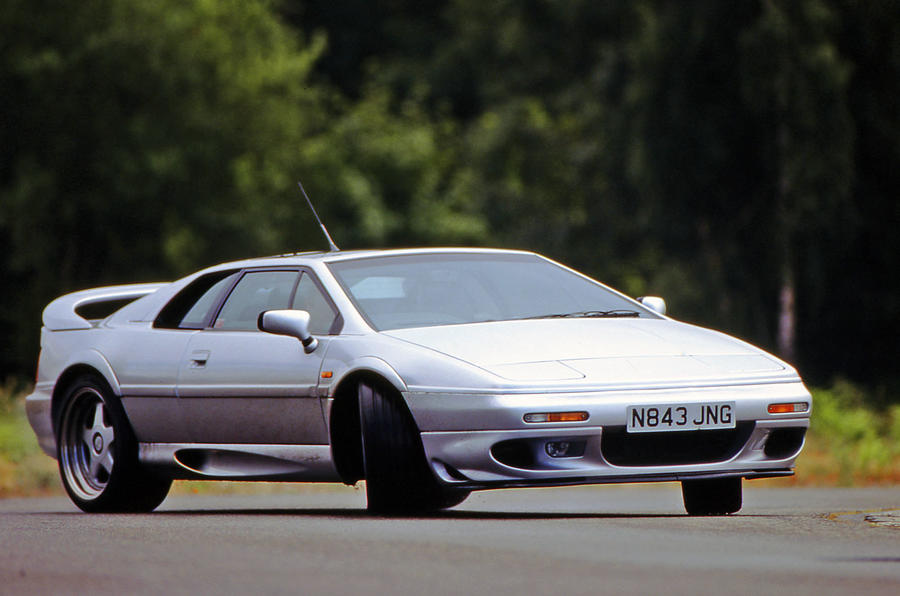 This article was originally published on 14 December 2018. We're revisiting some of Autocar's most popular features to provide engaging content in these challenging times.

Lotus SUV to use Volvo underpinnings and have class-leading handling​

Why would an Esprit GT3, be better than an Esprit S4S ? I bothered to speak to an Esprit expert to ask the question when I saw this written this morning, and he was at a complete loss to come up with an answer. As an S4S owner, and previously a GT3 owner, I'm also at a loss to understand the thinking of Autocar too ?