BACK TO ALL NEWS
Currently reading: Mr Hypercar: the man behind the Bugatti EB110
UP NEXT
New 2022 BMW 3 Series brings redesign and tech upgrades

Mr Hypercar: the man behind the Bugatti EB110

If there’s one thing that many of the world’s most coveted hypercars have in common, it’s Loris Bicocchi, the man who helped bring them to life
Open gallery
Close

Lots of automotive engineers have worked for more than one brand, but few have a CV boasting as many highlights as Loris Bicocchi’s. The Italian has worked for Lamborghini, Pagani, Koenigsegg, KTM and Dallara. But it is his connection to two different eras at Bugatti that led to the chance to talk about his career.

When modern-era Bugatti showed us the EB110-inspired Centodieci, it effectively crossed the streams; the original car was produced when Bugatti belonged to Romano Artioli, that firm going bankrupt in 1995. Bicocchi worked on that project as chief test driver and also performed the same role for the Volkswagen-era Veyron and Chiron.

While showing journalists around the abandoned EB110 factory at Campogalliano, Bicocchi admits his emotions from that era are still raw. 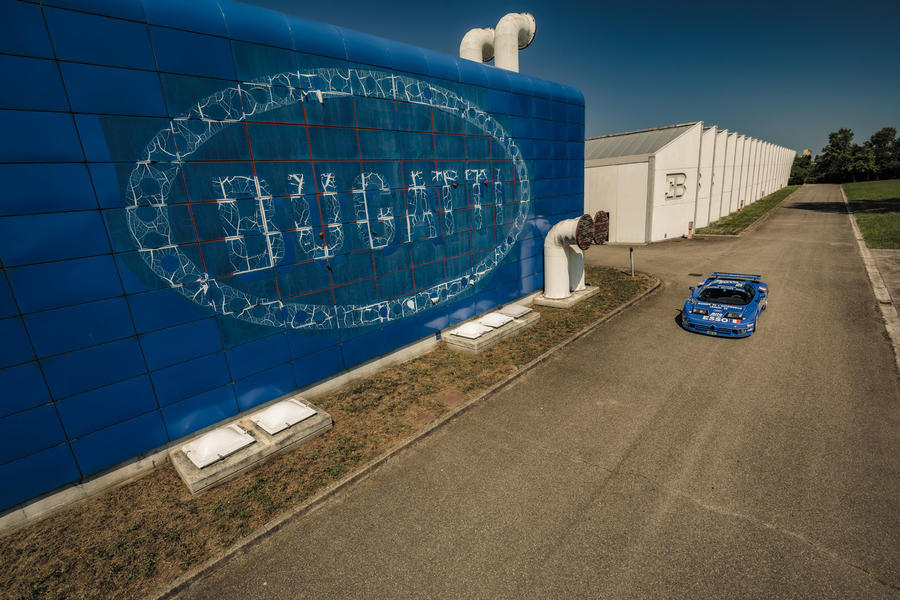 “I never cleared my desk,” he says as we stand in the echoing emptiness of the R&D department. “I didn’t want to – I knew that would mean it was really over.”

Bicocchi started out with Lamborghini, both he and the brand sharing the hometown of Sant’Agata Bolognese. “I was never interested in football, just cars,” he says. “I used to stand in front of the company gates waiting for cars to come out. My mother was worried because of the trucks – I was just 10 years old – but one day Bob Wallace, who was the test driver at the time, came out in an Islero S. He saw me waiting, then wound down his window and revved the engine for me. That was the day my career started.”

He worked initially in Lamborghini’s warehouse, then dropped out of college when an entry-level R&D role came up in 1974. Bicocchi came up through the ranks to become test driver, working on the Countach and the Diablo. But when former Lamborghini R&D boss Paolo Stanzani started with Bugatti, he was quick to offer his former protégé a job.

“I could not say no to something like this,” Bicocchi remembers. “A car with four turbochargers and four-wheel drive – I have always wanted new experiences.” 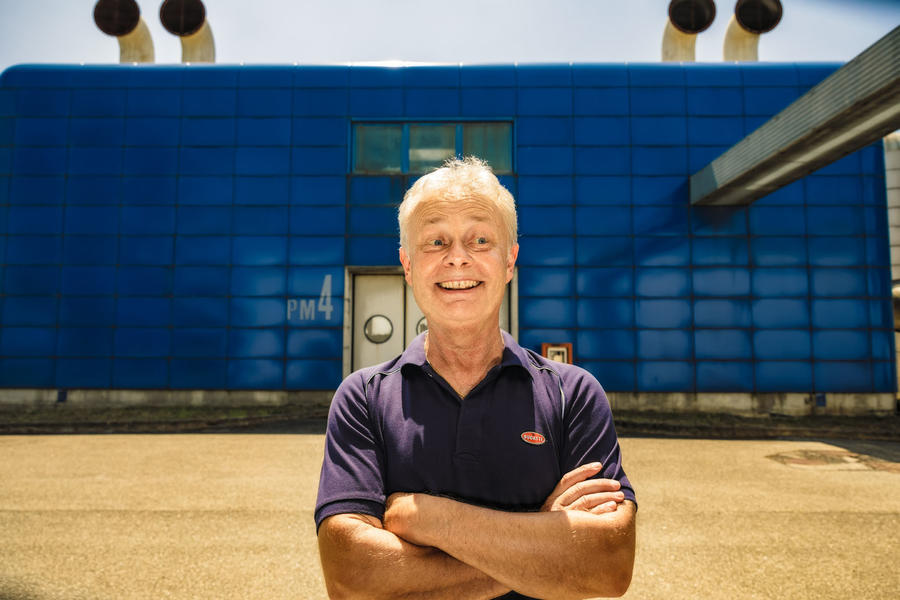 Bugatti became his life for six years, Bicocchi working 60-hour weeks and driving tens of thousands of kilometres. He admits that the company’s collapse in 1995 was devastating: “I could see all my life here – I was like a prince inside the company. But then, poof, it was gone.”

After the collapse, Bicocchi continued to work with the EB110 through the company that acquired the stock of parts, later with Jochen Dauer who put what would now be termed a continuation version into limited production. Dauer also used Bicocchi’s skills for his road-going version of the Porsche 962, which led to a gig helping look after the Sultan of Brunei’s enormous car collection: specifically his Dauer 962s, EB110s and 37 Lamborghinis.

Then Bicocchi received a life-changing call from a former Lamborghini colleague, Horacio Pagani. “We were close friends and he said he wanted to make his own car.”

Bicocchi joined Pagani and mechanic Remo Pizzinardi to form the tiny team behind the first Zonda. This led to a similar assignment with Koenigsegg after seeing the CC8S prototype at the Paris show in 2000: “I moved to Sweden. There were five or six mechanics, two engineers, Christian [von Koenigsegg] and me. Again it felt like starting from scratch.” 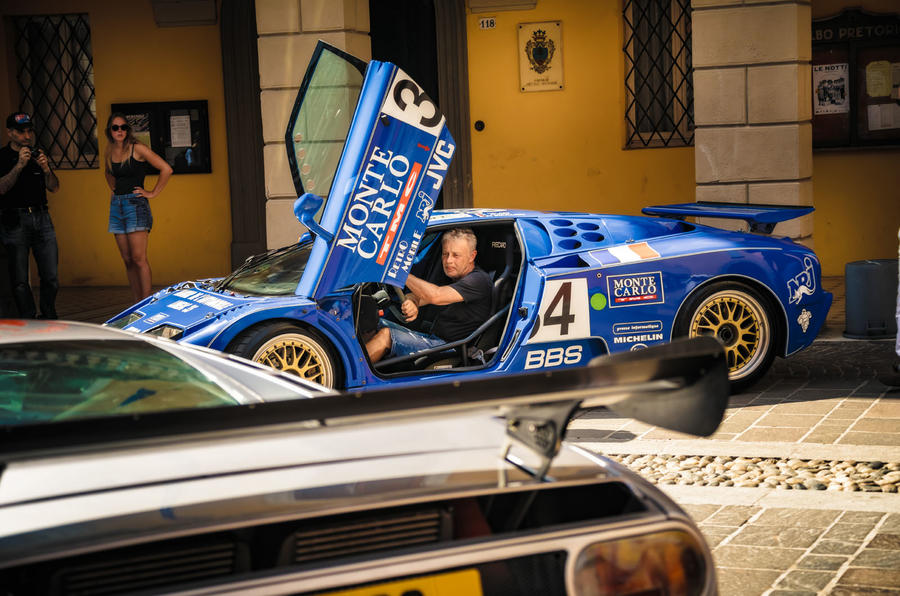 Bicocchi’s skills with ultra-powerful hypercars had been noticed, with VW-era Bugatti calling him in to work on the Veyron. At his own insistence, he remained freelance.

This led to the situation of Bugatti’s then-president Wolfgang Schreiber and von Koenigsegg both jokingly introducing Bicocchi to each other as ‘our test driver’. “Then they turned to me and said: ‘Loris, who do you belong to?’” he recalls.

“Of course, when both were doing the high-speed testing, I was always sitting in between – I knew what the other was intending to do but I never said. You have to close one door and then open the next.”

Bicocchi admits that his knowledge did play into ensuring the cars he worked on had completely distinct characters. “The secret of a test driver is not to try to change the identity of a car,” he says. “You have to make it the best it can be, to make it safe and to make it exciting – not to give it your personality. A Koenigsegg should never be like a Pagani, a Pagani cannot be a Koenigsegg.” 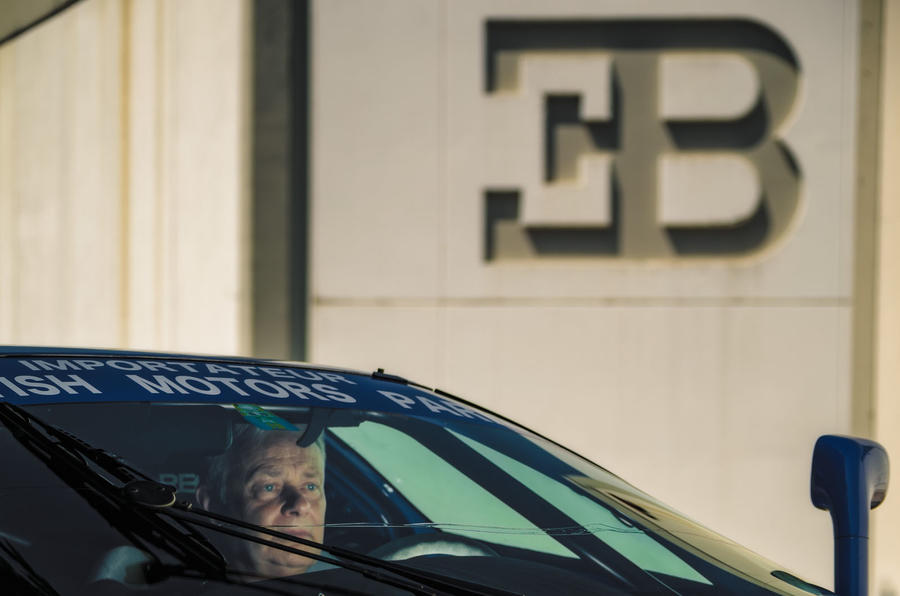 Other projects included the KTM X-Bow and Dallara Stradale, plus some recent consultancy on the Zenvo TSR-S and its aero-vectoring rear wing. One might-have-been was working with Lotus under Dany Bahar, having been brought in during the development of what were meant to be a family of new models. That didn’t work out, but almost everything else has.

“I won’t do projects that don’t appeal to me. I always think: can I help and is it interesting?” Bicocchi says, admitting that he recently turned down the chance to work on a future high-performance EV. “With hybrids, you can use electrification to make the car more dynamic,” he says, “but I am not a fan of pure electric cars. Maybe I am too old.”

Not that Bicocchi has any plans to retire at the age of 61. Plenty of people still want his expertise – he is currently working with Lamborghini again, but won’t say on what – and also runs a course for aspiring test drivers. He still has a bigger ambition as well: “I’d love to do my own car. It is more than a dream; I am working on it. I hope it will happen.” Bugatti EB110: “I still think of it as my baby – I was 100% involved in that car from the beginning to the end. I learned so much from that car, and I still think it is remarkable.” 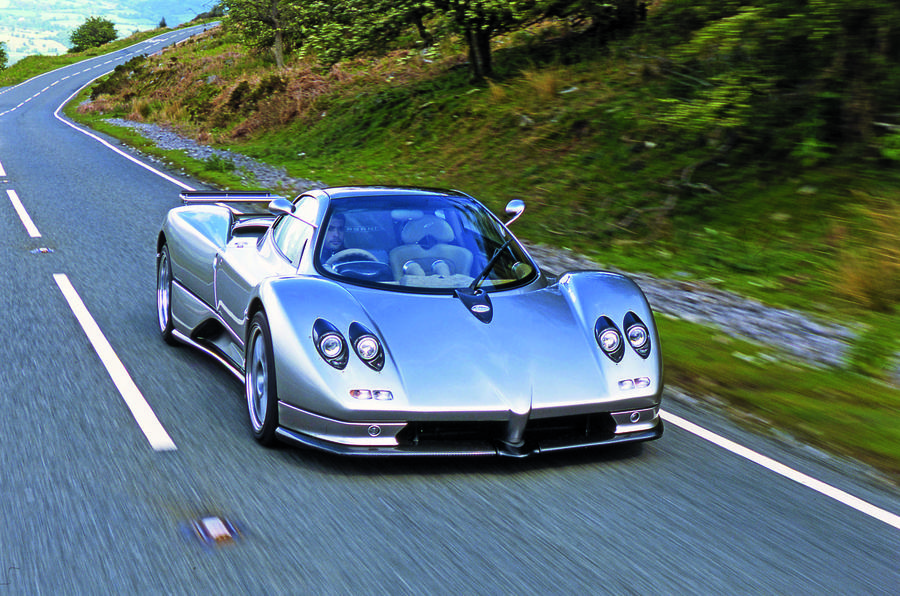 Pagani Zonda: “From Horacio Pagani I learned to pay attention to every detail. That is how he is: every screw has its own life – it can even become a piece of art.” KTM X-Bow: “I learned a huge amount with the Dallara team. There was not much power but the chassis was so stiff, you could feel even the smallest change.” 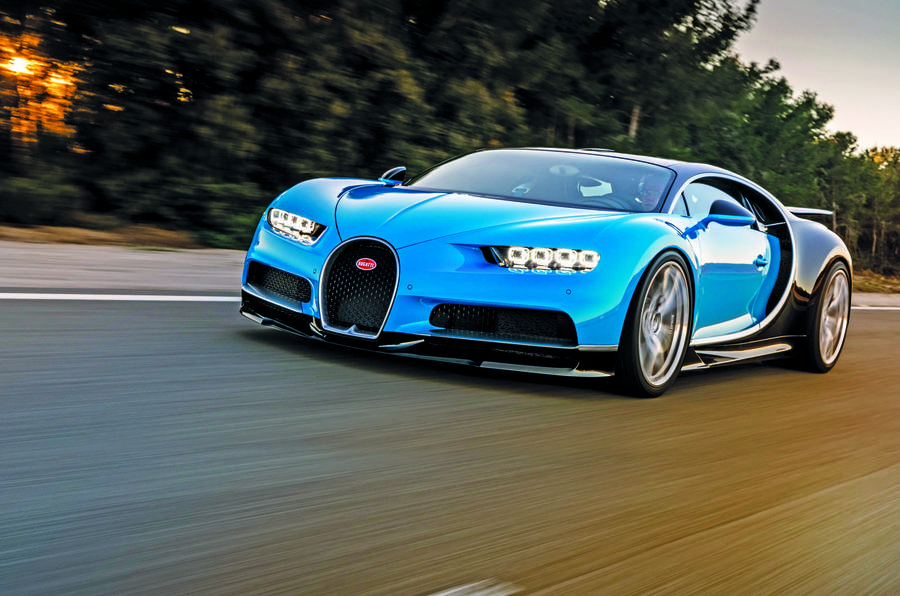 Bugatti Chiron: “There is so much technology but the devices have to help without changing the driving experience. Every car must feel natural, even with 1500 horsepower.” 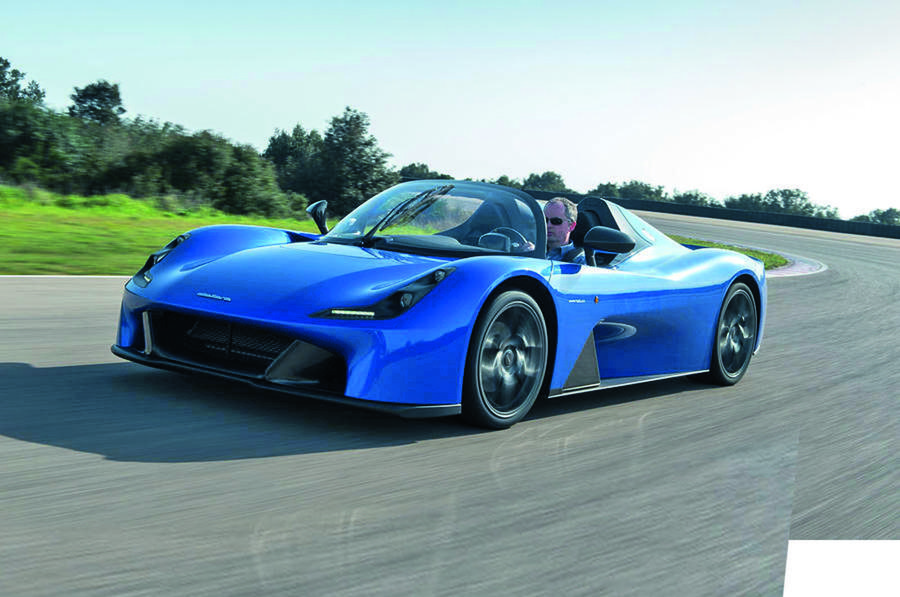 Dallara Stradale: “It was an honour to work on such a personal project for Dallara. I put all my experience into that car and it is so pure – passive dampers, nothing electronic, no servo even.”