BACK TO ALL NEWS
Currently reading: Getting cleaned out: diesel particulate filters 10 years on
UP NEXT
Ford UK plots EV gearbox production at Halewood factory

Getting cleaned out: diesel particulate filters 10 years on

Diesel particulate filters are a major source of income for cleaning services like Ceramex, but the emissions-reducing devices can hit drivers hard in the pocket
Share
Open gallery
Close
Share story

On an industrial estate in Slough, an enterprising British company called Ceramex is cleaning and refurbishing up to 1000 diesel particulate filters (DPFs) a week for many leading truck and car makers.

Business is good, says Marcus Beament, its head of sales: “We’re a tier-one supplier to major OEMs who have realised that cheaper cleaning methods are not always the most effective.”

It sounds like a sales pitch but proof of Ceramex’s success is all around me, not least in the shiny new production line that cost more than £2 million to build and which features the firm’s unique Xpurge system that cleans and returns the used DPFs to near-new condition. 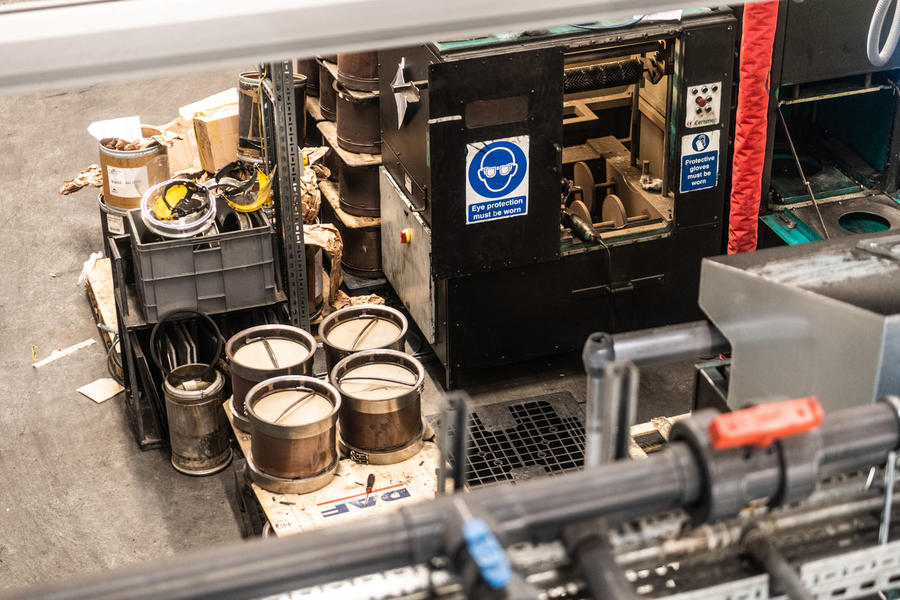 A DPF’s job is to capture the microscopic particulates, or soot, in a diesel engine’s exhaust. These can clog up the DPF but how quickly they do so depends on things such as whether the engine uses oil with low Saps (sulphated ash, phosphorous, sulphur), the condition of the injectors, glow-plugs, EGR valves and turbo, the complex algorithms overseeing everything and, apparently, the vehicle owner’s style of driving…

When the quantity of soot reaches critical levels, it’s burned off in a process called regeneration. There are two types: passive and active.

Passive regen takes place automatically but only when the exhaust temperature has reached approximately 600deg C, a level usually achieved on motorways and A-roads when a constant engine speed in excess of 2000rpm can be sustained. 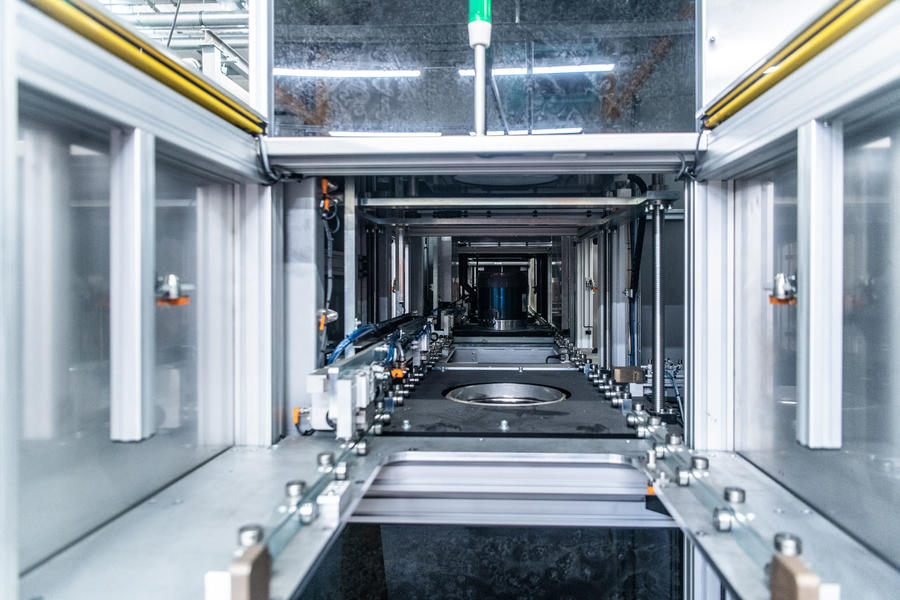 Active regen takes place when the soot deposits reach a limit of around 45%. The ECU triggers post-combustion fuel injection to increase the exhaust temperature. To work, the process cannot be interrupted. Also, because of the amount of fuel it requires, the car must have at least 20 litres of diesel in the tank.

A downside of active regen is that a lot of unburned fuel ends up in the engine’s sump. It’s eventually burned by the engine but this only adds to the deposits of soot in the DPF.

During regen, the soot becomes ash, a by-product that is rarely talked about but which can become a problem on diesel cars that have done more than 80,000 miles. There are various ways to rid DPFs of it but, according to Ceramex, the only one that truly works is its unique Xpurge system that uses purified water and air. As proof, it extracts a skip’s-worth of ash and soot every three months.

So, keep your car in good shape, give it a blast now and then – especially so if most of your driving is of the short, stop-start variety – and when the DPF gets bunged up with ash, get it cleaned. It all sounds straightforward, so why is any discussion about DPFs like opening a can of soot-clogged worms? 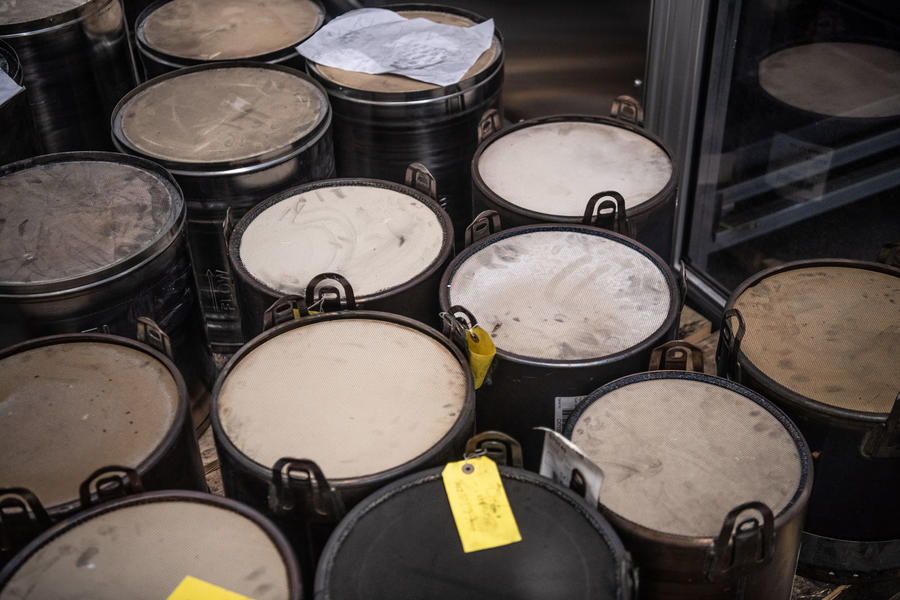 Mitch McCabe, Autocar’s head of video, reported in October last year that his 2018-registered Vauxhall Insignia Sports Tourer with 10,000 miles on the clock had developed a problem with its DPF.

The first he knew of it was when a message flashed up on the Insignia’s dashboard saying the filter had been unable to regenerate itself. A few seconds later, the car went into limp home mode. The Vauxhall dealer McCabe spoke to said that if the DPF was damaged and his ‘driving style’ was to blame, he’d be liable for the repair bill – a not insignificant £2500 plus £960 fitting.

“It seems that the manufacturers have the right to decide whether the failure of the DPF is a warranty issue or not, based on your ‘driving style’,” said an aggrieved McCabe. Fortunately for him, the Insignia’s DPF was simply faulty and was replaced at no charge. McCabe was relieved but not entirely happy. “It’s obvious that on certain used cars, the DPF will cost more to replace than the vehicle itself is worth,” he wrote.

His experience triggered a few tales from Autocar readers who had suffered DPF issues with their cars. They included Julian Fack, owner of a Porsche Macan S Diesel that, since he bought it, has signalled problems with its DPF on four occasions – roughly every 6000 miles. On two of them, it went into limp home mode and required a dealer to carry out a forced regen. 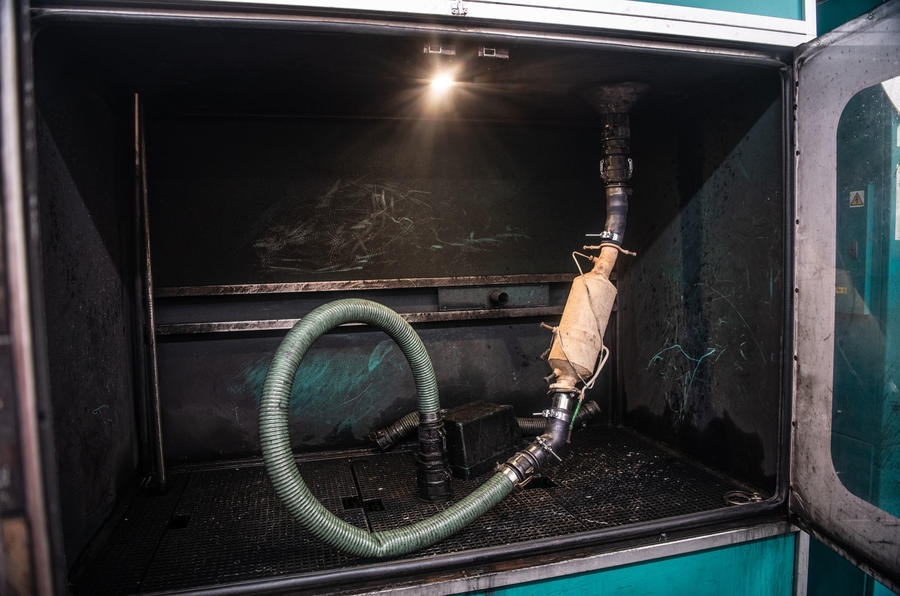 “There can be as little as a minute between the car alerting you to a problem and it going into limp home mode,” says Fack. “In that time, and assuming you’re on a clear road, you must start the regen process, which involves driving the car at no less than 37mph for 10 minutes with the engine turning at over 2000rpm.”

Another reader, Nick Wilson, explained how he’d bought a new Land Rover Discovery Sport in March 2017, only to sell it 18 months and 37,000 miles later after it developed an appetite for more frequent oil changes. “The dealer suggested short journeys and my ‘driving style’ were to blame but I travel all over the country so the car gets a good workout,” says Wilson.

He later discovered the problems had less to do with his driving style and more to do with an oil dilution issue common to some 2016-17 model-year Range Rovers, Discoverys and Evoques.

A bulletin sent to Land Rover dealers and headed ‘Early service due to oil dilution’ explains that the ‘service required’ message is triggered by unburned fuel in the engine oil, itself caused by a higher-than-expected number of partial DPF regeneration cycles. 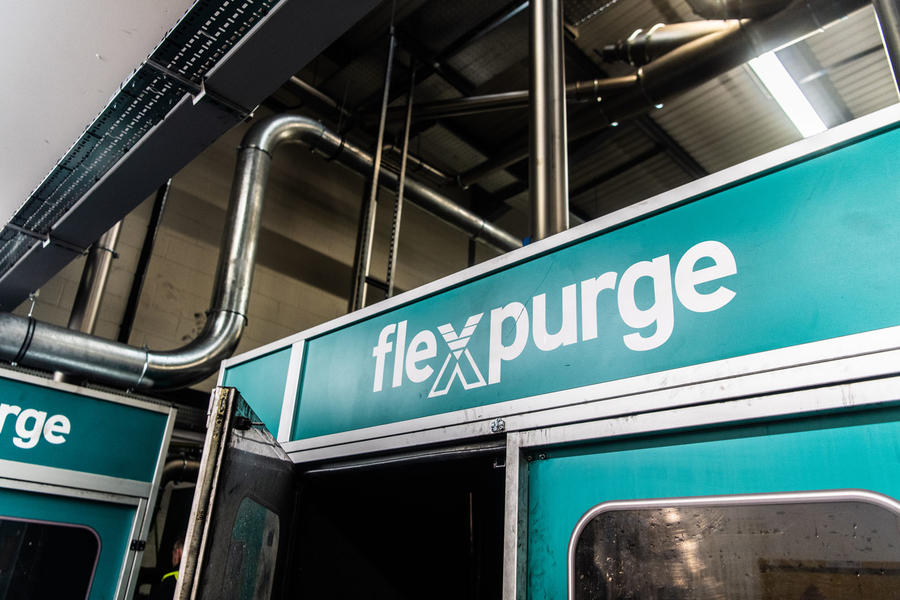 Land Rover’s solution was to offer owners of the affected vehicles free oil and filter changes but only during the car’s first 50,000 miles. “I feel I was sold a car with a known fault,” says Wilson. “It cost me a lot of money to hand the car back but I’d lost confidence in it.”

Wilson’s experience highlights the fragile interdependence of today’s emissions control systems. However, according to MotorEasy, a motoring association that provides vehicle warranties, the number of claims concerning DPFs is relatively low.

“Problems with DPFs aren’t affecting too many vehicles,” says Rory Buckley, marketing director at MotorEasy. “Instead, the attention-grabbing aspect is that when a DPF does go wrong, the repair bill is significant, so prevention is key.” 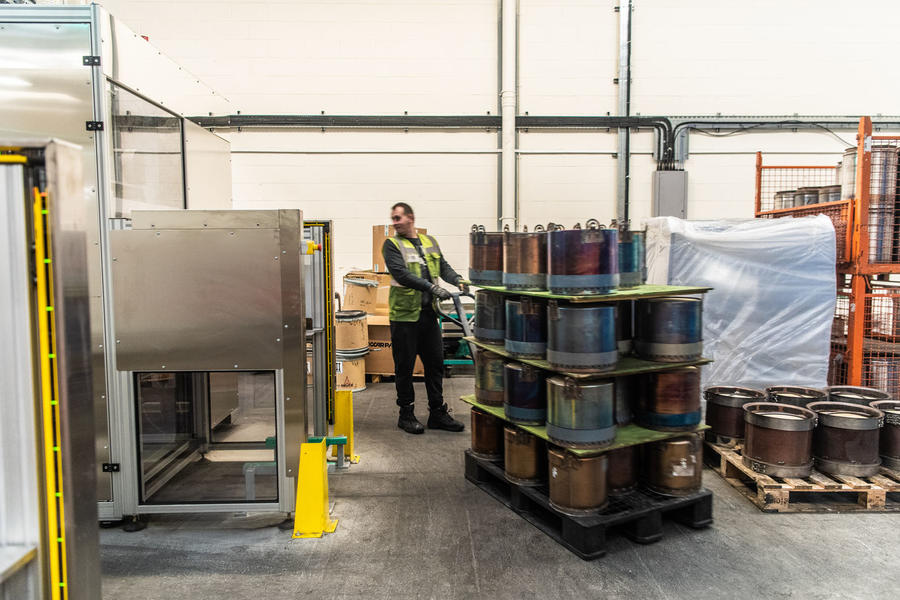 Drive a petrol car? You could be next

Don’t think you’ll escape the occasional particulate problem behind the wheel of a petrol car, because gasoline particulate filters (GPFs) are being introduced on these too.

Volkswagen has been fitting the devices to 1.4 TSI versions of the new Tiguan since 2017 and last year introduced them on the Up GTI. Audi, Mercedes and Ford are among others also fitting GPFs.

To clean up highly polluted urban air, we have to resort to ever more complex mechanisms to trap the pollution caused by Diesel engines.

It’s not surprising that these filters clog up and stop working - the manufacturers are fighting a losing battle against technology that is incurably dirty.

Not that I've checked, but I wonder how many folk who've replied so far have blamed Brexit for the troubles at Land Rover and now with Nissan's decision to keep X-Trail production out of Europe?

Apart from diesel proving to be less popular, the above response from JLR not to mention their dismal performance in reliability studies, is more a reason why the company are not performing so well. As for Nissan, well they've actually said diesel is less popular and blame the ever stricker emission laws as reason for not building X-Trail at Sunderland.

But hey, remoaners and Autocar journalists alike won't be interested in any of that.

I'm actually a fan of diesel cars, I think the emission issues are blown out of proportion, but the problem with diesel is that to meet those new emission laws, diesel engines are becoming ever more complicated and therefore expensive.

Given the cost and complexity of DPF, probably great news that the EU has foisted them on petrols now as well.