BACK TO ALL NEWS
Currently reading: From the archive: Soviet dream machines
UP NEXT
Spending 48 hours touring in a Ferrari Roma

From the archive: Soviet dream machines

In 1981, we reported on how the home-built car market had developed behind the Iron Curtain
Open gallery
Close

Many things were difficult in the Soviet Union. Expressing a fair and honest opinion without fear of imprisonment and, for some, obtaining food are good examples.

Against that backdrop, the difficulty of building a kit car might seem shallow. However, as with many other things, the products of necessity are fascinating to observe.

"Amateur builders in the USSR have not had the advantage of kit car companies producing all the various bits and pieces that are available in this country for those so inclined," wrote Estonian journalist Margus Kuuse (perhaps the only man in Communist Europe brave enough to write about Western automotive matters) for Autocar on 16 May 1981.

"There is, however, an enthusiastic following who do customise their cars, and an even smaller number who are able to build completely new-bodied vehicles.

"Historically, there has been a three-stage development of this lobby, effected by three sets of differing regulations.

"Designs of the late 1950s carried on the theme of the bubblecar. Russian magazines were full of articles about kleinwagen (small cars), about Isettas, Goggomobiles and Januses. All these ideas filtered through and paved the way for the first Russian minicar, the ZAZ Zaporozhets [of 1960]. 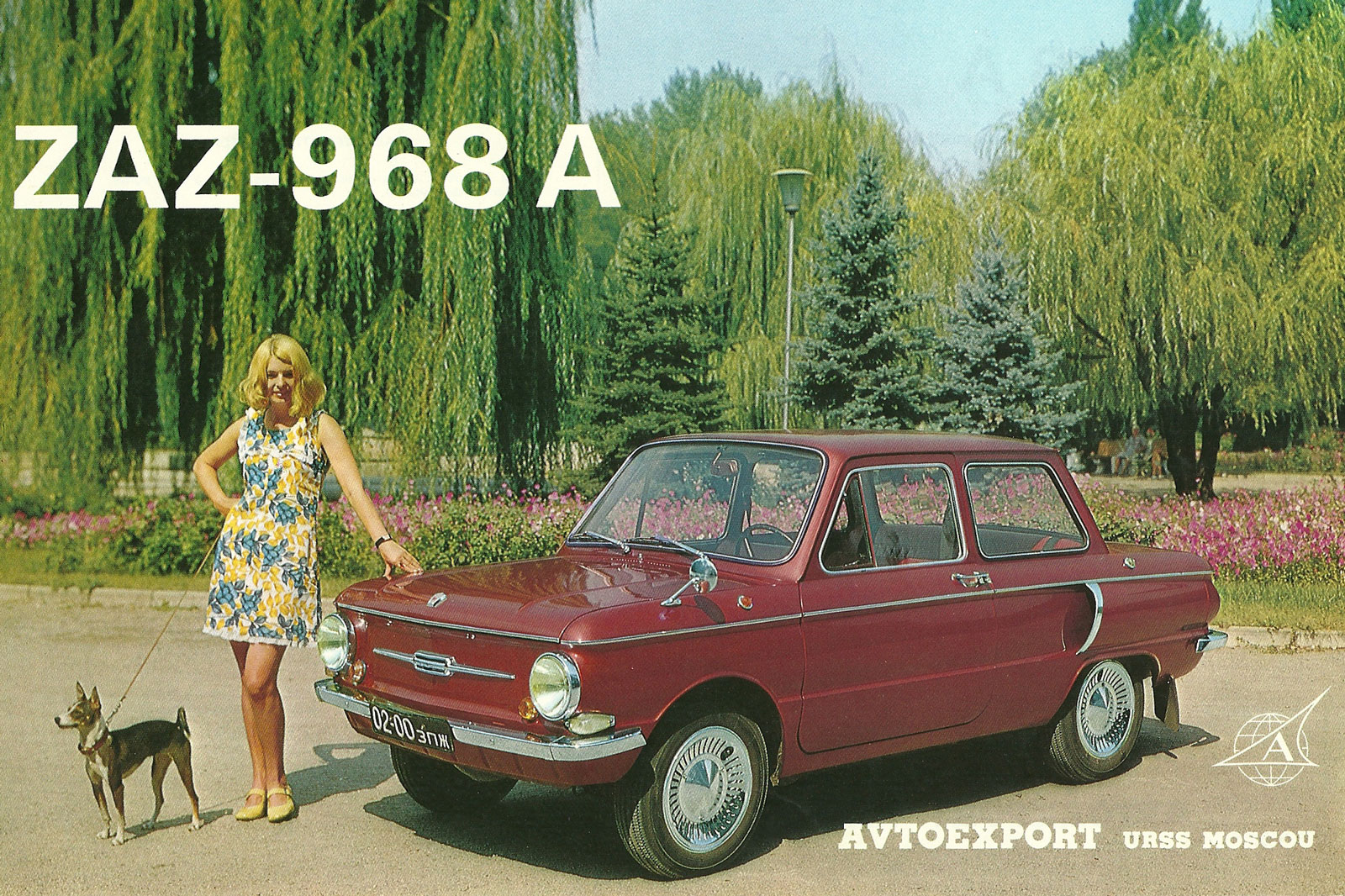 "Regulations of the time restricted engine capacities to 750cc, making only motorcycle engines suitable, and only two units were available, both horizontally opposed two-cylinder four-stroke, one offering 22bhp, the other 28bhp.

"Either three- or four-wheeled vehicles were permissable in these first sets of regulations, but if you built a three-wheeler, your chances of getting a registration were very low. The top speed of such a car was also limited to 31mph, while four-wheelers were allowed a top speed of 44mph.

"The overall length was restricted to 126in. Spaceframes made of steel tubing were favoured, with the aluminium sheet used for the body.

"By 1963, there were enough Zaporozhets spares available to warrant a change in the regulations. The previous year, an 887cc engine had become standard for the Zaporozhets, instead of the original 746cc V4, and the authorities had come to realise that these underpowered bubblecars were a hazard to the generally faster-moving traffic. 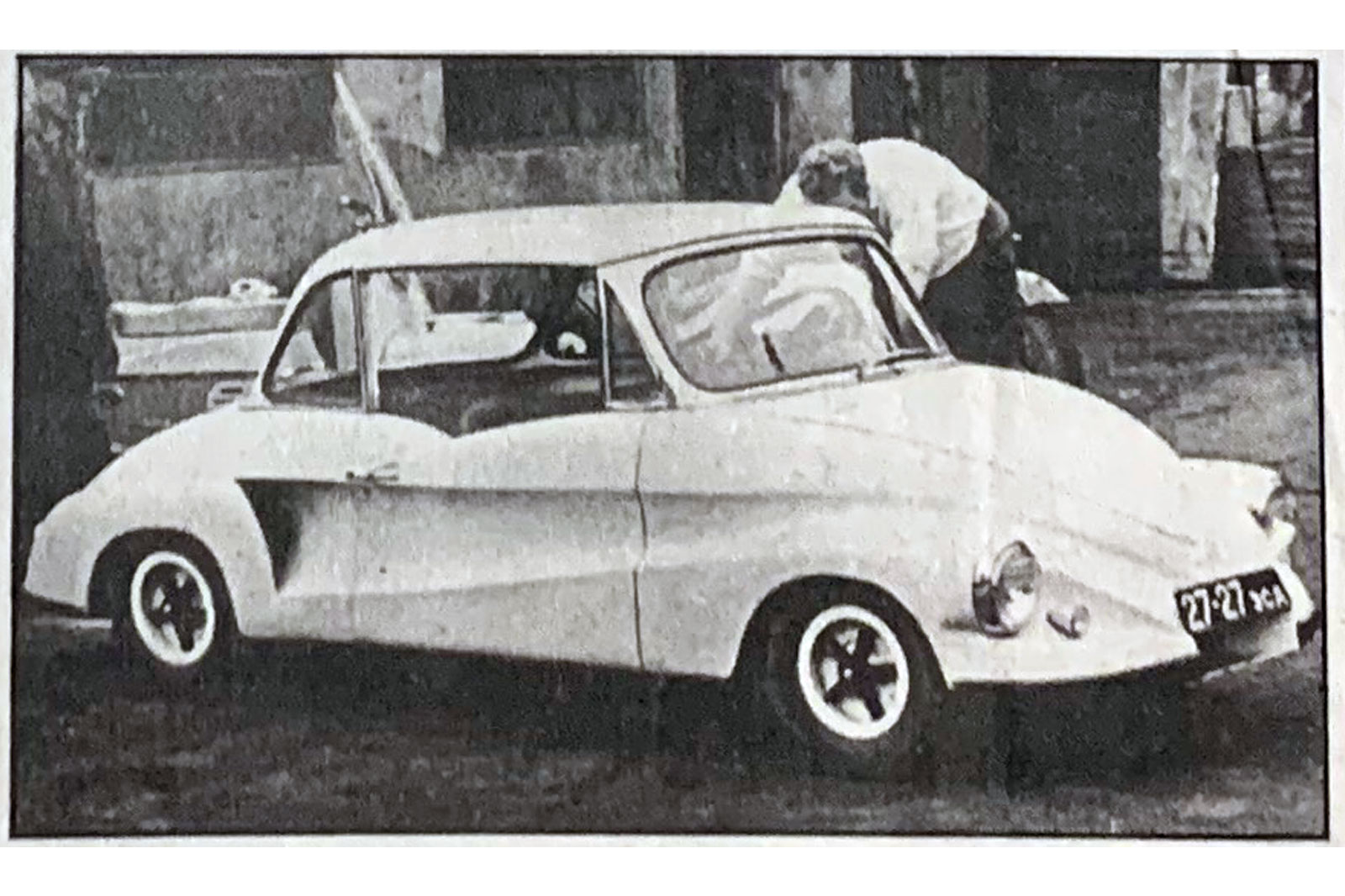 "In the spring of 1965, a new set of reulations were launched, three-wheelers were banned forever and engine sizes were increased to 1000cc. These regulations lasted 15 years and allowed Russian enthusiasts to build much better cars, in many cases using three-cylinder, two-stroke Wartburg or Skoda engines.

"A 1198cc Zaporozhets engine was produced in 1971, but this couldn't be used until the third set of regulations increased the capacity limit to 1200cc later that year. This also allowed the use of Lada engines.

"Building your own car in Russia has a number of additional problems that may not be understood by enthusiasts in this country. Nevertheless, the number of whom are rebuilding crashed Ladas, removing all the crumpled bodywork and designing their own cars is increasing. Even glassfibre is now becoming available. 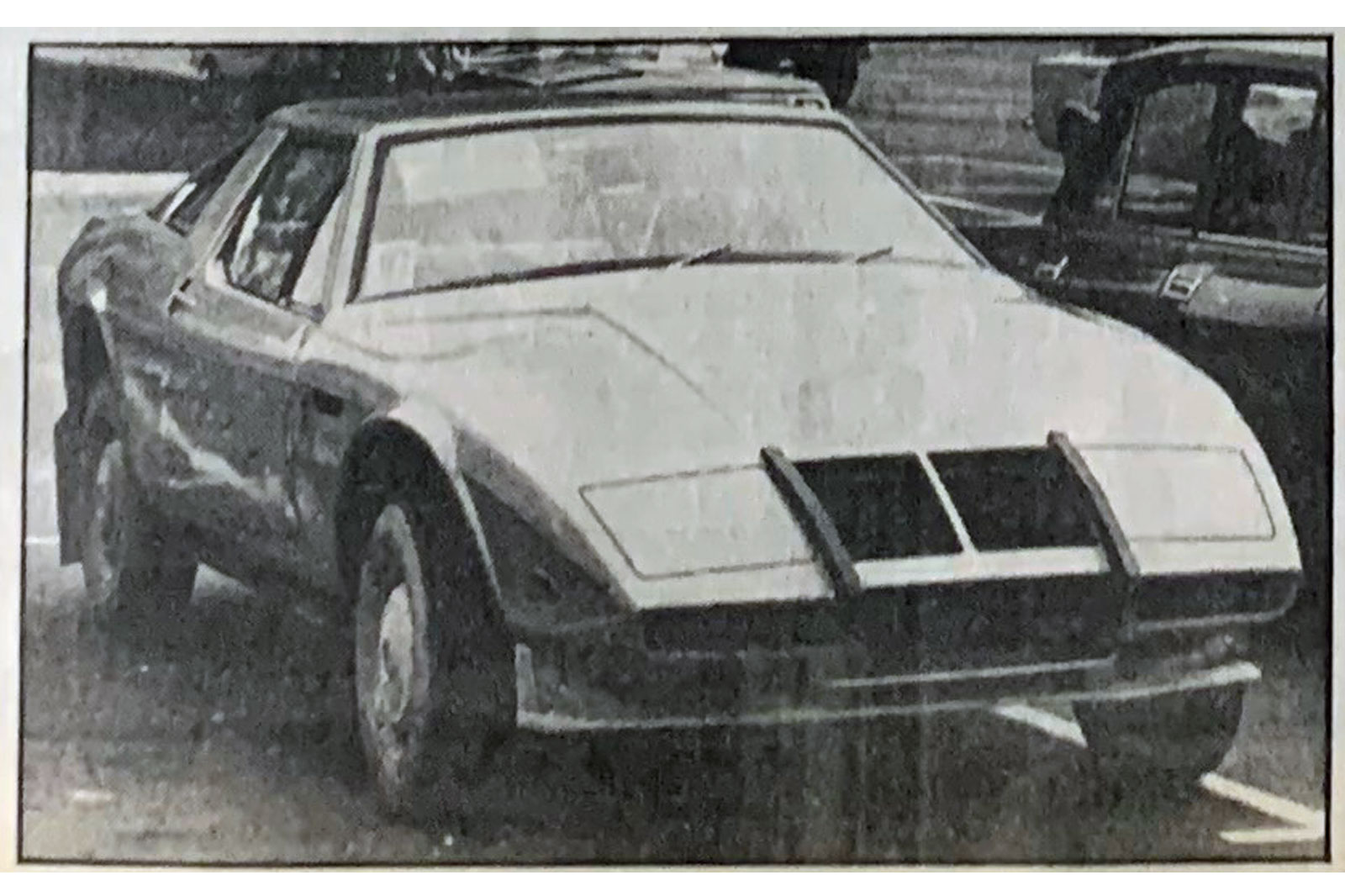 Another two-door Lada kit car shown was produced by a designer at the VAZ (also known as Volga and the owner of Lada) works in Togliatti (this distinctly un-Russian name arising after Stavropol was rechristened for the leader of the Italian Communist Party).

Then there was a three-seat bubblecar powered by a pre-war BMW motorcycle engine; and a slightly alarmingly styled GT sports car, again based on a Lada, that even had pop-up headlights and electric windows.

Weirdest of all, though, was a seven-seat amphicar, which was displayed at a get-together of kit-car builders by a young persons' technical magazine. 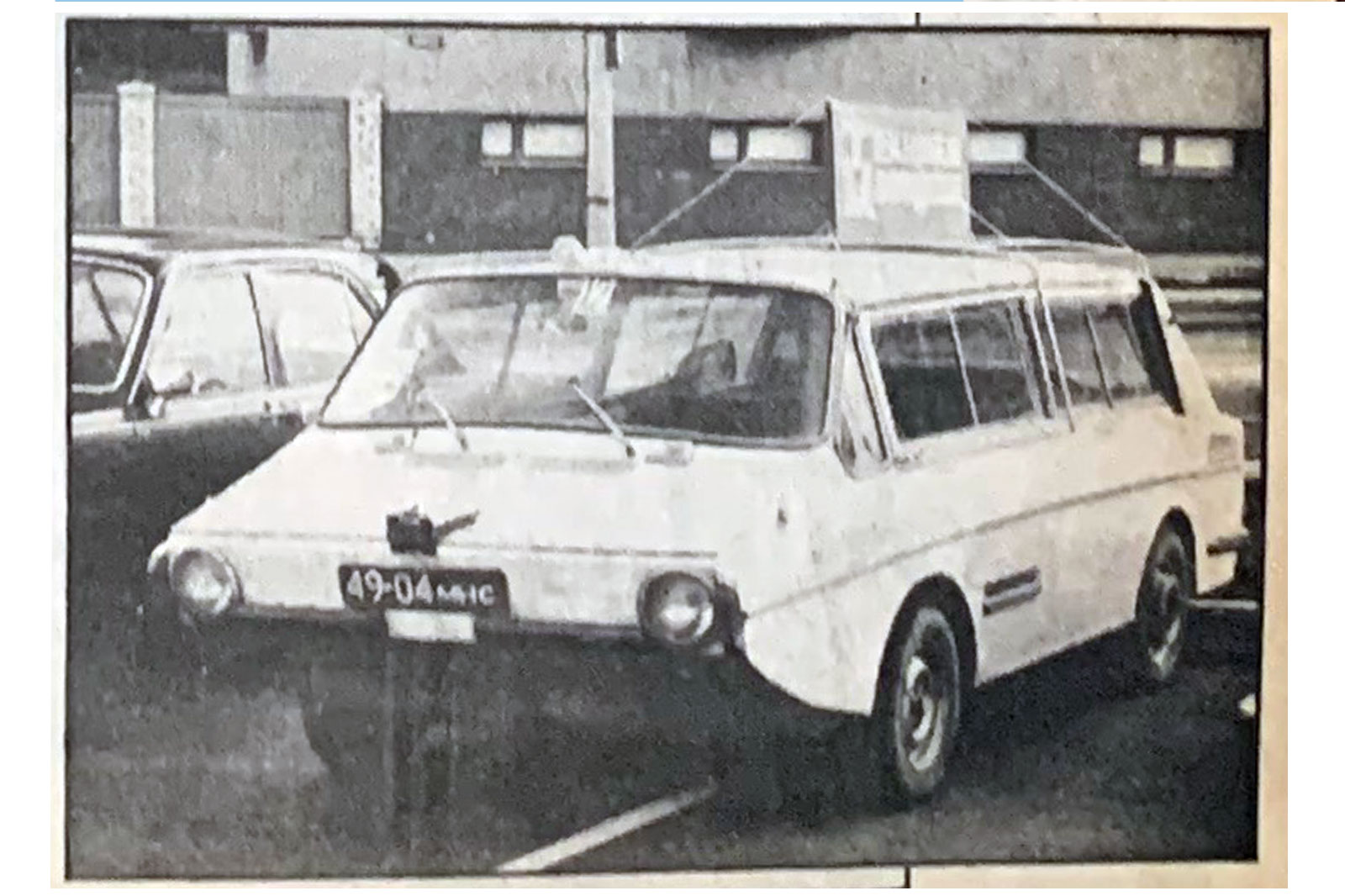 The automotive sphere opened up in the former Eastern Bloc following the crumbling of the USSR on Boxing Day 1991.

The great success story since has, of course, been Skoda of Czechoslovakia (from 1993 the Czech Republic), followed distantly by Dacia of Romania.

Lada struggled but is now undergoing something of a revival, but the domestic makers in Poland and Yugoslavia are now dead.