BACK TO ALL NEWS
Currently reading: Autocar confidential: Toyota on platform partnerships, Hyundai's practical focus and more
UP NEXT
Fisker goes radical with Pear EV SUV

In this week's round-up of automotive gossip, Toyota lifts the lid on its platform partnership with Subaru, Audi explains the A6's mixed identity and more.

Why did Toyota partner with Subaru to develop the new e-TNGA EV platform? “From a purely strategic perspective, this is a world in which to go it alone with new development is fundamentally wrong,” explained product and marketing boss Andrea Carlucci. “We’re looking for scale, and we’re not the only one. We can develop, of course, but the benefits of joining forces are obvious.” He cited Subaru’s affinity with four-wheel drive as one of several reasons the firm was an obvious EV partner.

Hyundai's new Kona N promises rapid pace and precise cornering, but R&D boss Albert Biermann was keen for the performance crossover to retain a focus on practicality. “When the engineers presented the first prototype to me, they had already lowered the body almost 30mm,” he recalled. “I said: ‘Hey, guys, wait a minute. We already have the i30 N and Veloster N [hot hatches]; this one should really be a hot SUV, and the versatility is important.” 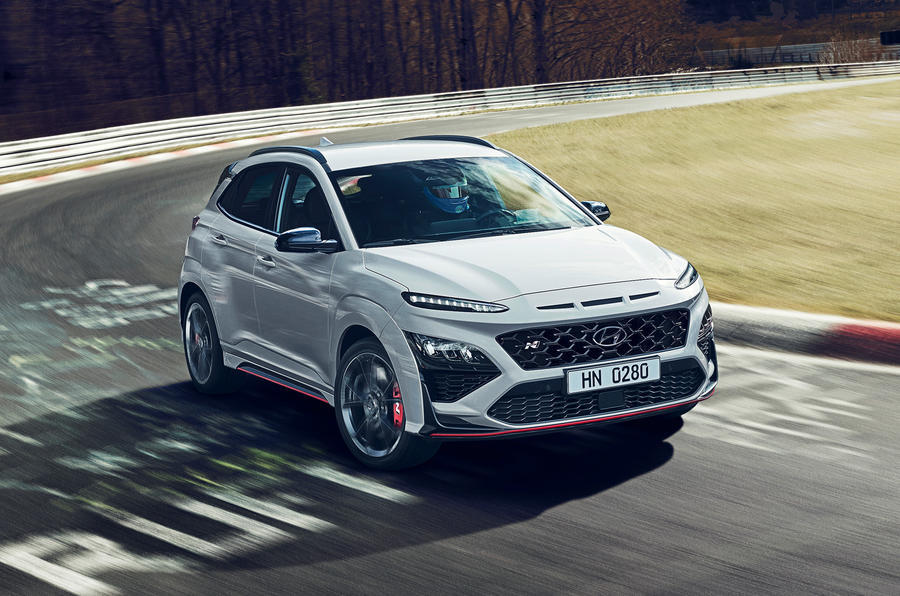 Audi's latest E-tron concept is a saloon with a coupé-like roofline, à la Audi A7, yet was given the Audi A6 name. The development chief for its PPE platform, Johannes Arneth, explained: “We really wanted to stress that it belongs to the A6 model family. The A7 is a very successful derivative of the A6 family, and it’s independent enough for its own name. But with the derivatives that could come later, the A6 seemed to us to be the more logical choice.” Arneth also strongly hinted that the A6 E-tron will offer an estate bodystyle, which the A7 never has done. 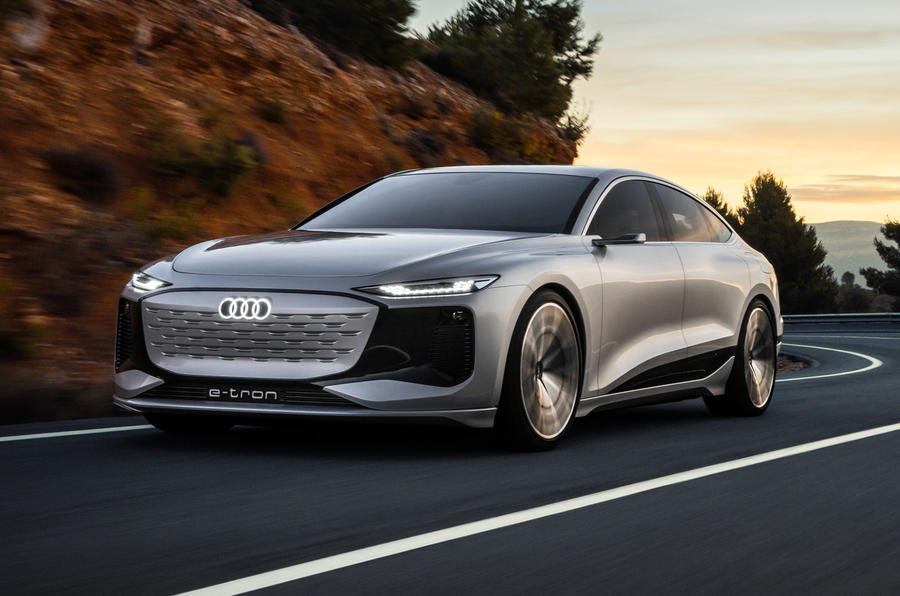 This new model of this car is superb. I just think that this is the best time in which we release this model of car in the market.