In this week's round-up of automotive news bites, we hear why Volkswagen's CEO thinks EVs are the only way, how Porsche created the 911's interior colour combinations, and more.

Renault will not quit the small car segment, unlike some brands, according to its Europe boss Jean-Christophe Kugler. “I’ve been asking my team to investigate deeply this segment” he said. “Let’s look at it and understand what is the evolution in the main cities.” Kugler also claimed car sharing could make the Twingo – now dropped from the UK – more viable.

One of the biggest challenges in developing the new Porsche 911 was making sure that all the interior trim colours matched, according to the firm’s quality control boss, Frank Moser. He noted the 11 interior colours offered on the new 911 had to work with 16 equipment levels and across 300 visible parts featuring 51 different materials, produced by 76 different suppliers. 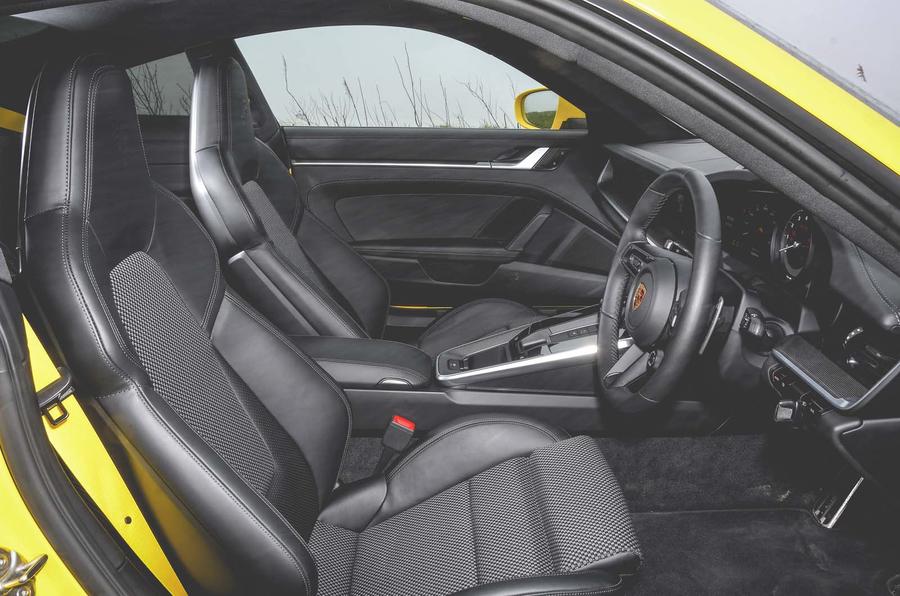 The growing uptake of EVs is going to have major effects on the rest of the UK car industry when it comes to taxation, according to Ssangyong’s UK MD, Nick Laird. “Manufacturers invested big in diesel technology for 20 years because that’s what all the signals the governments were giving. The government needs to find that [missing fuel duty] from somewhere.” 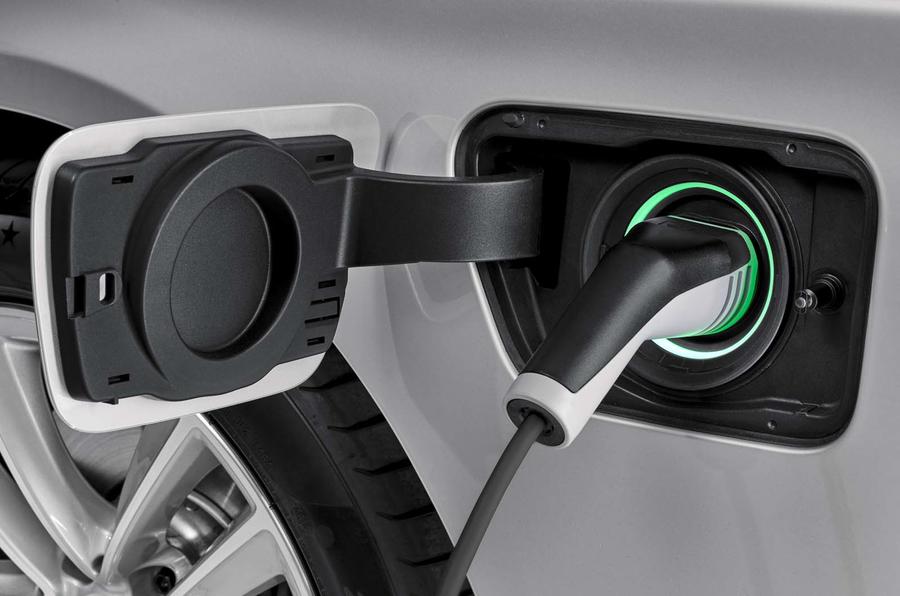 Will Renault storm the market with its unconventional rear-engined city car, or do more mainstream alternatives do a better job?

Is hydrogen a load of hot air?

“There’s no alternative to electricity to cut emissions and make mobility CO2-free,” VW Group chairman Herbert Diess said, despite Audi recently restarting its hydrogen powertrain research. The group’s vehicles are responsible for 1% of all transport-related emissions worldwide and it is committed to becoming carbon neutral by 2050. 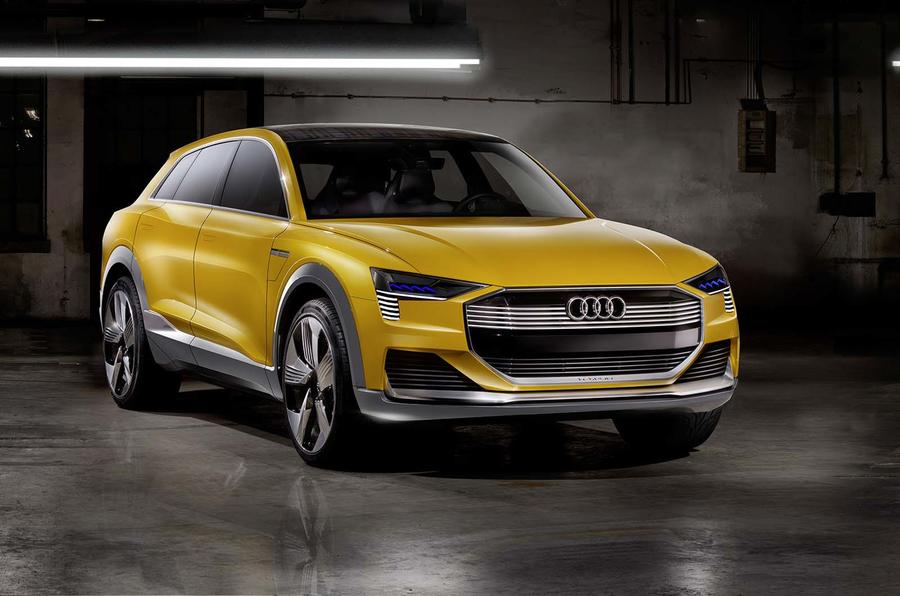 I want to say I'm going to buy a car from someone in the UK and they say the car is in a ampule on one of that fast autocar boats, ready for consignment, the seller told me that after I authorize the shipment and charitable them my address they are successful to start the shipment to me and meanwhile I have to create the expense and they will give a link to path my car's site to make sure it's being shipped to me, the business keeps the cash until I accept the car on my side, saves it until I receive the car then they transfer the cash to the seller.