In this week's round-up of motoring gossip, we hear why a 10% price hike won't hurt Porsche in the UK, how Seat is claiming more driveway territory thanks to its new Tarraco SUV and more.

McLaren is working on two extreme bespoke projects for customers, but the cars will be seen in public only if their owners decide that they want to publicise them. The firm has previously built one-off cars such as the X1 (above), which was shown at Pebble Beach. Rumours suggest that one project could be based on the Vision GT Concept created for the Gran Turismo video game.

Quality, not quantity for Maserati

Maserati boss Harald Wester said the firm is no longer chasing big volume growth and big sales targets but is instead focusing on quality and profitability. “If I could see 80,000 cars at 15% margin or 100,000 at 11%, I’d rather sell 80,000,” he said. The firm is also looking to raise the number of customisable trim options for a further boost to profits, with more bespoke paints and hand-crafted materials.

Porsche UK boss Marcus Eckermann said the firm’s orders have remained strong, despite the recent decision to inform customers of a potential 10% price rise in the event of a hard Brexit. Eckermann said: “All of the customers appreciate the open communication.” 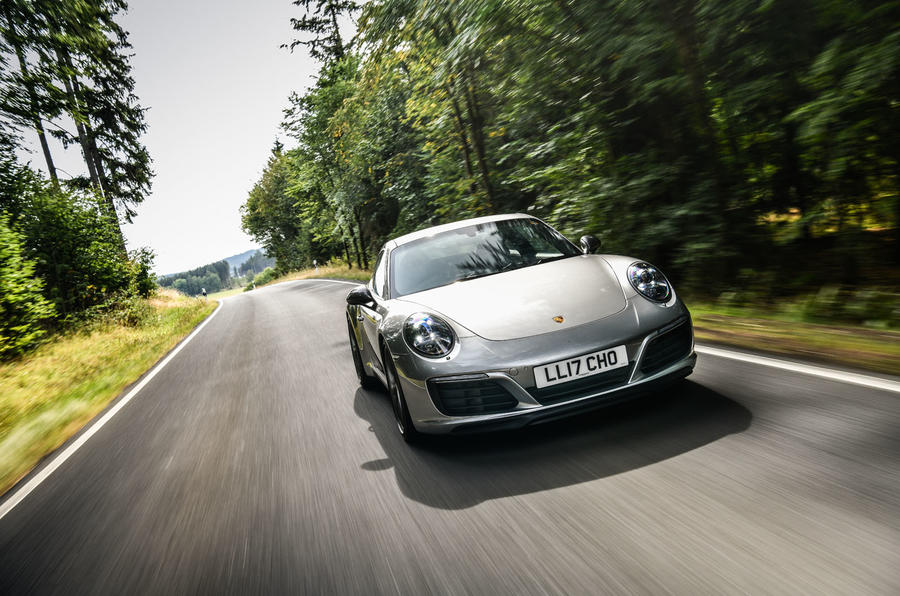 One for Mii, one for you

Seat has noticed a trend among buyers of its Tarraco large SUV to buy a second Seat shortly afterwards, according to boss Luca de Meo. “Until now, I don’t think we’ve been the choice for people when they buy their first car,” he said. “But with the Tarraco, that has changed. It’s the first choice… and we are seeing that then opens them up to the idea of a Seat as a second choice, too.”

Surprise McLaren grand tourer to be launched later this year

Noticed a few at the dealers and one in the showroom when I had my own SEAT serviced, but none on the roads yet. As for Mii, well hardly ever see them either. Lot's of UPs, several Skodas but no Mii.

Have to admit that despite loving my Ateca, there's no way I'd be interested in a Tarraco. So when their boss says owners buying Mii as 2nd car, I'd suggest it's owners in other countries or even country. Only in Spain perhaps?

Anyway, didn't I read here not so long ago SEAT were considering dropping the Mii?

That McLaren puts me in mind of the Panther Six (minus a couple of wheels, of course!)

Quite a comment that, that the Tarraco is buyers first choice of car.

Maybe possible if you've been living under a box all your life and lifted it off in front of a seat showroom, but even then, i'd get a Leon.

I guess if you had a family in your box you would get the biggest SUV you could see.