BACK TO ALL NEWS
Currently reading: Toyota and Subaru to develop new electric platform and SUV
UP NEXT
2025 Volkswagen ID 1 is Spanish-built, £17,000 entry EV

The latest in a flurry of new partnerships to emerge, the Japanese alliance will draw on both brands' expertise
Close

Toyota and Subaru have embarked on an initiative that will see the two marques share development of electric vehicle platforms - and jointly produce an electric SUV.

As well as a dedicated electric platform for mid-sized and large cars, the two brands will jointly develop an electric SUV to rival the Jaguar I-Pace and forthcoming Tesla Model Y. The machine will be sold in both Toyota and Subaru versions, in a similar way to the Toyota GT86 and Subaru BRZ sports coupes.

The firms’ new platform will be multi-purpose, like Volkswagen’s MEB framework, and will be used for a range of models, including saloons and SUVs.

Both sides bring specific areas of expertise to the agreement: Subaru has experience in developing four-wheel-drive powertrains, while Toyota has invested heavily in electrification. 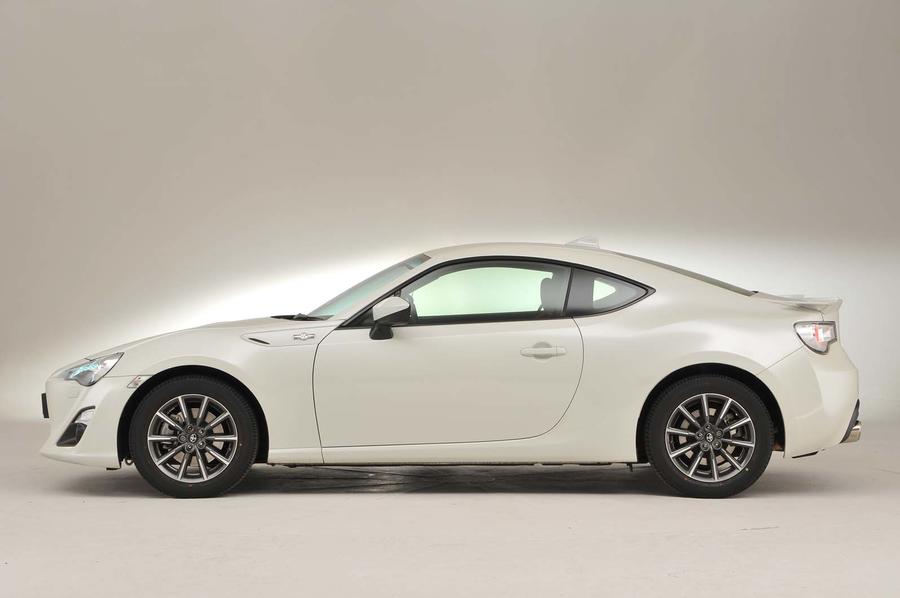 Toyota says the main factors prompting further collaboration are the time-critical nature of EV development, and ever-increasing competition in the segment.

A statement from Toyota said: “Subaru and Toyota are required to conduct technological development with a sense of speed across a broader-than-ever spectrum of initiatives.

“Building on their collaborative ties thus far deepened, the agreement announced today represents a new area of collaboration that especially focuses on the urgent need to respond to CASE's 'E' domain, or electrified powertrains and components.”

The companies also make reference to the need for manufacturers to collaborate given the high costs and supply problems associated with battery production.

Such announcements are becoming increasingly common, with Jaguar Land Rover and BMW recently announcing the first details of a similar scheme, and Toyota itself recently confirming that some of its hybrid models will be sold by Suzuki in parts of Europe.

Subaru has expressed its commitment to the new alliance, claiming to have redirected all of its existing EV research and development resources to the shared platform and SUV.

Now that is a surprise

On that bomshell, back to the studio

Toyota and the BEV