BACK TO ALL NEWS
Currently reading: New Bluecity electric car sharing scheme to launch in February
UP NEXT
New Aston Martin DBR22 is £1.5m, V12 speedster

French Bollore Group to put thousands of electric cars onto the streets of the capital from next year, replicating the Autolib scheme in Paris
Close

A new electric car sharing scheme will launch in London early next year and aims to put around 3000 electric cars onto the streets of the capital by 2019 as part of a £100 million project.

The Bluecity service will operate in a similar fashion to the existing 'Boris Bike' scheme, and is being backed by the French Bolloré group, which also owns BluepointLondon, which currently operates the Source London EV charging network.

The scheme will use Bolloré’s Bluecar, which uses the firm’s own lithium metal polymer battery technology that has also supplied to Citroën for use in the new e-Mehari electric car.

Each four-seat Bluecar is built by Renault at its Dieppe factory and comes with a digital instrument display, satellite navigation, which shows the location and state of available charging stations, and telematics services which link drivers directly with an operator. The cars are capable of travelling around 150 miles on a single charge.

Bolloré already operates similar car-sharing schemes in Paris, Lyon and Bordeaux in France, and a small-scale service in Indianapolis in the US. The flagship scheme in Paris currently uses 3600 Bluecars, with plans to grow to 4000 in 2016. Each car in the scheme is used around 14 times per day, with each journey lasting an average of 37 minutes.

Figures from the Autolib scheme in Paris show that around 31,000 fewer cars have entered the city since it launched in 2011. 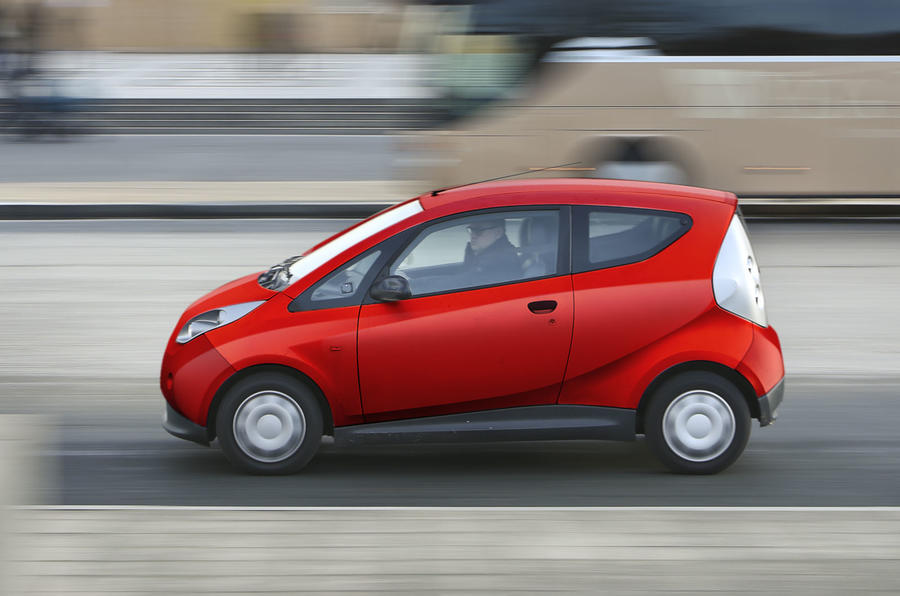 In London, the group expects average journeys to last around 45 minutes. With each half-hour of usage costing £5, that means the average trip in this country will cost just £7.50 – making the scheme competitive against other forms of public transport. An introductory offer giving the first 500 customers their first 20 hours of journey time free is designed to encourage take-up of the scheme.

To use the Bluecars, drivers must first sign up to the Bluecity service before being sent a contactless card. That card is then used to lock and unlock the Bluecar, as well as accessing the charging grid.

As part of the sign-up process, Bluecity insures both the driver and the car, and users are encouraged to download an app allowing them to ‘reserve’ charging points at their destination up to 40 minutes in advance.

The planned charger locations won’t just be sited in Central London. The Bluecars are limited to travelling inside the M25, and charging locations are being scouted in the Greater London area as well. 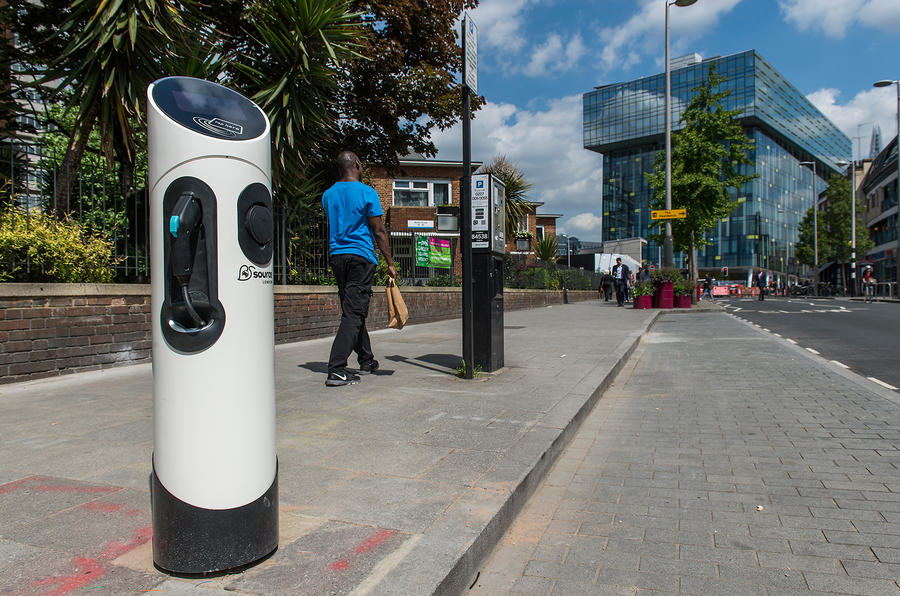 When the scheme officially launches in February, only a small number of cars will be running, with access to around 200 charging stations mainly located in Central London. However, Bluepoint expects 15 London boroughs to be signed up to the scheme by next summer, bringing more charging locations – and the opportunity for more cars - to its network.

The group says that the percentage of charging bays occupied by Bluecity cars will never exceed 50%.

Key to the ongoing longevity of the scheme will be regular maintenance – something Bluepoint London boss Christophe Arnaud says was seriously lacking in the old network: “It was a catastrophe. What happened to the network was that it was set up in 2011 and no maintenance was conducted properly and charging points were down. To be able to do the maintenance properly we had to take over ownership of the chargers.” Around £10 million has so far been spent in repairing and upgrading Source London’s EV charging network.

Beyond London, the Bollore group has ambitions to expand to other cities in the UK. Arnaud says the company’s next objective is Manchester, which is expected to issue a tender for development of a car-sharing scheme next year. The company will also introduce different variants of its Bluecar in the future, with one planned example being a ‘Blueutility’ version with a flat load area at the rear and a folding front passenger seat. 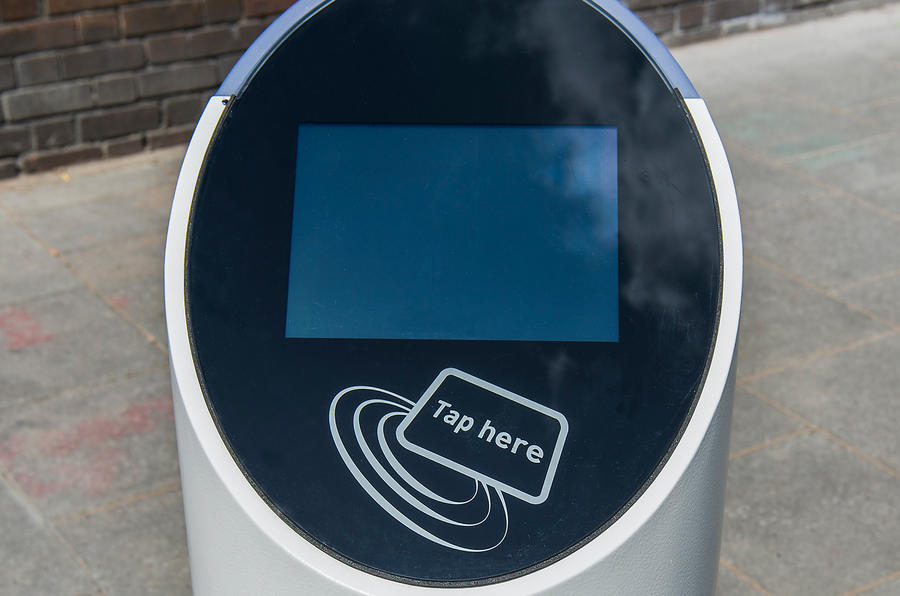 “We need to be in London if you want to be seen as a true player in this field,” said Arnaud “We launched in Paris because it was logical, but [to be competitive] in Europe and in the world we have to be in London.”

Other car-sharing services by car manufacturers have met with mixed success. Daimler’s Car2Go scheme was axed in London in May 2014, with the company citing the UK’s “strong culture of private vehicle ownership” as the main reason it didn’t take off in this country.

BMW launched a similar service – dubbed DriveNow - in co-operation with Sixt in December last year, allowing users to drive a 1 Series, BMW i3 or Mini Countryman from 39p per minute.

I really hope they make a go of it. It might take a bit of a culture shift in the UK, but it looks like it would make massive financial sense for a lot of Londoners - particularly in combination with a regular car-share.