BACK TO ALL NEWS
Currently reading: Mercedes loses patent battle over Airscarf ventilation system
UP NEXT
How Max Chilton and the McMurtry Speirling conquered Goodwood

German cars to have their systems deactivated; other markets - including the UK - are not affected
Open gallery
Close

Mercedes-Benz has been ordered to disable the Airscarf ventilation system installed on all new and used cabriolet and roadster models within its German sales network following a court ruling handed down to its parent company, Daimler in a long running patent dispute with patent owner Ludwig Schatzinger.

The ruling, which went into affect on 10 May after a legal process spanning nearly ten years, found Daimler had infringed patent rights in various aspects of the design of its Airscarf ventilation system. 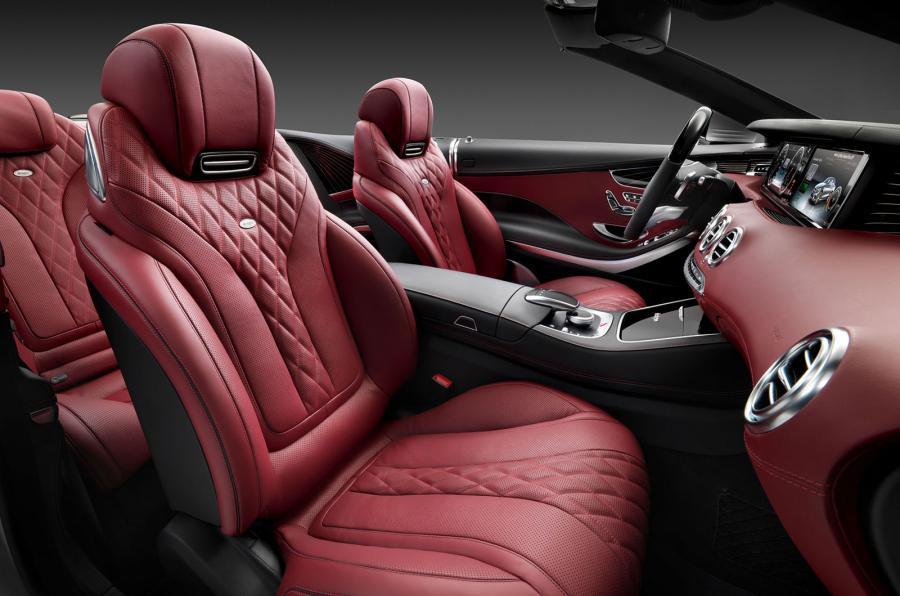 Additionally, the German car maker has been ordered to withdraw all advertising material surrounding the Airscarf system, which uses a ventilation element mounted within the back rest of front seats, to deliver either warm or cooling air to the neck of the driver and front seat passenger.

Cars fitted with the Airscarf system already in the hands of customers are not affected by the court ruling, which only applies to unsold new or used cars.

UK cars are not affected by the court ruling. “It only affects cars within Mercedes-Benz’s German sales network,” an official revealed to Autocar.

The deactivation of the Airscarf system on German market cabriolet and roadster models will only be temporary, though. The patent rights infringed in the design of the current Airscarf system are set to run out on 25 December 2016, allowing Mercedes-Benz to reactivate it on all cars from Christmas onwards.

Sorry I disagree, this IS ludicrous, I agree with patent protection and yes Daimler should be paying for their arrogance hence the pay unspecified damages but it's removal for 7 months is stupid.
k12479 14 May 2016

Why is this 'ridiculous',

Why is this 'ridiculous', 'ludicrous' or 'arrogant'? Mercedes apparently won 2 earlier rulings. Anyone who's ever read a patent will know they are far from specific, rather they're vague and try to be all-encompassing. Without knowing more about what specific parts have been infringed, what the relationship between the parties was/is and so on, most comments are little more than ramblings.
scotty5 14 May 2016

Does the ban only work in Germany? So what's the problem a German driver taking their new or used car over the border and have the system reactivated by MB? Or what's to stop MB producing a DIY guide how to reactivate the system? A win for the small guy perhaps but I agree, with the expiry date in December I see no winners, only loosers. The solution sounds plain daft.
View all comments (8)