BACK TO ALL NEWS
Currently reading: Analysis: When will EVs become mainstream?
UP NEXT
UK has electric car charging ‘black holes’, warns AA

Analysis: When will EVs become mainstream?

Mainstream EV adoption will occur when a typical EV costs £27,000, can achieve a real-world range of around 290 miles and can be fully recharged in just 31 minutes, according to a new global survey by Castrol and its parent company, BP.

The tipping point for the mass adoption of electric vehicles globally has long hung on significant improvements to charging times and range, as well as reducing the showroom cost of long-range EVs.

The survey found it will be 2024 before the average global car buyer will start to consider buying an EV, with German, UK and US buyers estimating that their personal interest will not be engaged until 2025.

Although it’s rather more speculative, the car buyers surveyed have an even less encouraging view of when EVs will become the mainstream choice. The average estimated date across the eight countries was 2030, but British and Japanese motorists estimated that it would be 2033.

It is probably the huge government support and centralised planning for EVs that has convinced Chinese buyers that EVs will become mainstream in 2027. Globally, 71% of fleet managers expect most of their purchases to be electric by 2030.

The survey categorised five aspects of buying an EV – price, charge time, range, infrastructure and vehicle size/ type – and asked consumers and fleet managers to rank them in order of importance.

For consumers, price emerged as the biggest concern (38%) followed by charging time (28%) and range (20%). Although this may seem contradictory, if fast charging is easily accessed, ultimate range is not such an overriding issue. 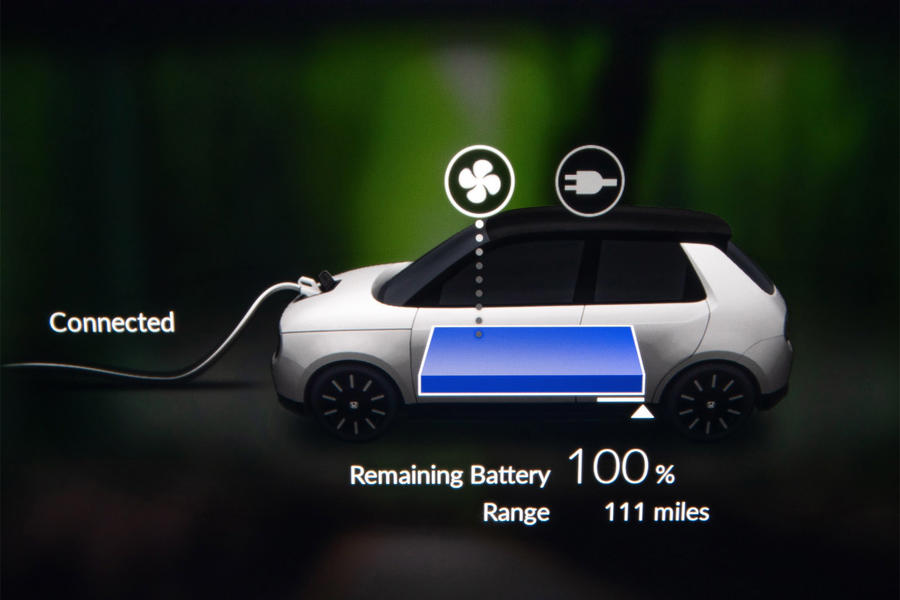 As for concerns over pricing, all of the consumers globally saw the price of an EV as the number one concern, but it was UK motorists who took the hardest line on cost, with £22,500 the tipping point for buyer consideration. It was £28,500 in Germany and over £31,000 in Japan.

Generations of drivers have got used to filling up a fossil-fuelled car in minutes and, thanks to the rise of diesel engines, getting 500- and 600-mile ranges from those few minutes. In light of that universal experience, the motorists surveyed by Castrol seem to be relatively accommodating when its comes to refuelling an EV.

The global average desired recharging time was 31 minutes. Indian and Chinese buyers were the most patient (35 and 34 minutes) and French (27 minutes) the least patient. UK buyers thought 30 minutes reasonable.

Even so, the survey revealed that the people interviewed thought EVs would go mainstream only when they could be recharged as quickly as conventional combustion-engined cars, something rarely mooted by electric car makers.

However, this survey seems to have put its finger on the EV dilemma. These three requirements – price, range and charging time – are currently in mutual conflict with each other. Building an electric car with the range and charging speed desired by ordinary drivers cannot be sold for the retail prices highlighted in the survey.

Today, Kia’s Kia e-Niro perhaps gets closest to the specification outline by the Castrol survey, thanks to its 259-mile real-world range (established by Autocar testing) and the ability to recharge in 54 minutes from flat to 80% via a 100kW DC fast charger. 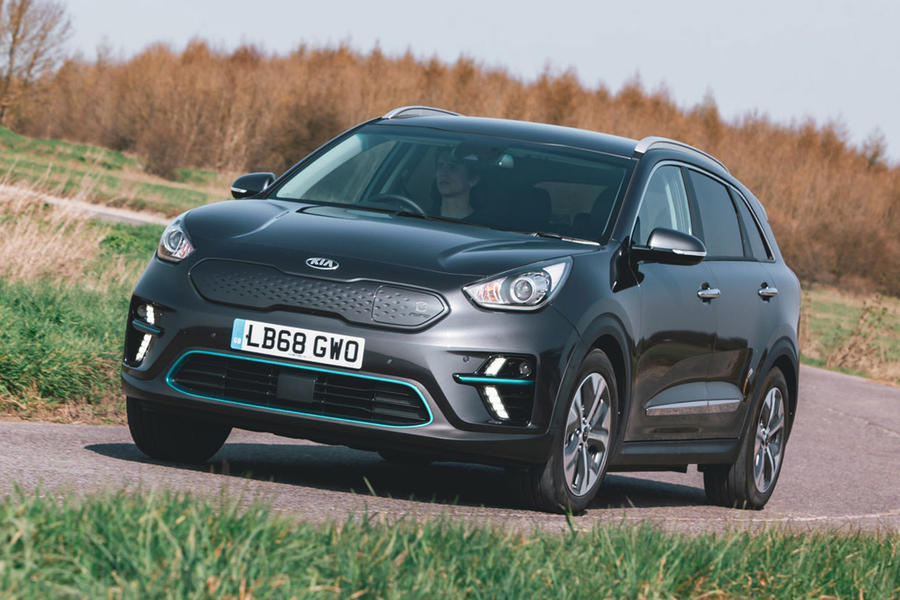 However, its on-the-road price of £36,850 (before the £3000 government grant) is still far in excess of what the average UK motorist would pay for an EV. Its charging time is also much longer than the 30 minutes desired by UK drivers.

It should be noted, too, that the 54-minute charge will take the battery to 80% capacity only, dropping the potential range of a fast charge below 240 miles.

The idea, suggested in this survey, that EVs should eventually refuel as fast as a petrol or diesel car must be eye-opening for car makers. That’s because it is generally held that EV charging will struggle to speed up beyond today’s 150kWh chargers, which should achieve 100 miles of range in 10 minutes, although this is usually limited to 80% of the battery capacity.

More rapid charging would require more complex in-car electrical systems and more complex cooling management for battery packs – and that’s without the strain such hyper-charging might put on the UK National Grid.

Which brings the debate back to the seemingly intractable issue of making EVs more affordable but capable of a decent range and very rapid charging. Getting the price of batteries down to well below $100 (£77) per kWh is clearly the main roadblock for mass EV adoption.

Will the infrastructure be up to it?

Hot on the heels of the Castrol survey, the Society of Motor Manufacturers and Traders (SMMT) released its own research, which further highlights the problems of equipping the UK with a charging infrastructure suitable for mass EV use.

According to the SMMT, “the biggest factors holding buyers back [from EV purchase] are higher purchase prices (52%), lack of local charging points (44%) and fear of being caught short on longer journeys (38%).”. It calls for VAT exemption for all zero-emission vehicles to help get EV sales up to 28% of UK market share by 2025.

But it’s the hard figures behind supplying the energy for what the government suggests will be a full EV switchover in 2035 that are most alarming.

Extensive analysis by the SMMT and consultants Frost & Sullivan also shows that a fully zero-emission-capable UK new car market will need 1.7 million public charge points by the end of the decade and 2.8m by 2035.

Think this survey really shows that most UK buyers don't know how much a new car costs.

Most people don't buy a new car so that looks expensive.

For company car buyers the prices are already excellent using the 0% BIK rate.

I don't think this is will be pretty, cars are durable goods, if buyers can see that an ICE car will be obsolete (forbidden or charged to go places) long before its end of life some of them will simply forgo buying a new ICE car and hold on to the one they have.

It only takes a small number of buyers to do this before whole ranges, factories and companies become unprofitable.

Regarding the above was the last tape/CD player, CRT TV, phone with buttons on it you owned thrown out when it wore out or did it just go in the draw/loft and get forgotten?

As EVs become more popular and the Govt starts to lose income from petroleum tax, fuel duty and vat on both of those taxes, they will somehow need to collect the same taxes from EV users, then bang goes the economics of EV cars. I recall being encouraged by the Govt to buy diesel cars once...   ...deja vu

I guess eventually we will have the tech for the government to charge us by road use. Which makes sense. Use the roads more ? Then you have to pay more.

I guess this is still some way off so meantime EV users get that benefit and also less maintenance costs.

ICE vehicles have to go.

So get that EV now and enjoy the savings whilst they're there.

It's all very well going on about EVs in which everyone must buy in 2030, we still have a big problem with air pollution still going to have tens of millions of dirty trucks buses cars, etc on the road then there is the issue of disposing of millions of spent batteries .So the greens extinction rebellion Greta Thunberg and all the rest still have not given us any solutions too how to stop Forrest fires chopping down rain Forrest. I think all governments shot themselves in the foot when they jumped on the bandwagon to get rid of ICEs when they should have started first with getting rid of all cars buses trucks etc more than ten years old and helped customers move on to less polluting vehicles and I also hear that people say the range on EVs, not a problem what happens when the electric company's switch of your car charging overnight just for you to find out in the morning you can't get to work cause you don't have enough range. I am just saying there is so much to get right in helping our future generation.