The UK’s vehicle battery strategy could be in peril if Jaguar Land Rover does as has been reported and sources batteries from continental Europe instead of the UK.

JLR is in talks with Swedish cell maker Northvolt and the Germany-based unit of China’s Svolt to supply batteries for a range of electric vehicles to be built in its Nitra, Slovakia, plant, Bloomberg reported this week.

Such a decision would be a blow to UK start-up Britishvolt, which hopes to start building batteries in its Blyth, Northumberland plant by 2023, as well as those of Envision AESC, which is planning a major expansion of its Sunderland battery plant alongside customer Nissan. It could also stop dead plans for a battery plant given the green light for construction at the former Coventry airport.

JLR told Autocar: "No decision has been made in terms of where we source our batteries." So far, the company has been tight lipped on battery sourcing ahead of its broader rollout of EVs, starting in 2024 with the first electric Range Rover and Range Rover Sport. 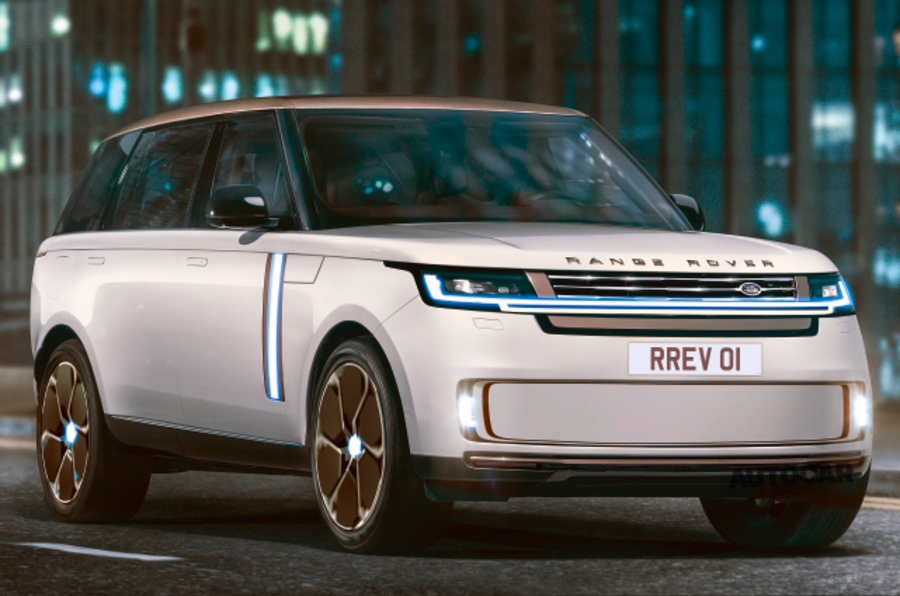 Currently the largest car manufacturer in the UK, JLR could choose to spread its battery purchasing to a number of companies as it secures supply, meaning that it could yet approach UK firms for batteries destined for cars built in its Solihull and Merseyside plants.

Envision AESC, the company supplying packs for the new Nissan Leaf replacement on course to be built in Sunderland, has already held talks with JLR about supplying packs, its CEO Lei Zhang told Autocar last year, without revealing how far they’d progressed.

JLR is the plum target for UK plants because its independence means it can plot its own course for batteries, as well as needing significant-sized packs for its larger vehicles.

Other car makers in the UK, meanwhile, will be tied to strategies formulated by parent companies. Bentley, for example, will go initially with sourcing stipulated by its direct parent Audi within the Volkswagn Group. “Our commitment is to find as many synergies as we can within the group to make sure that we have security of supply,” Bentley CEO Adrian Hallmark said in answer to a question from Autocar on whether it would look at sourcing batteries from Envision or BritishVolt. But he didn’t rule out future tie-ups. “If during the course of the next four or five years we find better technologies, be it solid state or better-performing cells, from other suppliers, absolutely we'll look at them,” he said.

Britishvolt has the funding in place to become a strategic supplier after securing £1.7 billion from investors in February along with a reported £100 million from the government. The company has also laid out its plans to make cells offering both the higher-performance NMC chemistry – standing for nickel, manganese and cobalt, the ingredients of the cathode – and LFP batteries (for lithium iron phosphate) designed for commercial vehicle use. 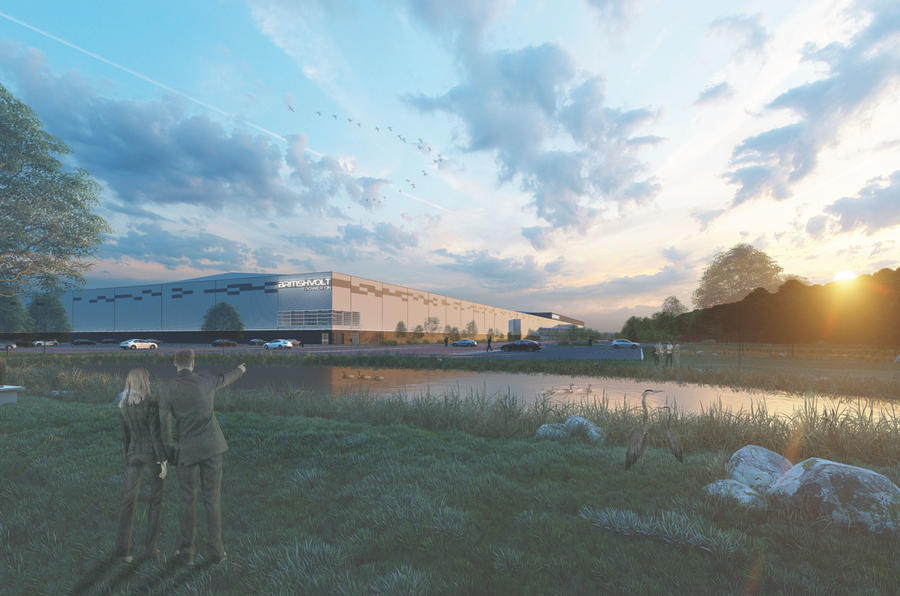 It would be happy with a combination of luxury and commercial customers, at least to begin with. “The volumes of those really premium brands aren’t significant but added together they are meaningful,” Graham Hoare, president of global operations at Britishvolt, told Autocar earlier this year.

The difficulty for the British battery industry is knowing who among the larger players is still going to be around when we really do start to transition to electric ahead of the 2030 cut-off for combustion engine sales. (Some hybrids will carry on to 2035.) The Sunday Times reported in April that Toyota was threatening to pull its car-making operations from Derbyshire and engine production from Deeside because of the government mandates, but Toyota denied that that was the case.

“We are focused on achieving a long-term and sustainable future, including for our UK plants, as we move towards our ultimate goal of securing carbon neutral operations,” a Toyota spokesman said in a statement.

Car production is sharply down in the UK, from 1,722,698 units in 2016 to just 850,575 last year. Chip shortages have artificially depressed that figure, but the overall trend before Covid was downward, generating fears that the country does not have the critical mass any more to create that supplier ecosystem needed to sustain growth. The problem is partly that the models built here are just too diverse, Bentley’s Hallmark said. “The UK is not anywhere near competitive enough to be part of the global supply base,” he added.

Batteries are slightly different in that one chemistry can cover a range of vehicles. Cell plants in Europe are also coalescing in high-cost countries such as Germany (where Svolt is building a plant) and Sweden (Northvolt) as concerns about security of supply, job replacement and access to green energy pull ahead of pure pricing. Should the UK solve the problem of high-energy prices, it could compete on costs.

A big issue for a company like JLR is finding high-quality, energy-dense cells from a supplier with good access to raw materials. They have to be sourced from within Europe to satisfy new rules of origin stipulated in our trade agreement with the European Union, but they don’t have to come stamped with a UK flag. For that to happen, UK suppliers need to step up to match the world’s best, or find the next big thing in battery technology and industrialise that.

That is ok for Slovakia but for the Uk they will need to use british batteries to comply with Eu requirements to achieve the correct uk built content in m.h.o.