BACK TO ALL NEWS
Currently reading: Renault cuts mobility hype with Mobilize relaunch
UP NEXT
Renault Scenic returns as radical EV with hydrogen range extender

“In most places in the world, people are still going to want to own their own cars.” This line from Clotilde Delbos, boss of Renault Group’s Mobilize, was refreshing during a presentation on Tuesday outlining how the nascent mobility arm was going to capitalise on people not wanting to own cars any more.

Car makers’ mobility journeys are increasingly entering the reality stage as they work out what’s practical to offer people who are becoming ambivalent about car ownership but still want access to one.

Talk of fleets of autonomous taxis, for example, once a central theme of the mobility revolution, has cooled. “Many people say that widespread autonomous services everywhere, any time and in any type of city centre, is not for tomorrow but 2028, 2030 or beyond,” said Delbos.

Ambitions for car sharing, too, have been dialled back after the battles endured by the likes of BMW and Mercedes, who last week agreed to sell their joint free-floating car-share business ShareNow to Stellantis following years of losses.

Mobilize is entering the game with its electric two-seat Renault Twizy heir Duo launching in 2023 but “as an enabler not an operator”, said Mobilize chief operating officer Fedra Ribeiro in the presentation. What this means is that, bar its existing, relatively small-scale, four-city Zity car-share scheme, Renault will mainly lease the car along with maintenance plans and software management to other car-share companies.

Mobilize reckons Duo will reduce operating costs by 35% compared with a four-seater and helps avoid the curse of the unloved car-share vehicle by including features such as removable washable seat covers and plastic bumpers designed with a special colour pattern said to hide scratches. 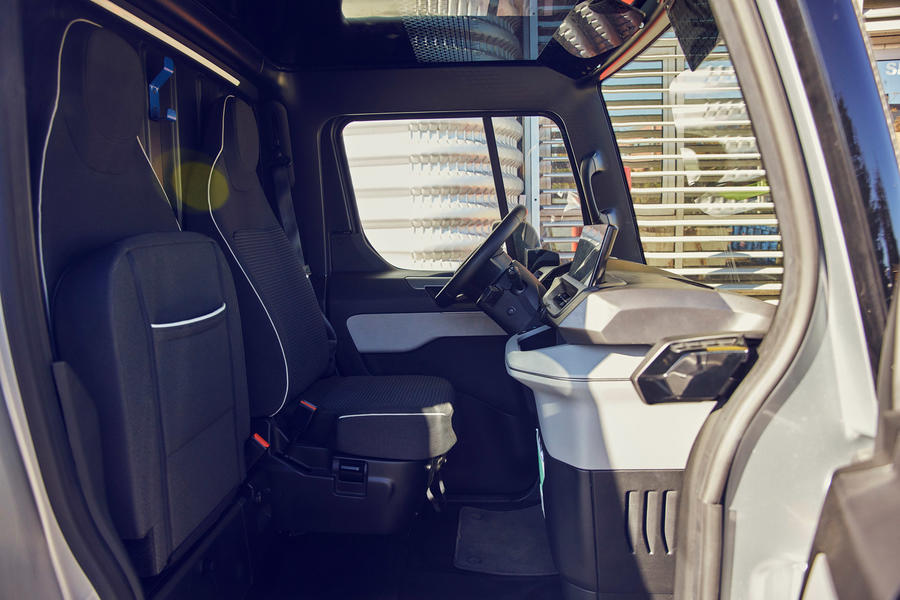 Mobilize will operate Duo (and a van version called Bento) in a scheme called Mobilize Share, but that would be based out of existing Renault dealerships rather than free-floating on city streets so becoming more like a traditional rental.

The second dedicated Mobilize vehicle, the 4.6m-long electric Limo, will be leased to ride-hail companies like Uber, or to the drivers themselves, as an alternative to cut-price EVs such as the MG 5. Again, Mobilize won’t operate a ride-share scheme. A third vehicle, an electric final-mile delivery van called Hippo (previously EZ-Flex), will arrive in 2026.

But the core of the business for Mobilize is not the car share or ride hail but the finance. This is the same for other mobility brands such as Toyota’s Kinto or Stellantis’s Free2Move, and yesterday’s Mobilize presentation included the announcement that Renault’s RCI Bank is now renamed Mobilize Financial Services.

Right now, Mobilize businesses account for around 6% of Renault Group revenue, of which 99% was from RCI bank. By 2030, Mobilize hopes to bump up that percentage share of group revenue to 20%, but Delbos admitted that half that will still be from bank services such as leasing, while half the remaining 50% will be payments from services.

Finance is where the real action is right now in the world of mobility. ”Customer buying patterns are changing from outright purchase,” said Joao Leandro, CEO of the newly renamed Mobilize Financial Services. The bank arm wants to grow its lease fleet by 80% to one million by 2030. 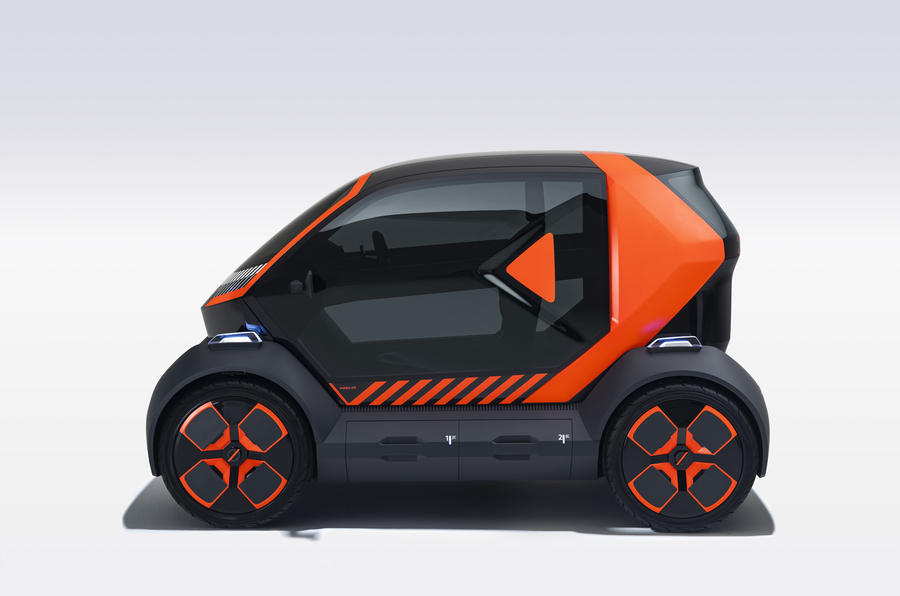 Mobilize points to data showing that operating leases, where ownership of the car stays with the company renting it, will grow from 62% of all global new car transactions by 2030 from 36% now. This includes subscriptions, a more flexible form of leasing. Mobilize aims to have a lease fleet of one million vehicles and 200,000 on subscription by 2030.

The brand is also keen to apply this to used cars. Renault wants to take back its new cars, ‘remanufacture’ them and lease them on again as used vehicles. In July last year, Mobilize bought Bipi, a Spanish brand-agnostic used car subscription service and on Tuesday the company announced plans to bring it to the UK by the end of the year. The idea is that it will battle with rival used car subscription services such as Cazoo.

Mobilize reckons customers can subscribe online in a matter of minutes. This is the new mobility as seen by car companies. Keep it light on capital investment, avoid getting too tangled in operationally complex businesses like car sharing, stop pinning your hopes on roaming fleets of self-drive taxis, leverage software and hook up with a bank to ensure that you control the life cycle of the cars, instead of just waving goodbye after first registration.