BACK TO ALL NEWS
Currently reading: Ex-Ferrari technology boss Michael Leiters named McLaren CEO
UP NEXT
New Ora Funky Cat touches down at £30,495 with 193-mile range

The landmark signing comes in the wake of previous McLaren CEO Mike Flewitt's departure after eight years in the role.

Leiters was one of three high-ranking Ferrari executives to leave Maranello as part of a management shuffle late last year. The Italian brand said it was implementing "a new organisational structure, consistent with its strategic goals of exclusivity, excellence and sustainability", with Leiters departing alongside chief brand diversification officer Nicola Boari and chief manufacturing officer Vincenzo Regazzoni.

The German previously spent time at Porsche, where he served most prominently as the company's SUV line director - overseeing development and production of the crucial Porsche Cayenne.

His arrival coincides with the imminent market launch of the McLaren Artura - Woking's first series-production hybrid supercar, deliveries of which, McLaren says, are soon to commence. 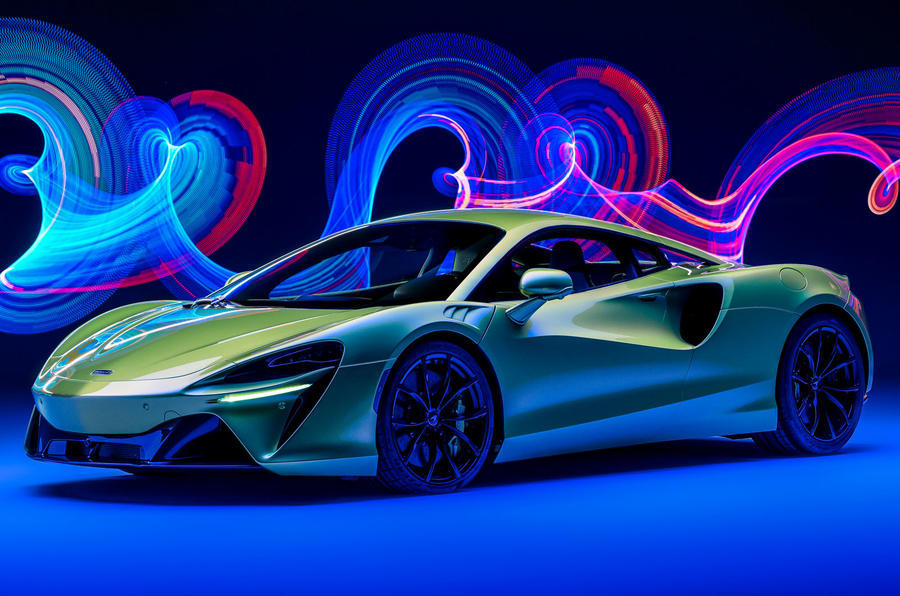 Leiters said: “I could not be more excited to be joining McLaren Automotive as CEO at this important moment in its journey. McLaren is already recognised as one of the world’s most admired luxury supercar companies.

"I look forward to growing that reputation for our loyal customers, employees, fans and partners as we write the next chapter in McLaren’s illustrious history.”

He was welcomed aboard by McLaren Group executive chairman Paul Walsh, who said: "His extensive industry leadership experience combined with his passion for engineering and future technology will help guide and develop our team as we enter an exciting second decade."

In recent years, Leiters has been outspoken on his desire to keep the weight of supercars down in the electrified era, in order to retain engaging dynamics.

When asked by Autocar how he felt about adding weighty EV drive components to a supercar like the Ferrari SF90 Stradale, he said: "It hurts! It adds 250kg for the entire hybrid content. It’s clear you can’t compensate for 250kg. You can do some by adding carbonfibre parts and structures."

His departure from Maranello came in the run-up to the launch of the new Ferrari Purosangue - the brand's first SUV. McLaren remains tight-lipped on plans for future products beyond the Artura but has previously confirmed pure-electric drivetrain technology is under development and is racing in the electric off-roader series Extreme E as part of efforts to promote its sustainability drive.

Leiters is not the only person this week to be named new CEO of a British sports car firm, following a long stint at an Italian supercar manufacturer. Just yesterday, Malvern-based Morgan named ex-Lamborghini projects boss Massimo Fumarola as its new CEO, with long-serving boss Steve Morris taking up the new role of executive chairman.