Ford says it has resolved the supply issues that forced it to raise the prices of the Fiesta ST and Puma ST ahead of Brexit on 1 January.

Last month, a Ford UK spokesman had confirmed to Autocar that the rises were “all to do with Brexit,” because some of the engine components used in the production of both models were sourced from the US.

Those components pushed both models over the allowable limit on what proportion of goods can be assembled from parts made outside of the UK and EU for tariff-free access, known as the ‘rules of origin’.

However, Ford now says that, in light of updated guidance, it has “been able to re-evaluate some of our supplier parts and subsequently update our pricing on these models”. 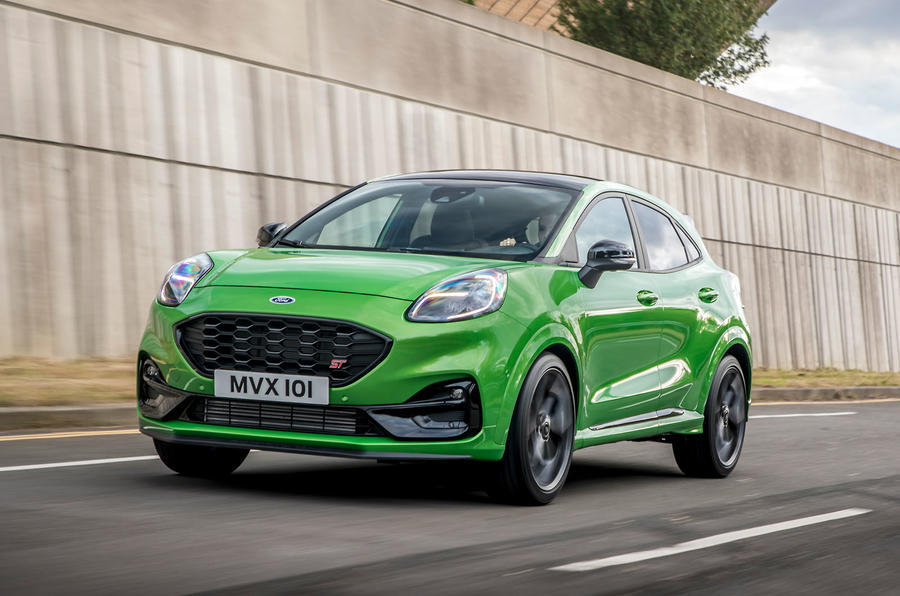 Ford also confirmed that the “small number of customers” who had placed an order for either car while the prices had been inflated would be “reimbursed in full”.

Although Ford has found a solution in this case, the new rules in place now that the UK has left the EU could drive up assembly costs, making cars more expensive.

Further clarification on this and many other areas of the newly ratified EU-UK trading agreement is needed, reckon industry leaders. Mike Hawes, CEO of the Society of Motor Manufacturers and Traders, has said his team “await the details to ensure this deal works for all automotive goods and technologies, including specifics on rules of origin and future regulatory co-operation”.

Analysis: Why 'British' cars matter more than ever for the UK post-Brexit

Less than a week later and after all the crap posted by the usual mob, what do we find? it was an administrative k0ckup. No doubt some Captain Manwaring type misread the rules. Four days later, low and behold, the problem has been resolved.

Can we get back to living our lives and stop blaming everything on Brexit.

To top it off I just found out my elderly parents have to apply for a Visa to go to their holiday home in France for 6 months and show proof of funding. Whearas Brexiteers have rolled over and let the French come here for 6 months without a Visa. Brexit is pants. Time to scrap it and go back in. It's already failing. As someone else said where's the good news?

not sure what you are on about, my parents spend most of teh year in France in the home, and they have not had to have ANY form of extra paperwork, no extra Visa, nothing, a little bit of extra time at customs etc, but that was to be expected and nothing different where the French are concerned.Stop whining on about it, it is done, the UK will be far better off outside the EU, just because a little bit of paperwork is needed by companies so what, no different to what it was, before we went in, they have screwed the country over time after time, with their petty rules and regulations, and after all, it was NOT a government decision to come out, it was ours, thepublic of the citizens of the UK.And before you whitter on about me being one of "them" I voted to stay in, I thought it would be better for us to stay there, but since that vote, ALL THOSE YEARS AGO, I have changed my mind.A lot of companies like Ford have stuffed up prices because they can, and for what reason, ASSEMBLY will be higher cost, cobblers, how is parts made in America costing ASSEMBLY in other countries to be higher due to Brexit, thats just a stupid excuse, no other company has done that, that I am aware of, they tried to fleece the customer and got caught. simple as that.