BACK TO ALL NEWS
Currently reading: Ford Sierra Minker K1: quicker than a Countach – Throwback Thursday
UP NEXT
Ultimate EV guide: Every electric car rated

Back in 1990 the poster boys of supercar-dom were the Lamborghini Countach and Ferrari Testarossa.

Oozing with cool and both packing mid-mounted V12s, the wedge-shaped Italians were among the quickest things on the road.

That was until small Northamptonshire company Turbo Technics decided to re-engineer a V6-engined Ford Sierra to create the supercar-slaying Minker K1. The car could reach 62mph in just 4.8sec, which was a tenth quicker than the Countach and 0.3sec quicker than the Testarossa.

The reworked unit was blueprinted for optimum tolerances and fully balanced before being reassembled and ran with a maximum boost of 15psi to produce 320bhp and 345lb ft. 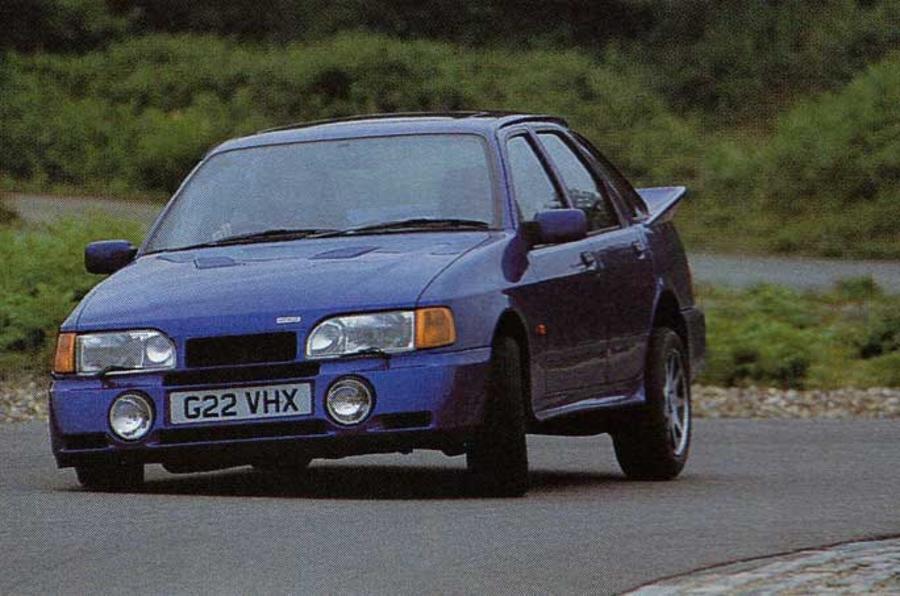 This was a lot of power for a five-door hatchback of the day, and it’s still a lot today, yet the finished product wasn’t particularly exotic, even by 1990s standards. Autocar contributor Ian Sadler described the Minker's look as a bit “East End”, and he didn’t think it lived up its £40k price tag.

“[The car] is derived from a four-wheel-drive Sierra, and, whether you’re stuck in a city jam, pootling about town, or wandering the countryside, people look at the Minker and say, ‘that’s a Ford Sierra, innit?’” Sadler explained. “It doesn’t look like a common-or-garden Ford Sierra, it looks like a customised Ford.”

Thankfully, Sadler’s concerns for the Minker’s boy racer looks were quickly quelled once he experienced its V6 engine.

“While Ford’s V6 might be optimised for a long and boring motorway life in typical Granada/Scorpio mainstream work, the TT transformation is complete,” he commented. “It feels ready and willing. Smooth and snarling, it answers the throttle without any quantifiable turbo-lag, and the initial acceleration reaction depends more on the driver’s dexterity than anything else.”

Sadler revelled in the Minker’s strong torque band, which reduced the need to swap cogs in the Sierra’s notchy MT75 gearbox. “Once the Minker is up and running, it really doesn’t matter what gear you are in,” he continued. “With 345lb ft of torque you can climb vertical walls in fifth.” 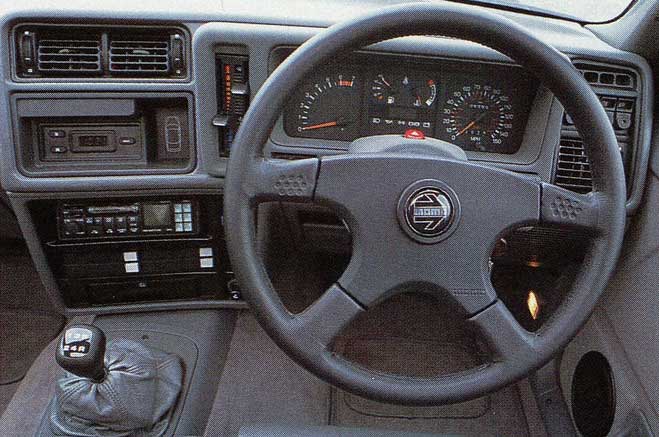 The Minker wasn’t just a straight-line monster either, because changes to the car’s set-up meant the handling was impressive, too. “It is a beautifully balanced concoction for the road – even if it does frustrate on the test track - with enough power to push the rear out a few inches after a corner’s apex.”

The results, said Sadler, made the Turbo Technics Sierra “a totally practical, family-sized, grand tourer,” just like its maker had claimed. “The Minker is an astoundingly fast, sure-footed and intrinsically safe total-performance machine. But it still looks like Dagenham.”

While the car’s near-£40,000 price tag was, according to Sadler, close to the value of a thatched cottage in 1990, the diverse talents it possessed made it a highly desirable machine. And with just 20 a year produced, the car was rare then, let alone 26 years later.

Sadler concluded: “The real bottom line is that it is a true driver’s car par excellence. No buts."

That interior shot sure

18 August 2016
That interior shot sure brought the memories back. I loved my Sierra. Smooth and comfortable, the wraparound dash was quite the thing back in the day. Totally reliable too.

18 August 2016
Ahh, the legendary Minker - the unicorn of Sierra owners for years. Wonder what happened to the ones that were sold?

Standard gearbox would be a problem

18 August 2016
I had a 1989 XR4x4 from new, in which I did 120K miles in three years. It needed a new gearbox at 40K and 80K, and it had lost third gear again when I sold it. I wonder how those turbocharged cars with masses more torque have fared.