Ever struggled to tell the difference between a doctor's car and a bulldozer? Here's a simple way of telling the difference
Share
Open gallery
Close
Share story

When did you first notice green flashing beacons atop construction equipment?

I thought maybe they’d started appearing about a year ago, apparently in the same way that I think Pop-Tarts are a newfangled breakfast phenomenon. But I’m wrong, because they’ve been around for years.

If you read Highways England’s publication ‘The Delivery Hub: health, safety and environment – raising the bar 1’ (and I have so you don’t have to), the green beacon is mentioned no fewer than 12 times as being best practice on construction vehicles. It was published in 2013. (Six years ago! Surely, this isn’t possible. If you’re a constructor, please tell me you’ve only started fitting green beacons in the past fortnight.)

What does the light mean? That somebody on board is first aid trained, given that green lights are the preserve of doctors on highways? No, it signals that the operator is wearing their seatbelt. 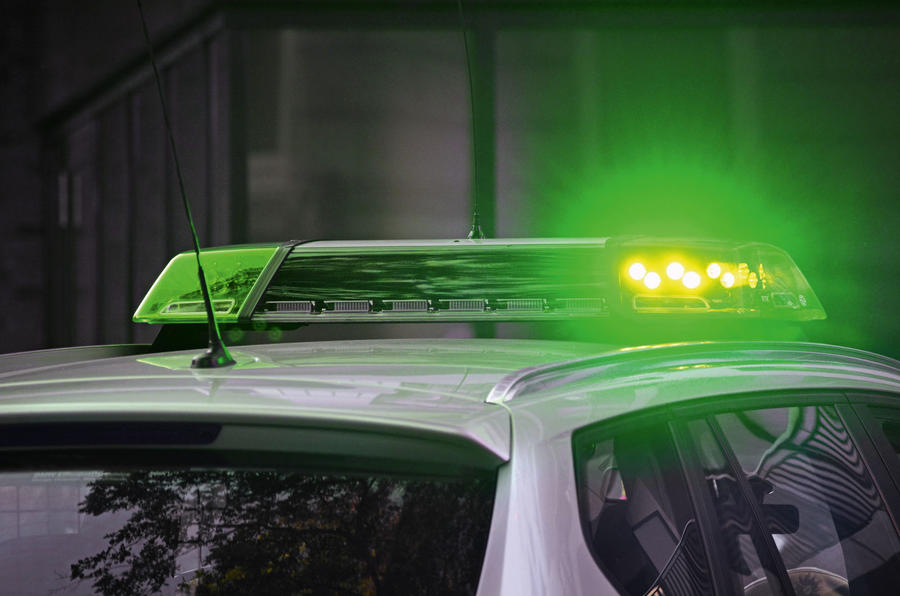 I can’t quite find whether this has reduced site accidents, and I do hope so, although a quick internet browse shows merely how it has exasperated some drivers.

Partly that’s because of the doctor thing: on the road, a green beacon is the sign of a medical professional who needs to let you know they’re in a hurry but can’t contravene traffic regulations. So a construction/ agricultural worker has to remember to disconnect the green beacon when their vehicle takes to the highway, in case you or I confuse an approaching Caterpillar MT875E with a Skoda Octavia estate, and in case they get fined for it. I suppose in the dark, on city streets, it could be a problem.

And some drivers just don’t like it: some vehicle’s systems are apparently quite sharp at working out whether a driver has just slipped the seatbelt behind them, but others are not.

To be honest, beyond having my curiosity satisfied, I don’t know or care enough to get particularly exercised either way, save for being annoyed that I didn’t notice the lights earlier. Too late, any rate, to seize the opportunity to open an Amazon seller account specialising in green beacons. 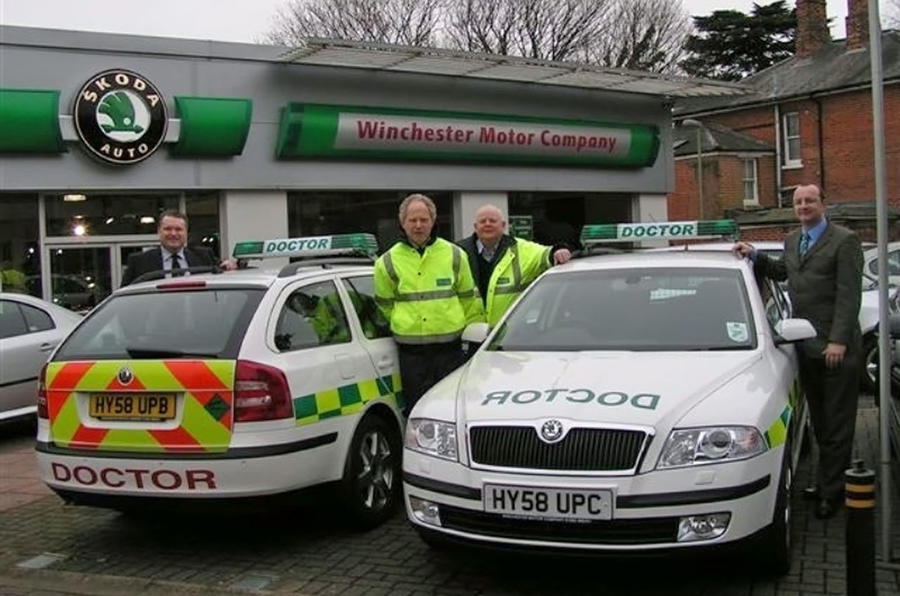 But all is not lost, following the discovery that Peugeot will introduce a blue light beneath the rear-view mirror of its electric cars, plug-in or otherwise, to signify that they’re being driven in electric mode.

This could be useful in showing regional legislators that cars are complying with zero-emissions zones, or for showing pure-EV drivers that you didn’t only pick a plug-in hybrid for the tax breaks.

But the whole thing could become complicated: amber, green, blue, white and red already being the preserve of one set of lights or another. And if it’s raining, at night, when there are just loads of lights in your mirrors from everywhere, could the most important warning lights become less visible? When we’re all different, nobody is different. But there’s still time to open that online LED retailer, so all is not lost.

Matt Prior: are robots intuitive enough to drive my car?​

Intriguing fire-fighting vehicles of the world​

Which light is to warn you they will ignore the red traffic lights.

Those strobing lights really get to me as a driver, because they distract. I fear I will hit something else whilst distracted. How on earth can they be allowed in public when we have to be warned every single news bulletin whenever a report might contain Flash photography? Or aren't they allowed but we don't have enough police

What are legislators thinking about with blue lights ? They signify police or fire .

And don't stay with the indicators that do a Mexican wave across the back of the car top signify which direction they mean. Why have they been allowed ?

Just a couple of points of order Mr Prior

1. Doctors in cars with green lights have a bit more training that just the "first aid" that you claim! I think you will find that they are a fully qualified doctor, not a First Aider!

2. Doctors who are First Responders, can also drive on blue lights and sirens to an incident, just like an ambulance. The lights are fitted to their own cars generally, and are concealed, like an unmarked police car, so that they are not driving round in a Battenberg, when they are just dropping the children off at school!

One other point is the brightness of the new emergency lights.

It seems to me that everybody in authority has focused on the reduced ampage, whereas they should be focusing on the Lumens.

LED's produce a huge amount of light on very little current - even some traffic lights seem to have changed to this tech. It is absolutely dazzling at night, and as stated, particularly so on a wet night. Emergency vehicles that dazzle other road users to the point of loss of vision are counter-productive (and boy - do they dazzle).

Brake lights and traffic lights which glare horribly at night are also dangerous and contribute to fatigue.

Then there is the current trend to make car lighting a form of jewellrey, concentrating more on catchy looks than good visibility.

There are several brands now where the rear indicator light is buried amongst the brake light which really is difficult to see when bright sunlight is shining on it.

The Government needs to get a grip on this through its agencies....at the moment it appears to be a 'free-for-all' of design over function....counter to the stated aims of reducing accidents on the road.

"There are several brands now

"There are several brands now where the rear indicator light is buried amongst the brake light which really is difficult to see when bright sunlight is shining on it."

Presumably the same ones that have the front indicator in the middle beside the grille, with ultra bright HID headlights obscuring them. Fun at roundabouts.

Well, yes in some cases, in the right place, situation, a light, a coloured light gets your attention, Cyclists, and I’m not haveing a go at them, they need to be seen and the makers of lights for said Cyclists are very bright indeed, I don’t think Cyclists realise this unless they drive also.It is bad enough when , at Night the beam of it isn’t flashing, because the closer you get to it the more it effectively blinds you, but the intermittent lights, they actually hurt your Eyes, you automatically turn your Head or close your Eyes till you passed it which is dangerous. A solution would be to angle them down so the beam is pointing in front of them, they’d still be seen and drivers wouldn’t feel like some of us who have posted here.