From umbrellas hidden in car doors to ice scrapers in fuel filler caps, Skoda’s ‘simply clever’ solutions have become a hallmark of the brand.

Such practical design features might not seem to have much in common with the fast-paced world of technology start-ups - but the firm believes it’s those nascent companies that can provide a new sort of ‘simply clever’ solution.

The massive changes the car industry is undergoing are well known: electrification, autonomy, connectivity, new buying methods and more are forcing car makers - sorry, mobility providers - to reinvent the way they operate. That includes looking to outside companies for help. 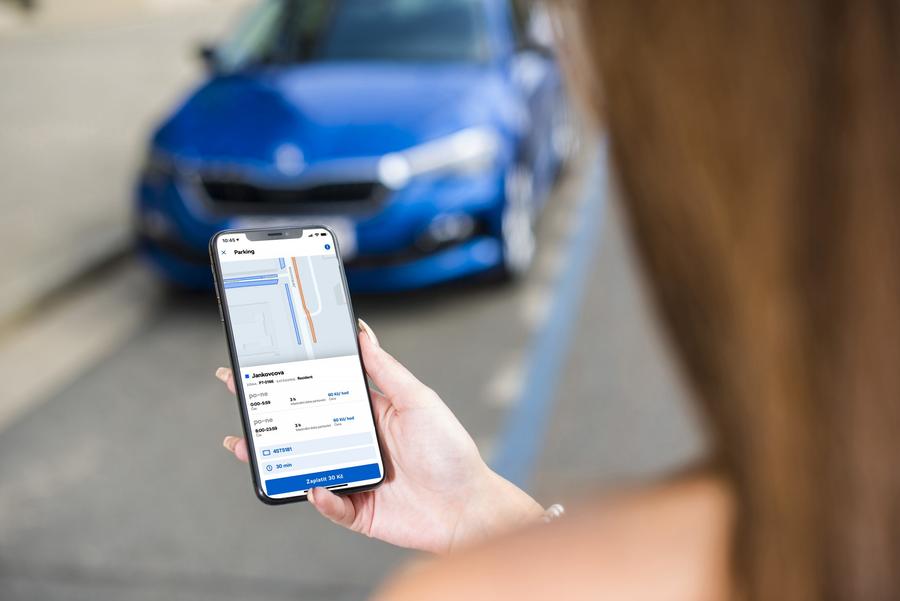 But new technology isn’t just about solving the car industry’s big challenges. Skoda and other firms believe it can also have other useful and more varied applications for their customers.

Tel Aviv in Israel is home to one of the world’s largest start-up communities and is increasingly developing technology – both software- and hardware-based – that is relevant to the car industry. Navigation app Waze was founded in Israel, for example.

As a result, a number of cars firms are active in Tel Aviv, seeking out new technology. That includes Skoda – the best-selling European car brand in the country. The Czech firm established Skoda Digilab as a stand-alone company in 2017 and last year opened a branch in Tel Aviv. It doesn’t invest in but is tasked with finding relevant start-up companies that can help the firm.

During his keynote address, he directly compared Skoda’s ‘simply clever’ solutions with some of the bold ideas that tech start-ups are working on – and that are set to be used by Skoda in the near future. 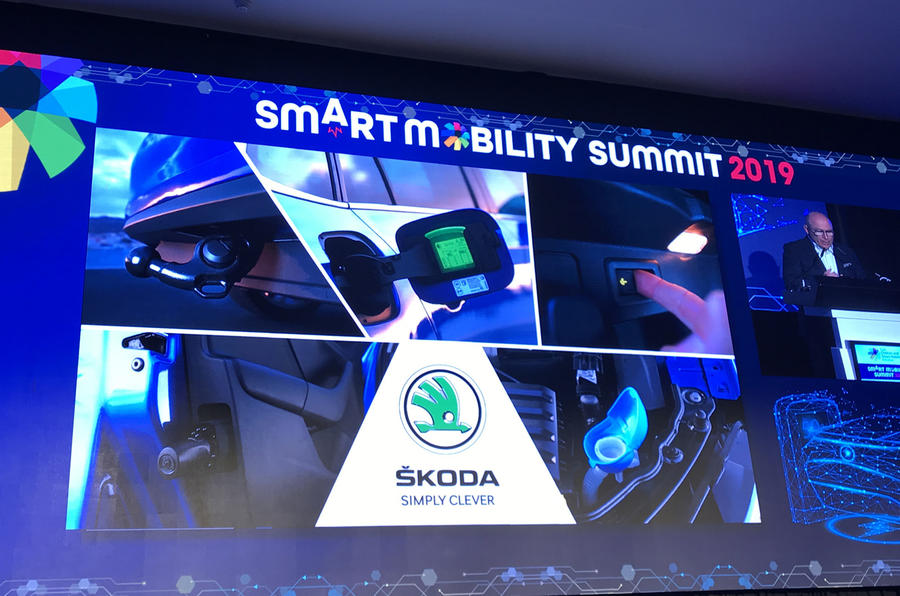 One example is the firm’s investment in Anagog, which has developed AI software using data taken purely from a user’s smartphone sensors. The anonymised collective data can be fed into Skoda’s Citymove app to plot the quickest way to travel in Prague across different transport types and to identify when parking spaces will be free and offer pre-payment for them.

There’s also Silentium, which is developing an active sound-cancelling system for cars to cut road noise – and allow different people in a car to listen to different music at the same time. And there are several more – some that Skoda has showcased publicly and other firms it is helping behind the scenes.

An app-based parking aid might not be as joyously fun as pulling an ice scraper out of the fuel cap, but Skoda believes such technology can offer an extra dose of practicality that its customers will value in future cars.

And don't fret: we'll still need shelter from rain in the future, so years from now, you'll likely still find an umbrella hidden in the car door of a electric, autonomous, shared-ownership Skoda.

Autocar long-term review: 12 months with a Skoda Kodiaq (and it's in-door umbrella)

Opinion: tech focus show Skoda is ready to lead and not follow