This is why Polestar 1 won't come in right-hand drive

After an explanation from Polestar's British COO, we're willing to forgive…
Close

The final teaser video for the Polestar 1 contained a list of pronouncements about what the car, and Volvo’s new performance brand, weren’t going to do.

Among the list: no smoke and mirrors. No buzzwords. No middle ground. No overpromising. No compromises.

Turns out they missed one. No right-hand drive. 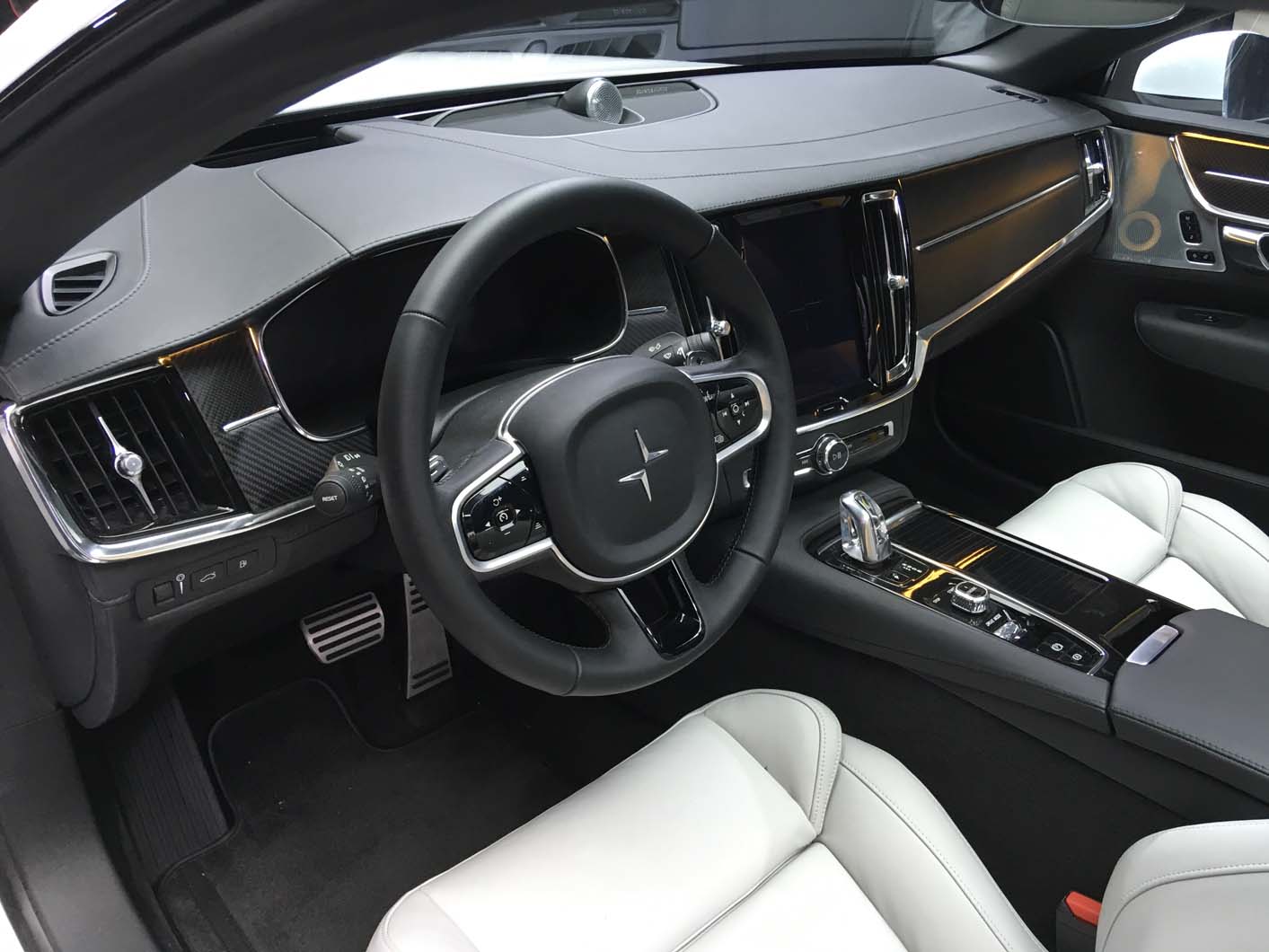 Parochial? Maybe a little. But the UK has been a disproportionately strong market for Grand Tourers like the Polestar 1 and was cited as one of the brand’s major markets. Is not offering a version suited to each market, well, a bit of a compromise?

It was left to Polestar’s British COO, Jonathan Goodman, to explain. And, admirably, his answer contained no smoke and mirrors, and no overpromising. It also contained, we would like to add, no bulls***.

“It’s an engineering cost, that’s the honest answer,” he said. “You’re not going to get me to sit here and say it’s the right thing to do - it would be a bit strange coming from an Englishman to say I don’t think we should have [right-hand drive]. 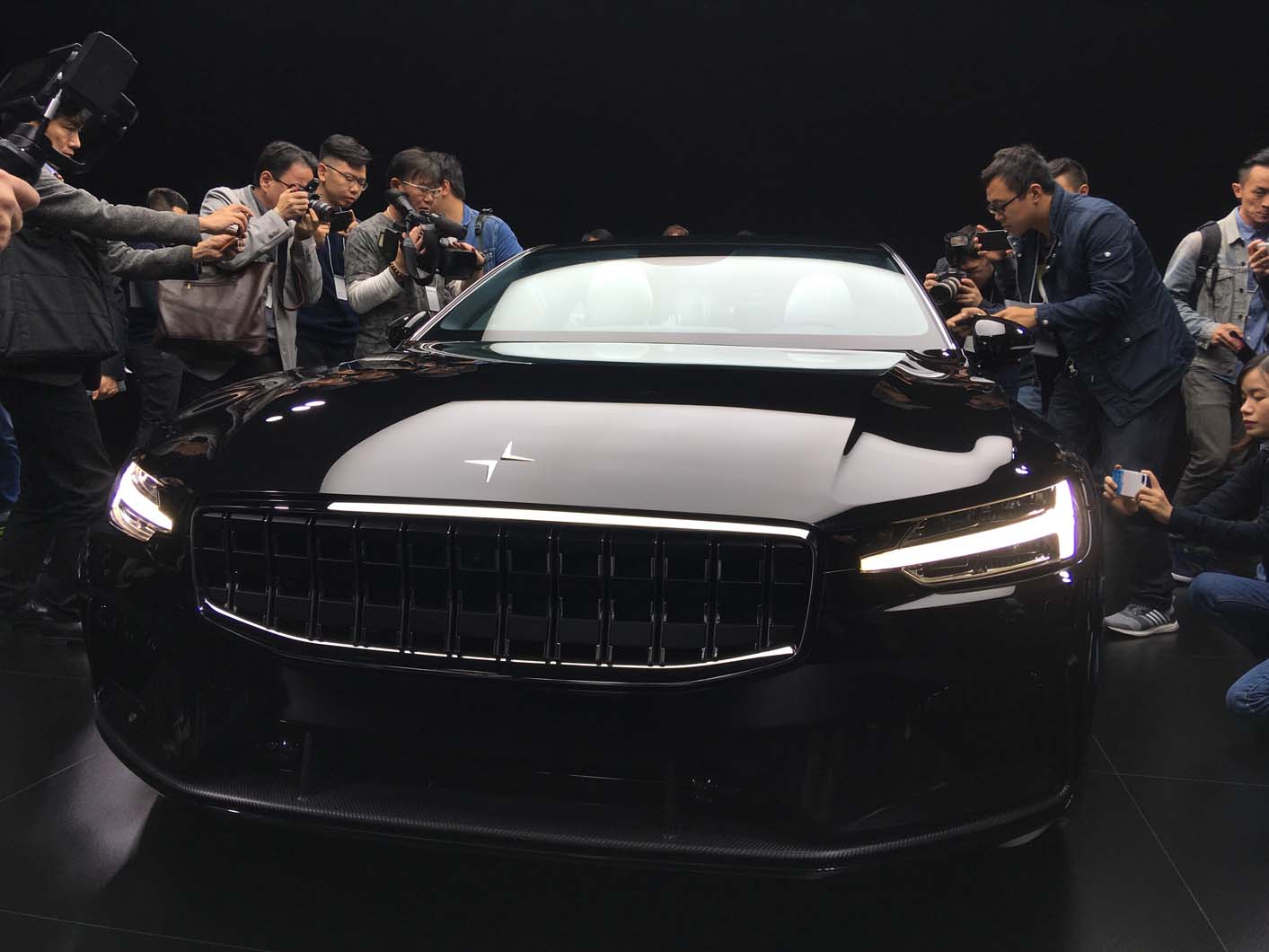 “We’re building 500 cars a year [initially], so we’ve got to be realistic about how we do that. It’s not excluded the future - one of the things we want to do is put pressure to see if we can get more production volume, which is a possibility. That will depend on opportunities in the future.”

Goodman added that the Polestar 2 and 3 – which will feature five-figure annual production runs - will both come with right-hand drive from the start.

It’s an honest answer – which included no overpromising - and a fair one. At this time, Polestar still numbers just 100 employees and construction has yet to start on its production facility in Chendgu, China. Pushing through a right-hand conversion with limited resources could result in a compromised product. It’s just a shame that, if the Polestar 1 delivers on the promise it shows, anyone buying one in Britain will have to make a compromise to do so.

Polestar to take on Tesla with Model 3 rival and SUV

Then the spanner in the works that it is LHD only. Yes, the UK is mostly an SUV market these days, and it will still be available, but an LHD car for daily driving trying to see past tractors isn't really useful.

Disappointing? Yes and no.

It is and it isn't. On the one hand it is great to see something new aesthetically, and this is undeniably a handsome beast.

On the other hand, it's an irrelevance. Over £100k, 500 cars a year, LHD only, mean that it may as well not exist. I never thought I'd say this but I'd have been happier if it launched with a simple 200hp diesel - a similar engine range to the usual suspects, but in that lovely body makes for a really interesting offering and one I could definitely see on my driveway.

As it is, I'll probably never see one in the flesh and that pretty shape is wasted. And for such a limited volume car, even that 500hp figure is irrelevant.

Welcome to HP Printer Support for instant help and printer services. HP Online Care is one and only online HP Printer support provider for hp devices. Let HP fix your devices online. Our certified technician are available 24x7 for help and support. You are just a call away from our support team. Any hp product which is under warranty will be fixed Free of Cost without any charges online remotely.