BACK TO ALL OPINION BLOGS
Currently reading: Why the Mercedes G-Class outlived the Land Rover Defender
UP NEXT
Estate cars: In celebration of a dying breed of car

Why the Mercedes G-Class outlived the Land Rover Defender

The Land Rover Defender is dead. The Mercedes-Benz G-Class is not, yet. We discuss why that is
Share
Open gallery
Close
Share story

The Defender might hold a fond place in many a heart but it wasn’t a huge profit maker for Land Rover.

By contrast, Mercedes wised up in the early 1990s to transforming the G-Class from a workhorse akin to the Defender to a luxury off-roader that was capable on all terrains but also appealed to decadent buyers around the world.

Although the Defender’s sales exceeded the G-Class’s when it ended production in January 2016, the average Defender sold for less than half the price of the average G-Class, so the Merc’s profit margins were more business friendly. The Defender also faced increasingly stringent safety and emissions rules that made continuing its production a challenge. 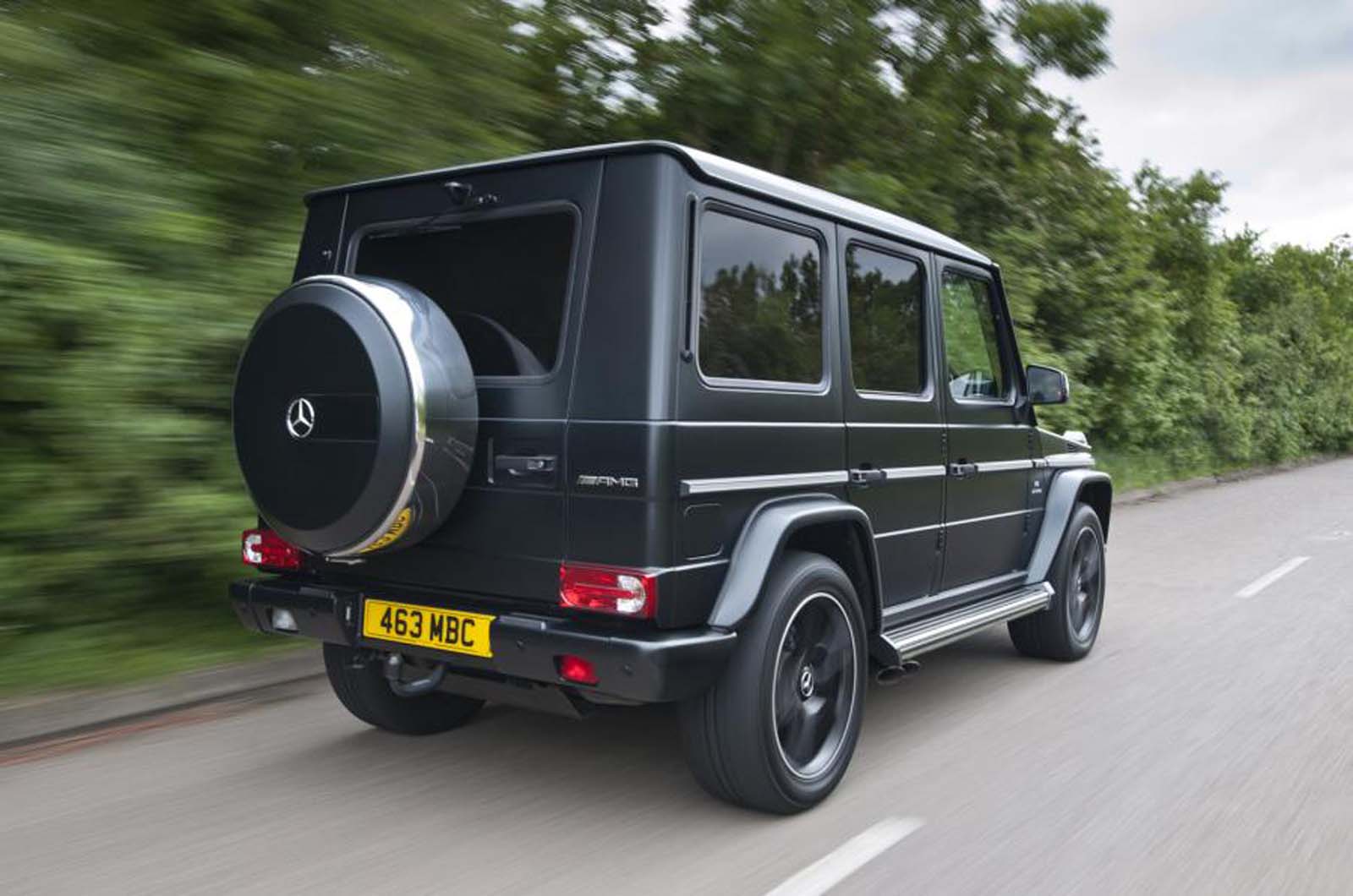 For all those reasons, the G-Class has managed to carry on where the Defender didn’t. Just last month, we saw a G-Class run-out special, ensuring the current iteration of the off-roader milks everything it can before the new one arrives.

There’s a lot of potential for the next Defender, due in 2019, but key to its future success is its ability to be profitable in the way that the G-Class has. Until then, Germany reigns supreme.

Land Rover need to look at

Land Rover need to look at what made the Defender a success:

If it becomes a little more refined without compromising on these points then I believe a new generation Defender can be every bit as successful as the old one. The iconic look is also important to carry over.

.....the series Land Rover was basically a tractor with a cab and higher top speed. This made it usable to tow stock to market at 30-40 mph without having to trudge along on an open tractor at 15 mph, or pay for a cattle truck to move them for example.

From a driving point of view it didnt really change much during the rest of its life....sure it recieved more powerful engines (albeit still pretty agricultural), but it was still rather basic to drive and frankly the build quality changed little - rattling and shaking itself to bits although funnily enough a trait which endered it to its fan base, who love wielding spanners on their 'Landie's).

The G-Wagen was an altogether different fish.

Always totally over engineered - to a military spec basically.... when I used to have them as company cars in the early 90's they were looked upon as a curiosity. You hardly ever saw one on the road.

Hugely expensive with looks akin to a chicken hut on wheels, they were not everyones cup of tea. Personally I have always loved them, but I understand why many found a Range Rover more attractive at the time, albeit that those Range Rovers bought then will have rusted away by now, whilst early 90's G-Wagens still fetch £ mid teens in good order today, with plenty of life left in them.

When I sold them new, they were mostly bought by landed gentry as a tool to do a job for many years.

Then it became cool to have ugly/butch off roaders (blame Schwarzenegger and his Hummers!), and the G-Wagen became the darling (with suitably huge powerplants of the middle east customers, who had money to burn.

This is still pretty much the case, except that now Footballers seem to find them irresistable too (a trend I much regret), but I guess since they only buy the blinged up AMG versions, you can still own a G-Wagen without looking nouveau riche by purchasing a standard 350 CDI and running the car for 20-30 years.

The irony is that its the 'AMG blinged-up' market that has probably kept the G-Wagen going. My guess is that there probably werent enough sales to be had by just selling them to owners of large sporting estates as a workhorse, so being able to ask extortionate amounts for examples with ever more powerful petrol engines has allowed Mercedes-Benz/Steyr to keep the old warhorse going. Therefore a Defender was never going to have the cache to keep rolling on in the same way. A few sales by twisted and the like of pimped Defenders doesnt add up to a business plan for JLR.

Don't know who is talking the

Don't know who is talking the most nonsense in this, Rachel for referring to regulations being tbe reason the Defender died first, when the same regulations applied to both cars or Marker for continuing the utter tripe that the Defender was launched in 1948.  It wasn't, it was launched in 1983 AFTER the G Wagen.  The reason it died first is because JLR invested no money in it.  It has recieved a Defender name badge (as of course it was launched as the 90/110), a new interior and a couple of engine changes.

In that that time the G Wagen has had 2 new interiors, a new front end and multiple engine upgrades.  Invest in your products and you can increase sales, or transaction prices and therefore profit.

because its biggest market was the military, who just wanted a utility truck, however the poor publicity it (the defender) recieved from places like Afghanistan, where it failed to provide the capability the military needed, made them look elsewhere. The military needed greater protection and mobility for its troops, Landrover couldnt provide it, so sales declined, I suspect now that the conflicts have or are coming to and end, and the military will need to replace its ageing fleet of defenders, sales will now go elsewhere, probably abroad, and the press will kick up a stink about not buying British.