This week Mr Cropley was noticing the early effects of panic buying at fuel pumps, considering a new car purchase, and admiring the compact nature of his Dacia long-termer's engine...

It’s always fascinating to hear of new people getting into supercar creation, but it strikes me that Ferrari boss John Elkann has pulled off a design king-hit by attracting superstar creatives Marc Newson and Sir Jony Ive – both Ferrari enthusiasts – to the task of creating a new strain of Maranello products.

Of course, as soon as I say this, my middle-class doubts kick in: the only previous car the pair has created between them appears to be the neat but modest 021C concept car that Newson penned for Ford a couple of decades ago. And I don’t know whether to be optimistic or scared about the self-confident shot they issued with their news. It’s certainly a long way from the bloke-in-black-polo-neck portraits we’re used to. Yet when I look at the same-again profile of every supercar of the past 20 years, I can’t help welcoming any fresh approach. I trust we won’t have to wait many years to see the fruits of their efforts. 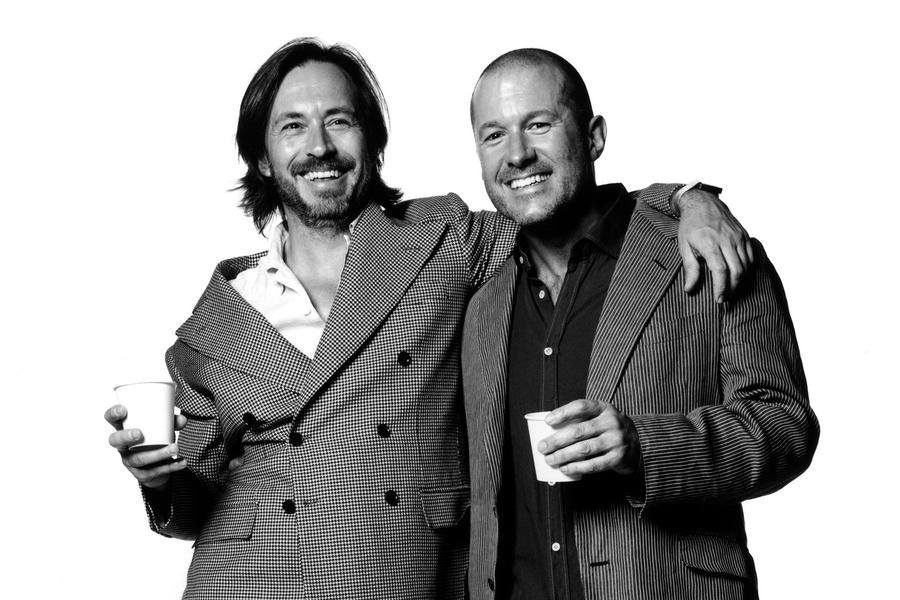 I’m truly awed by the latest exploits of race driver Mia Flewitt, who recently scored another brace of wins against extremely serious, capable and professional opposition when the high-powered Pure McLaren GT series snapped back into action in Portugal. An engineer at Volvo when she met her husband, Mike (now the boss of McLaren Automotive), she has discovered her aptitude and talent – how do I put this? – a little later in life than most other really good drivers, yet she’s the most natural racer I’ve ever met. My personal hope is to see her race at Le Mans.

I was in the Peak District, halfway through a three-day motorbike tour with one of my sons, when the first signs of a run on fuel stocks began. We stopped for petrol and saw a lady filling a jerrycan on her way home from collecting the kids. Her unfamiliarity with the process and anxious expression made it clear this wasn’t just somebody fiddling their expenses. We had heard no news bulletins, but by the time we reached home, anxiety was everywhere. Politicians were blaming road-haulage bodies, citizens were blaming politicians, self-styled experts were shrilly instructing anyone who would listen not to panic-buy (unhelpful) and drivers were all over social media branding their fellows as morons.

It’s hard to maintain your sense of proportion in times like these, although driving as little as possible seems one obvious remedy. When in strife, I try to fall back on the wisest words my old man ever uttered: do as you would be done by. Most of the swirling verbiage (including official) has been banal, but I admit to being amused by one wry commentator who labelled this the chance for us ICE drivers to discover what range anxiety feels like without needing to own an EV. 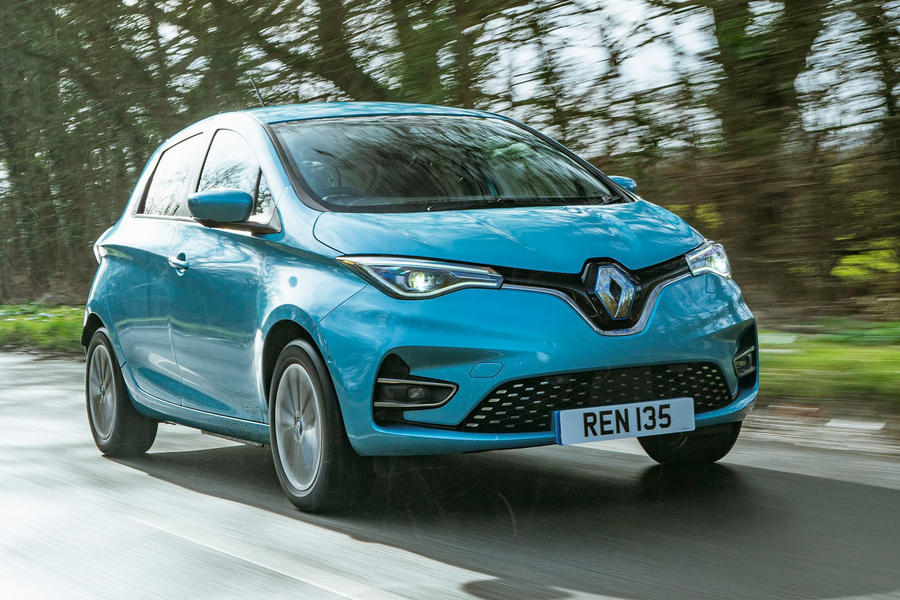 Thinking more on the above, my dream car of the moment is the Renault Zoe R135 GT Line, whose promised 240-odd miles of home-replenished range looks enticing. There are longer-term attractions, too: there’s the lightness and small size of superminis that always appeals, the zipof this model’s 134bhp powertrain, my fond memories of other Zoes and my ever-present desire to do more low-key electric motorsport. It’s a few years now since the late Barrie ‘Whizzo’ Williams and I campaigned a Zoe on Prescott hillclimb, but the memory is as fond as ever.

I opened my Dacia Sandero Stepway long-termer’s bonnet this week for the first time in five months and 10,000 miles. There was no need; I just wanted to clock how small a 999cc triple really is. Very small is the truth – and not very pretty. They’ve not wasted precious funds on decor. But it remains, as I learned as soon as I popped the clutch again, endearingly potent. 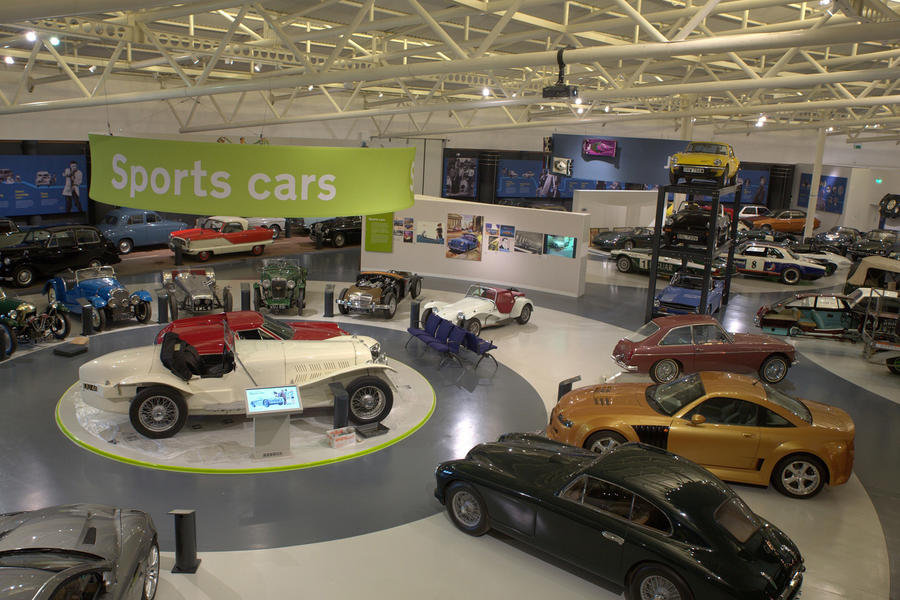 The British Motor Museum at Gaydon has just launched a new membership scheme, offering numerous levels and some big benefits. It’s all part of a post-pandemic push by the history- packed roundhouse, which goes from strength to strength.