BACK TO ALL OPINION BLOGS
Currently reading: Opinion: Good riddance to the BMW 5 Series GT
UP NEXT
Opinion: Opel Manta Elektromod is the sporty EV we can't have

The 6 Series GT is replacing the 5 Series GT, but can it find a place to sit comfortably in BMW's range?
Share
Open gallery
Close
Share story

In Europe at least, the 5 Series GT represented a rare misstep for BMW.

Conceived as a fallback in case legislation, economic downturn or snowballing buyer-consciousness killed off the large SUV, the 5 GT has spent a lifecycle looking like the answer to a question that no one had asked.

Beyond its frumpy appearance (see pic below), part of the problem was its placement: who needed a car that was practically the length of a 7 Series with vast rear headroom but not a vast boot? The decision, then, to move the concept upmarket is understandable. In the headier atmosphere of the 6 Series’s reputation, the product might find customers more inclined to embrace the idea of an expensive liftback that’s neither a pure-blood tourer nor a full-blown X-car. 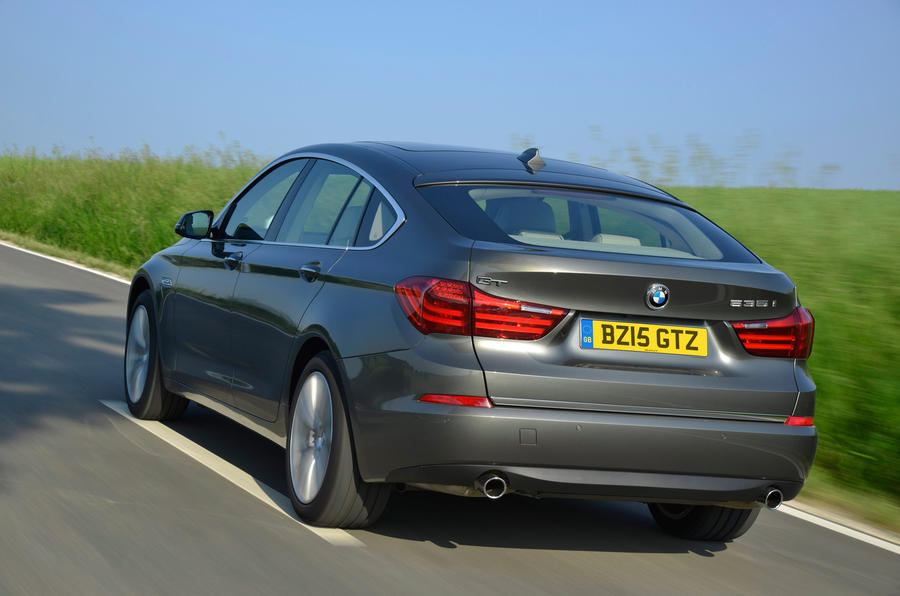 The positioning makes even more sense if BMW is intent on shuffling the rest of the 6 Series range into different line-ups, thus providing the badge with a properly resolved identity rather than its current status as a leftfield 5 Series appendage.

It’s likely to be aided in that respect by the divisive styling of the also-large X6, an SUV that car buyers tend either to embrace or wholly reject.

The 6 Series GT is plainly designed to avoid such contentiousness, but that guarantees nothing in a market still happily wedded to the traditional idea of saloon, tourer and high-riding SUV. The verdict then, not unsurprisingly, remains very much out.

Actually, much better than it looks

I run a 520GT. It is not a pretty car from the outside, but very comfortable and capable from the inside. Where do I spend time with this car? Inside and driving. I like the hatch, and the ease of loading. The rear seats are quickly lowered, and I can stow my pushbike in the car, rather than hang it off the back or on the roof. Being a boater, I can also carry loads of gear to and from the boat. It delivers nearly 50 mpg. So in all, it does a good job for me. Would I have another? Yep, if the local dealer does the right deal!
concinnity 15 June 2017

I guess not,but why?,unless you were a well paid rep or something,having a huge Hatchback Car like this made no sense, it didn't even make sense as a Family Car,I question the idea of moving it upmarket to create a 6 series Hatchback,I'm sorry to say I think they should quietly drop it from the BMW range,I mean,how many do you see these Days?
View all comments (6)