BACK TO ALL OPINION BLOGS
Currently reading: How I fell in love with cars: Jesse Crosse
UP NEXT
Opinion: Virtual Porsche concept gives real cause for excitement

How I fell in love with cars: Jesse Crosse

I wasn’t one of those kids who grew up with car posters stuck on their bedroom walls. As a nipper, I was more interested in machines in general and especially the farm machines I was able to hang around a lot. They were noisy, smelled of fuel and hot oil and were generally awesome. If you wanted to know about a 1960s Massey-Ferguson combine harvester, I was your man.

A book called The Red Car by Don Stanford that Mum found in the local library when I was 14 really got me into cars. It was about a kid in Colorado getting his hands on a wrecked MG TC and rebuilding it with the help of a mysterious local French mechanic who turned out to be a legendary ex-Bugatti racer. You couldn’t make it up, but somehow Stanford did. 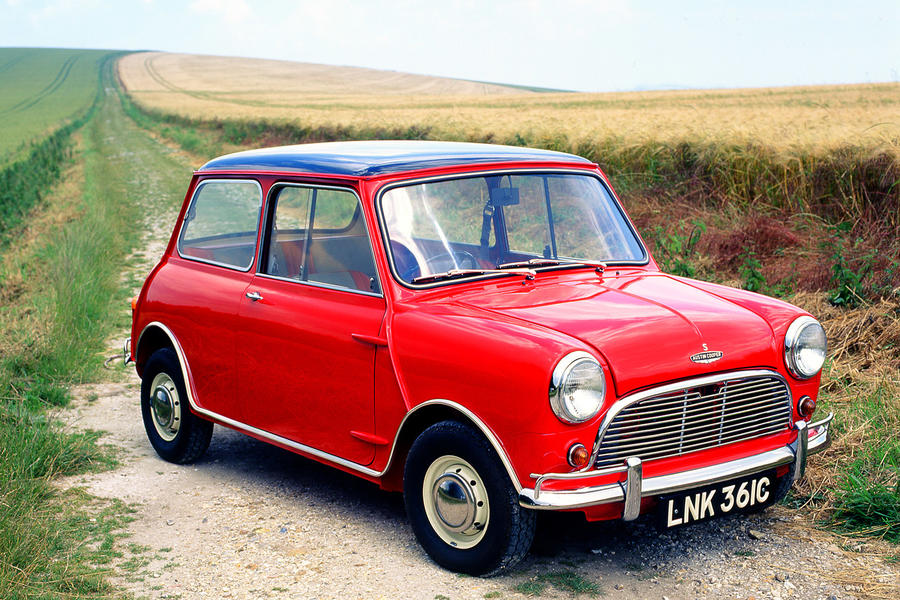 Before that, my dad had shown me the basics of decoking cylinder heads and I got the hang of balancing the SU carbs on his Triumph 1300TC with a piece of plastic tube part-filled with oil to measure the intake pressures. I also learned to use a Colortune, a transparent spark plug that let you see the combustion in real time to set the mixture. Orange flame rich, pale blue weak, royal blue just right.

There was an art to it that I loved and I ended up servicing the SUs on a neighbour’s beast of a Triumph TR4a. No digital tech, just using your eyes, listening and feeling the result. I was still too young to drive but the riding mechanic test drives were good fun and I got introduced to opposite lock for the first time.

Fiddling with the Mini got more serious when my dad handed me a book called Tuning the Mini by Mini racer Clive Trickey. He taught me how to modify inlet ports for more power with a Black & Decker power drill. Trickey also taught me the subtleties of modifying SU carbs for power and faster response with a ‘blue spring’ and sewing machine oil.

Those two books and that Mini made me realise the thrill of cars has no limits. I moved on to Fords with a rapid Mk1 Cortina GT, then built my first Mk1 Escort, then a FF1600 and on and on. Then later on I quit my job, grabbed the opportunity to become a motoring hack and it started all over again.