BACK TO ALL OPINION BLOGS
Currently reading: Comment: Do not use the McLaren 720S configurator
UP NEXT
Matt Prior: the Huracan Sterrato is an exciting proposition

The McLaren 720S configurator has been launched meaning thousands of petrolheads will waste countless hours making a dream car they can’t actually afford.

Like me, people will gawk over hundreds of customisable options and a variety of trims. It’s taken me 30 minutes to create ‘my’ 720S Performance, which looks as menacing as it (probably) is to drive. But will I ever be able to afford it? Will I heck.

Those 30 minutes have been a waste of time. 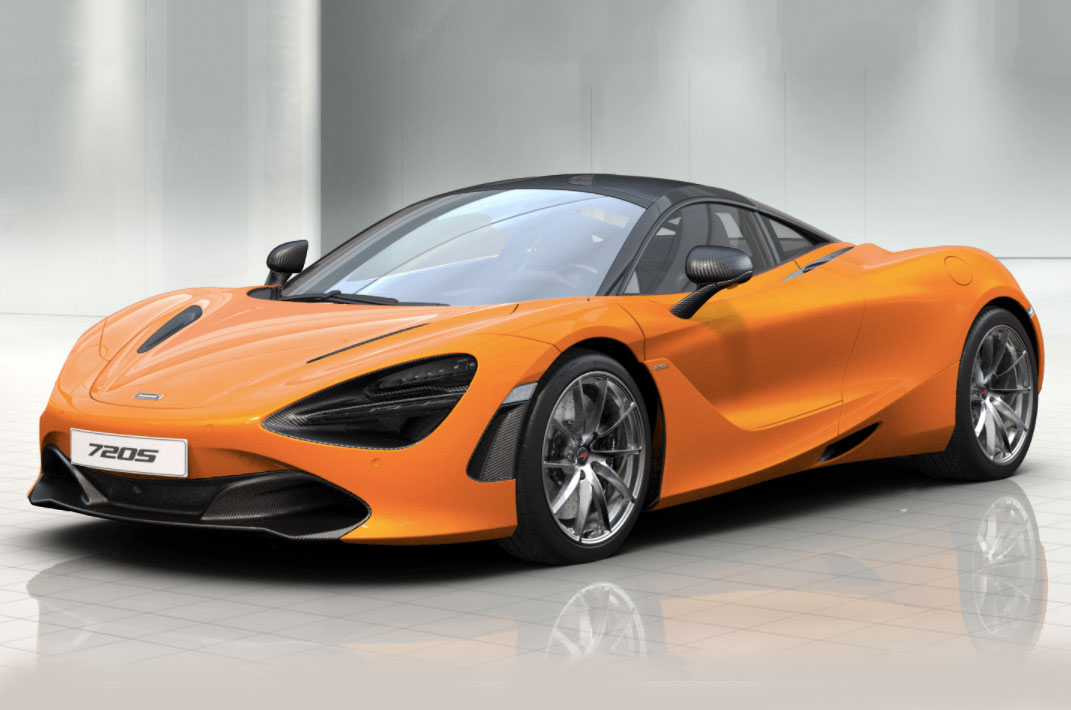 There are no prices shown alongside the options in McLaren’s configurator, meaning those who might be in with a shout of purchasing one could quickly find themselves pricing themselves out of contention with a few optional carbonfibre parts.

Since I’ve no hope in hell of owning one, I’ve gone to town on the specs of my car, adding features such as those purposeful 10-spoke Super-Lightweight wheels, racing seats and MSO’s Papaya Spark orange exterior paint - a nod to the brand's oldest F1 racers. There are also orange belts, which I have been told have no effect on the car's performance.

To protect the paint, I’ve chosen 360-degree park assist and parking sensors, of course, as well as a vehicle lift system to cope with Britain’s bumpy roads. 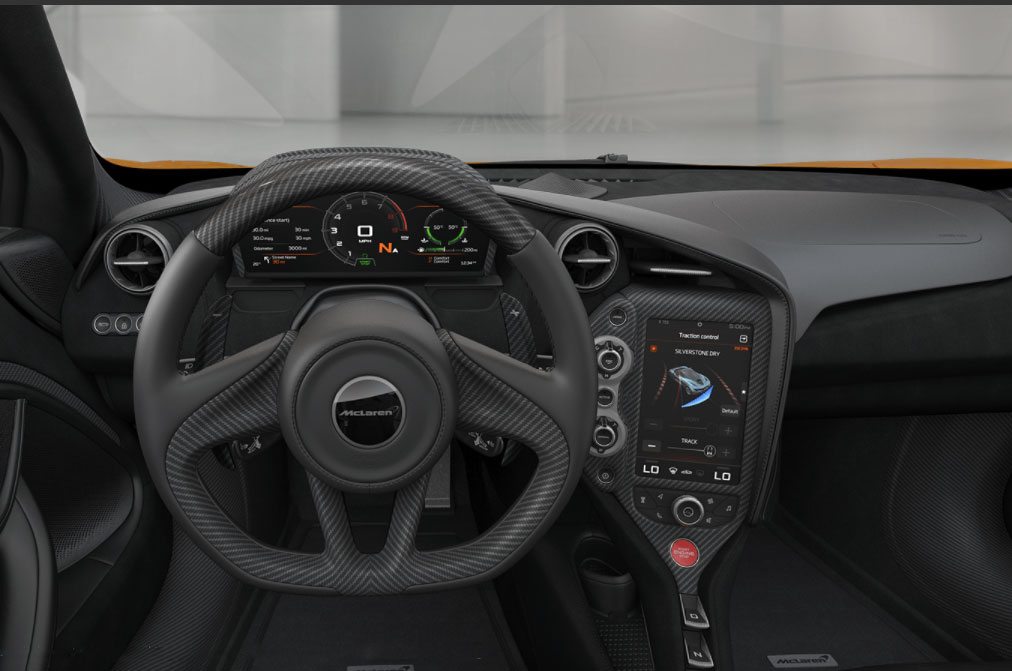 The car, I think, looks great, but I've noticed some internet commenters accusing McLaren of swapping the pretty face of the 650S for that of a bug (or someone who’s been punched a lot). I would argue the 720’s aerodynamic focus, with those functional and aggressive-looking intakes, is just downright cool.

I daren’t contact a McLaren dealership to find out how much my options add to the 720S’s £207,900 starting price because I suspect the number would equate to ‘a lot’. But having driven McLaren’s latest machinery, I expect the 720S to be another game-changing product from Woking that can justify its cost.

If I had the money…

I just loved your way of presentation. enjoyed reading this .Thanks for sharing and keep writing. It is Cara Menyembuhkan Psoriasis Secara Alami like this. As constantly, we appreciate yourself assurance and accept as true within us.