BACK TO ALL OPINION BLOGS
Currently reading: Can Brabham Automotive emulate McLaren?
UP NEXT
Could used be better than new for KTM’s freak four-wheeler?

In a different world, a Sliding Doors-esque alternate timeline, it’s not difficult to picture Brabham Automotive in the position McLaren Automotive is today.

Australian Sir Jack Brabham founded his racing team in 1960; New Zealander Bruce McLaren, Brabham’s Formula 1 team-mate at Cooper from 1959 until ’61, launched his in 1963. 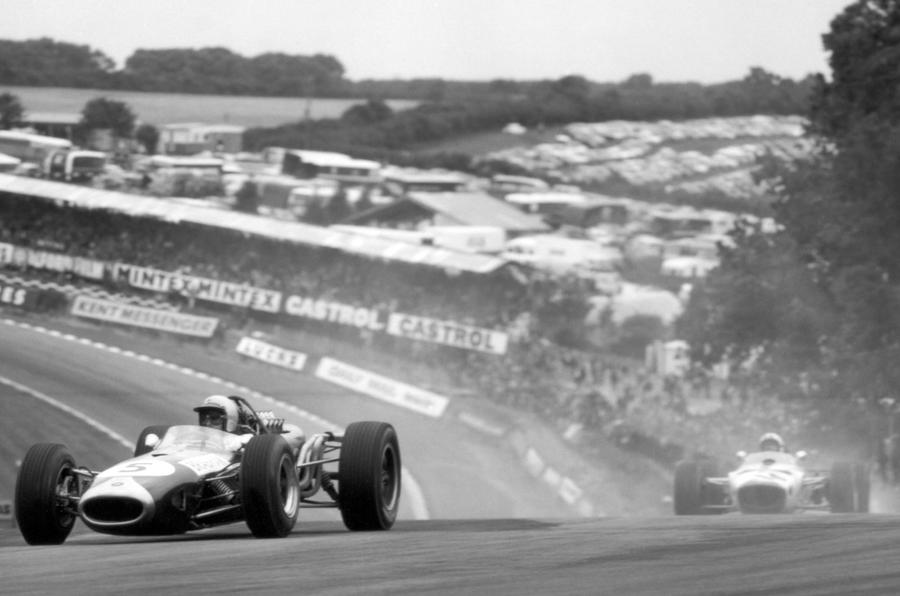 It was in the 1980s that their paths diverged. Nelson Piquet won the 1981 and ’83 titles (below), driving Brabhams designed by Gordon Murray. But with Ecclestone increasingly focused on seizing F1’s commercial rights through his role with the Formula One Constructors’ Association (FOCA), the team began to flounder and, in 1986, Murray switched to McLaren as technical director. 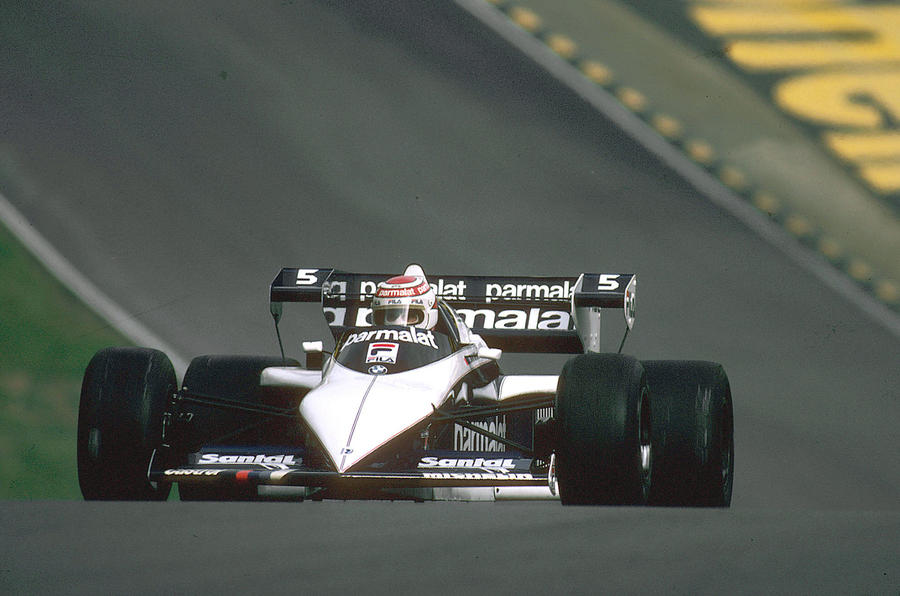 As Brabham faded away – Ecclestone sold it in 1988; it folded in 1992 – McLaren thrived, growing rapidly using the cash Ecclestone was helping bring into the sport. With Murray’s input, the team dominated in 1988 and ’89, before he switched over to design the seminal McLaren F1 road car. It was a precursor to McLaren’s now fast-growing road car division. 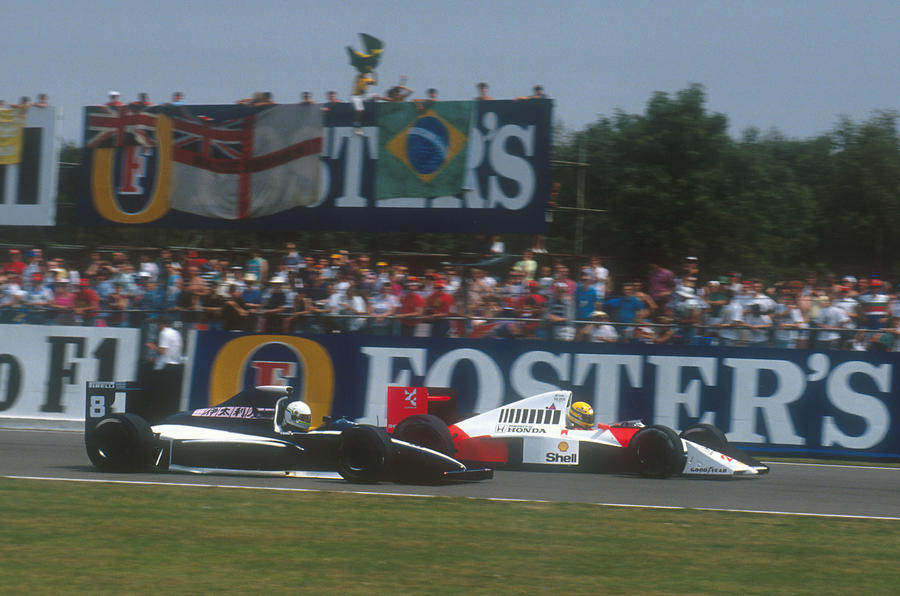 Things could easily have turned out differently. What if Ecclestone had remained focused on Brabham, not FOCA? What if Murray hadn’t switched teams? Could it now be Brabham that was an established automotive company, one that’s now arguably as well-known for road cars as F1 racers?

It’s an interesting ‘what if’ – but, ultimately, that’s all it is. And that’s not to say that Brabham Automotive, which has just unveiled the 700bhp Brabham BT62 track car, aspires to emulate McLaren Automotive (although the BT62’s stats pitch it against the recently launched McLaren Senna).

But it perhaps explains why David Brabham, Sir Jack’s son, truly believes the new company can become a respected, established manufacturer of high-performance vehicles. Except, unlike McLaren, the Brabham marque has effectively been dormant for 26 years. It has the heritage, but does it have the brand recognition?

I’m sure – I’d hope – that anyone with more than a passing knowledge of F1 will know of Sir Jack Brabham, but a whole generation of motorsport fans have never have seen the firm’s cars compete (I can vaguely remember spotting Damon Hill get frequently lapped by Nigel Mansell in the 1992 British Grand Prix…). That will make it tough for Brabham Automotive to quickly capitalise on the pedigree of the badge. 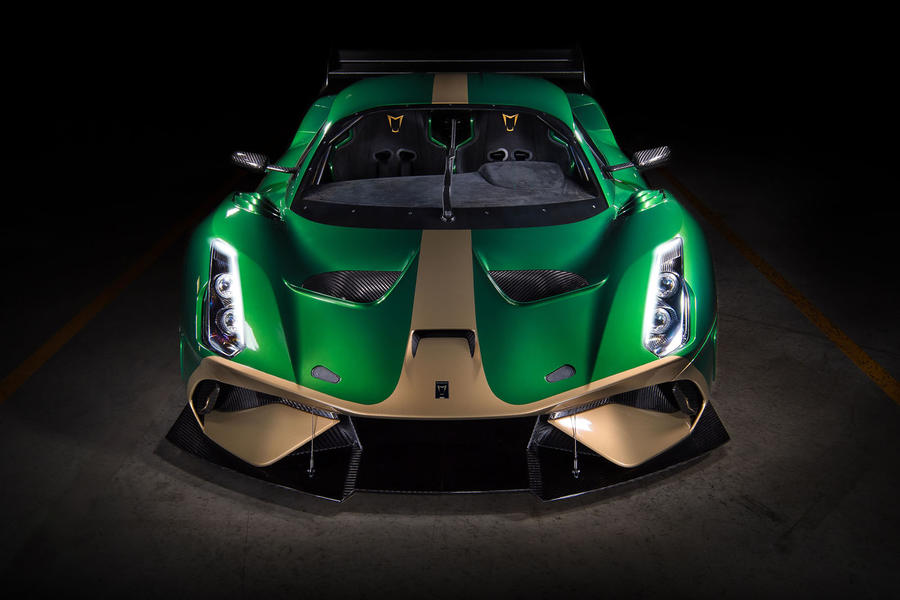 The first step is in place, of course: the Brabham BT62 looks the part, and on paper it has the performance to match. It should appeal to those who enjoy and can afford £1m track-only hypercars. Where Brabham Automotive goes next is the big question. Will it settle for filling a track car niche, or aspire to grow into something bigger?

The BT62 is a bold statement of intent. Whether it can return the Brabham title to prominence in this timeline will be fascinating to watch.

Read all McLaren reviews on Autocar

Because that’s the only way to find out, conjecture is only words, the stats proof nothing other than one SHOULD be better than the other.......?

Making a track only car for £1Million in development terms is probably fairly easy. The hard bit is making the £200k car that complies with all the regulations for use on the road. McLaren have got there, let's hope Brabham do too.

Spot on. Making the F1 and

Spot on. Making the F1 and then the MC12 are much bigger achievements than this new Brabham. Making a car that is road legal, and then producing enough copies of it to recoup your costs, is hard work.

I work at Custom Essay Writing Service UK and a huge fan of sports cars. It does not matter whether Bugatti is fastest or Agera R. I still love Mclaren.

It will certainly be interesting to see if they can sell all 70 cars. If so, then can they follow it up with another successful model. The question is, will it be a road legal car, or will they stick to track only vehicles. Either way, I wish them well.

Its just a name not a pedigree...

I'd argue that McLaren's pedigree largely rests on the F1, more than their motorsports heritage.   That they could make a road car that subsequently won Le Mans.   That immediately put themselves amongst the greats.

Brabham might get there, but it wont be because of the branding.  People arent daft.

may well be the start of something which will gradually include other Brabham sports cars. Why not? God knows that they can use the input down yonder after car makers closed down manufacturing plants. Have always felt that a Tesla should have been, could have been an Aussie startup. With solar energy aplenty to boost car development based on battery power.

When McLaren introduced the

When McLaren introduced the F1, there was nothing else to compete with it, nothing came close. The Brabham BT62 will be entering a crowded market, relatively speaking. It will need to be something very special by exalted class standards.