BACK TO ALL OPINION BLOGS
Currently reading: Racing lines: The racing club bearing the cost of Covid
UP NEXT
Opinion: The Monza Rally is Rossi's to win if he can find a team

Racing lines: The racing club bearing the cost of Covid

The British Automobile Racing Club (BARC) runs more than 30 of the UK’s best racing series, but for how much longer?
Share
Open gallery
Close
Share story

Five years. That’s at least how long it will take for one of British motorsport’s most influential organisations to recover from the effects of the coronavirus pandemic. The British Automobile Racing Club (BARC) runs more than 30 of the UK’s best racing series, including the British Touring Car Championship. It also operates three permanent circuits – Thruxton in Hampshire, Pembrey in Wales, Croft in Yorkshire – and the Gurston Down and Harewood hillclimbs. Track days, driving experiences and race meetings all feed into what was a thriving business – until the shutters came down in March.

The BARC offers a sobering snapshot of the devastation wrought by Covid-19. But it’s also a beacon of how an industry brought to a standstill can come together to find a way not only to survive, but also thrive – at least one day. As for us all, there are hard miles ahead for British motorsport in the years to come.

Ben Taylor, former boss of Motorsport UK’s commercial arm, took over as chief executive of the BARC 18 months ago. He’s led the group through the crisis while plotting its revival.

“We’ve borrowed a lot of money from the government to stay in business, but it’s at a level that ensures the future,” he says. “The profit we made in 2019 will be the amount we need for each of the next five years to pay the loan back. So in effect we’re committing ourselves to being a break-even business for the next five years – which means we’ll find it increasingly difficult to invest. It’s not just the racing club, it’s the venues. They all need constant management and maintenance. At the start of this year we were talking about how we raise the finance to make substantial investments in our facilities, but we’ve spent that money on staying alive. It’s put us back five years.” 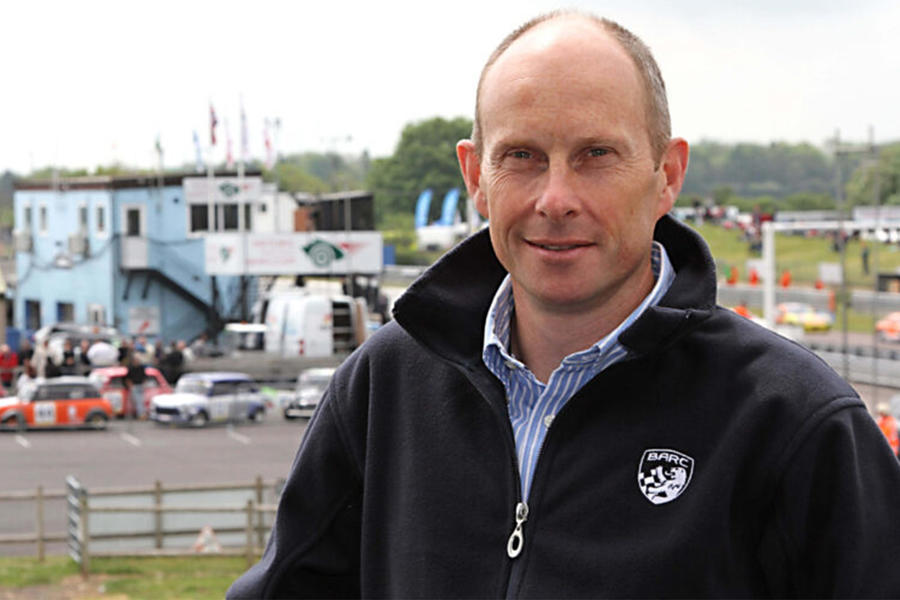 Taylor believes the venues have taken the brunt. “They are the unsuspecting and hidden victims in all this because they have had very little support,” he says. “The competitors had their money back for events they weren’t able to do, organising clubs have had track bookings and deposits back, which leaves the venues carrying the can. You’ve still got the maintenance, the overheads, rents – and there has been nothing coming in. The governing body has done some work trying to support motor clubs with their financial challenges, but the vast majority don’t have many costs unless they are doing events. Those 200- 300-acre estates are what need looking after.”

When activities resumed in June and racing returned in July, the BARC worked hard to adapt to the new restrictions. “What’s encouraging from a 2020 point of view is just how strong demand has been, albeit in a reduced-capacity environment,” says Taylor. “My biggest concern is whether that continues into next year.

“At the start of this year people made a conscious decision, in their mind and in their pocket, that this is what they’d be doing. It’s difficult to imagine they are going to make the same commitment this winter, certainly now Boris Johnson is saying these measures are going to last up to six months. So which championships will want to run, how many entries do they think they’ll have, what track time does that equate to? And what circuit bookings will we have?”

Taylor has been heartened by how “grown up” British motorsport has been this year. “We’ve all pulled together, from venues and clubs to competitors and sponsors, to rescue what we can out of the year,” he says. “Contracts went out of the window on 23 March; it’s been a handshake, a case of ‘we’ll work it out’, without fear of being taken to court about non-payment of an obligation for a contract signed back in January. That’s been reassuring. But it’s also been underpinned by furlough money, rent rebates or rate holidays. You wouldn’t expect that patience to continue if you haven’t got the help in the background enabling you to be so [considerate].”

The loss of spectators

Taylor estimates the loss of spectators at most, but not all, meetings has cost the BARC £1.5 million in turnover. “Every race meeting costs money, but we’ve got to do it,” he says. “People want to go racing and they are our customers. We need to get back to some sort of normality as quickly as possible.” 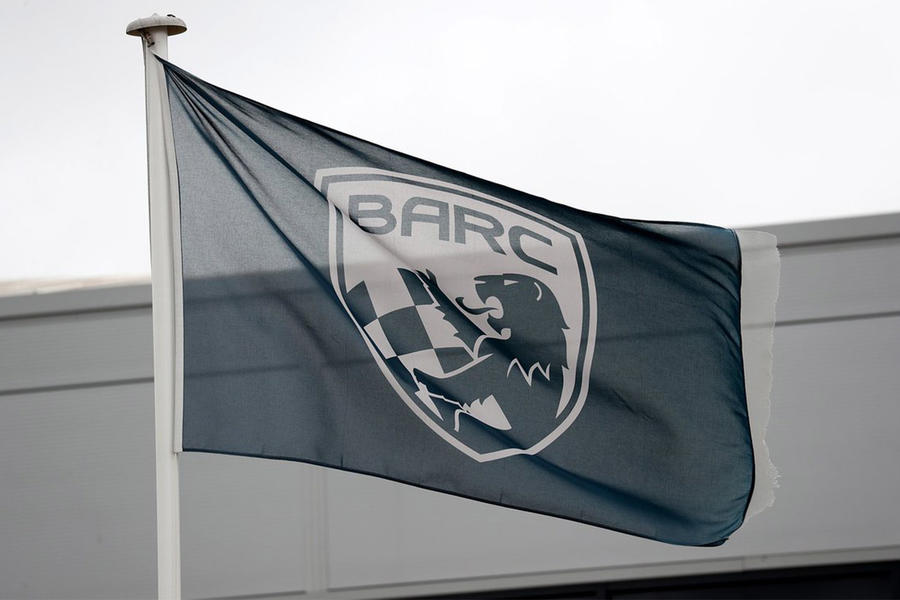 There’s understandable frustration that so many events remain behind closed doors for an open-air activity at venues where social distancing measures shouldn’t be insurmountable. Taylor points out that isn’t the problem. “Every venue is different,” he says, “and it’s the local authorities who have the power, who can shake you down or give you permission. We all know it’s possible to look after people safely in a big outdoor environment. That’s not the debate. It’s whether you can persuade your licensing authority that it is all okay, and [with restrictions returning] now everybody’s nervousness is only going to be heightened.”

Taylor is a realist, but you could never label him a pessimist. He’s adamant some positives have come out of the crisis. “Our competitions department has gone digital,” he points out. “Now everything is online and it’s brilliant. No more paperwork. And not running at a million miles an hour has given us some head space to think about the business and its future. My challenge now is to make sure we are as well-equipped as possible for 2021 and beyond.”

Motorsport people are by nature resilient and adapt quickly to change. At a time when life might well get worse before it gets better, we could all do with a dose of that racing spirit.

Not only but also.

Yeah, it's a sad state of affairs for just about any sport venue.

a sad state of affairs for just about any sport venue