BACK TO ALL OPINION BLOGS
Currently reading: Racing lines: the British team gearing up for WEC victory
UP NEXT
Opinion: The Monza Rally is Rossi's to win if he can find a team

The World Endurance Championship (WEC) returns this weekend for its first race since lockdown, as the 6 Hours of Spa-Francorchamps kick-starts the build-up to the 24 Hours of Le Mans. Instead of a May-to-June timescale, it’s August-to-September, because of you-know-what. The added complications of travelling into Europe and racing in the midst of a global pandemic won’t make it easy on teams, but still the British United Autosports squad heads to Spa with its tail up, leading the LMP2 class standings in only its first full season racing at world level.

The team was co-founded by current McLaren Racing CEO Zak Brown and his old friend Richard Dean 10 years ago and is now established as one of the finest and most promising in sports car racing. For Dean, life couldn’t be much better, given that his other beloved United, Leeds, have just won promotion as champions to football’s Premier League. Meanwhile, drivers Paul di Resta, Filipe Albuquerque and Phil Hanson arrive in Belgium off the back of two consecutive WEC LMP2 victories – even if the last one was way back in February.

United around the world

The victories in Bahrain and Austin, Texas, underline the team’s step from European to world level, following a switch from the Ligier chassis to Oreca, the LMP2 benchmark. The decision was a tough one for Dean, who holds Ligier in high regard. “Common feedback is that when the Ligier is dialled in, it’s fast, and we scored wins, but it’s a lot harder to keep consistent at the front,” he says. “The Oreca has a bigger window of performance where if you haven’t got it quite right, it doesn’t drop off dramatically. With the Ligier, you definitely had to work a lot harder to keep it at that peak.”

Dean is quick to credit his drivers for carrying United to the top of LMP2. “We can take a lot of credit for doing a good job and winning races, but it’s hard to argue that we’ve got the best driver line-up,” he says.

Di Resta is the most familiar of the team’s trio. The ex-Force India Formula 1 driver and former DTM champion is relatively new to sports car racing, and the Scot has faced a familiar transition in attitude. “Formula 1 creates a guarded single-mindedness, and if you haven’t got that, you get eaten alive,” says Dean. 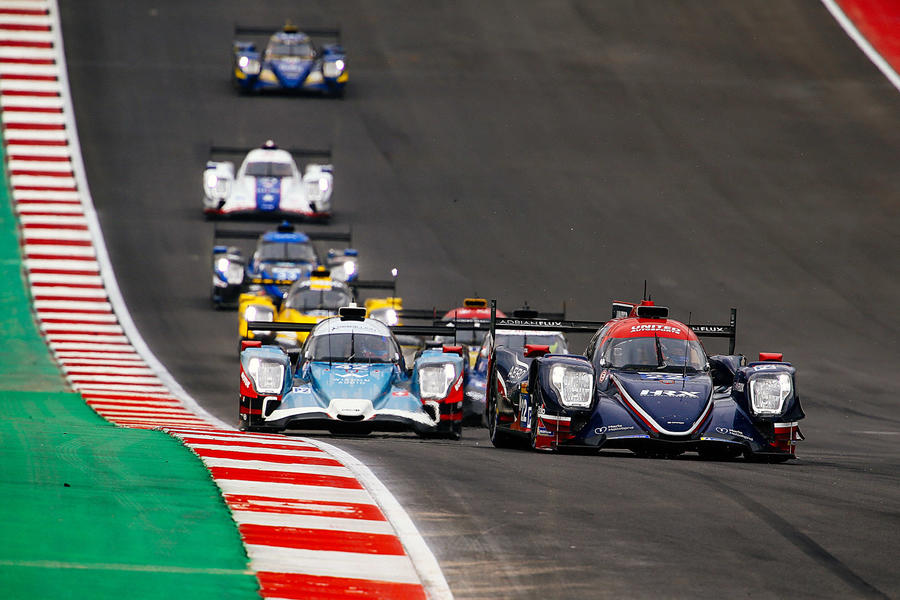 “Paul has that determination but has adapted so well to the team player side of sports car racing. I wasn’t sure he would when we first met him, because you could see sharing a car and information was unusual for him. You protect yourself, because you think everyone is going to stab you in the back, and that felt normal to him.

“He’s super-fast, as quick as anyone I have seen. His pace in Austin won us that race. He’s got so much spare capacity in the car to think about everything that’s going on, and we’re so lucky to have someone with his ability. He has slotted straight into the team.”

Portuguese former Audi LMP1 ace Albuquerque brings speed, sports car experience and the kind of likeable character that motivates hard-working racing teams. “If you want to make a living in sports cars, Filipe is the guy you would want to mould yourself on,” says Dean, adding that he’s also the perfect mentor for United’s young and far less experienced junior member.

At 21, Englishman Hanson is already heading for his fourth Le Mans start in September after an unconventional apprenticeship in motorsport, coming relatively late to karting and sidestepping junior single-seaters to aim for a career in endurance racing. Some dismiss Hanson for that lack of cutting-edge experience, a world that Dean knows all too well from his own driving career and time as a team boss.

“People can dismiss Phil because he’s not taken the normal route, but for me that makes him all the more impressive,” Dean says. “If people truly looked hard at the track data from Phil, it would shock them. He’s fast. He’s still inexperienced, but he’s super-intelligent, double-focused, honest about his performances and probably the fittest guy I’ve seen in motor racing. He can be as good as Paul and Filipe; he just needs the consistency. That’s the only bit that’s missing. But we keep visiting circuits he has never been to; he’s constantly encountering stuff for the first time. 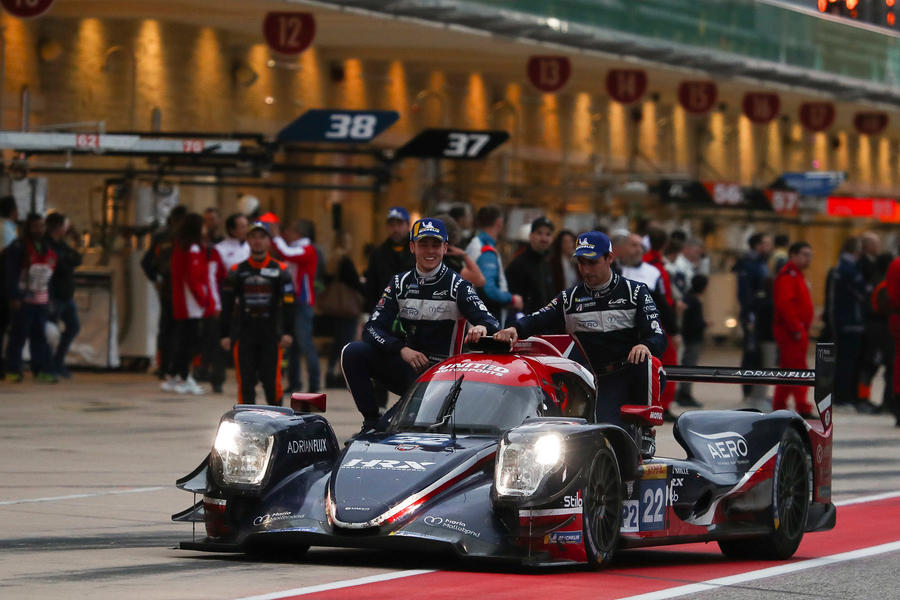 “If the opportunities are available in the forthcoming LMDh [Le Mans Daytona hypercars] era, he would be on my list. If manufacturers come in and you want an up-and-coming British driver with sports car experience who is still improving, he has got to be top of the list.”

The short term is all about United claiming the WEC LMP2 crown and a maiden Le Mans class win. But Dean admits that he has one eye on sports car racing’s hypercar and US prototype-based future, having just moved into a new 62,000sq ft facility in Wakefield, Yorkshire, where an experienced staff including F1 veterans head up a widening repertoire of racing programmes that will also include the new Extreme E electric off-road series.

“LMDh is what was needed for sports car racing’s top class,” says Dean. “It makes sense. But then I’m not a manufacturer who has to sign the cheques during a particularly difficult time. It offers a team like ours a realistic goal to aim for, which wasn’t the case with high-tech LMP1 hybrids. We’re keeping a very close eye on it.”

Dean’s partner, Brown, is one of the most openly ambitious figures in modern motorsport, and his day job at McLaren should only bolster United’s prospects. The team, with its blend of experienced driving talent and youthful vigour, looks to be heading in only one direction.

How to hold a grand prix during a pandemic