BACK TO ALL OPINION BLOGS
Currently reading: Racing lines: How F1 can become more competitive
UP NEXT
Opinion: How I weep for the death of the combustion engine

At present, Mercedes rules the roost to an absurd degree, but what is the best way to address this?
Share
Open gallery
Close
Share story

Formula 1: is it sport or entertainment? The short answer is that ideally it should be both. But as usual in motorsport, nothing is ever that simple. Great sport, in which only the competitors control their own destinies, tends to be unpredictable. But when one individual or team performs at a level of vast superiority, the crucial and random element of chance is reduced. Predictability creeps in and sport slips into the realm of being labelled boring.

In the hybrid era of F1 that began in 2014, Mercedes-AMG has won 89 of the 121 grands prix – almost 75% of the races. Tough: that’s what you get with a true sporting meritocracy. Except F1 isn’t one and hasn’t been for years. We’re a long way from the 1970s, F1’s least predictable and most competitive era, and it’s too late to turn back the clock. It’s beyond time for a spot of manipulation, but is that possible in a manner befitting a sport as well as an entertainment business? That’s where F1 stands in the weird world of 2020.

That old tension between sporting purity and artifice has been back on the agenda during lockdown. Necessity has led to the scheduling of back-to-back grands prix when the F1 season finally begins on 5 July and 12 July at the Red Bull Ring in Austria, before the Hungarian GP takes place on 19 July, then Silverstone hosts the British GP on 2 August and what’s called the 70th Anniversary GP on 9 August to mark the championship’s seven-decade landmark. And those back-to-back rounds quickly became the focus of discussions as an ideal opportunity to try something different in experimenting with F1’s race format.

A qualifying race on the Saturday featuring a grid in reverse of championship order was proposed – not for the first time – as a means of deciding the starting order for the grand prix itself on the Sunday. Sounds fun, doesn’t it? Reverse grids are used successfully in other series, including Formula 2 and the British Touring Car Championship, while those in F1 who favour the idea point to the example of the 2005 Japanese GP when the genuine element of chance created by rain in qualifying left Fernando Alonso, Kimi Räikkönen and Michael Schumacher all starting from near the back. It resulted in one of the greatest races in history, so why not tap into that recipe by recreating it artificially at every race? 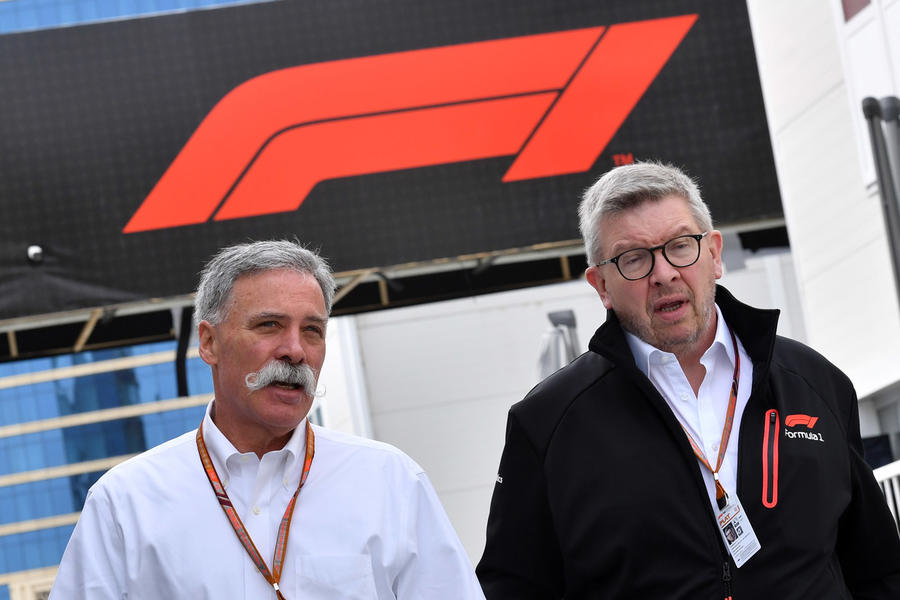 F1 sports boss Ross Brawn and the majority of the teams loved the idea. No prizes for guessing which was the main dissenting voice that blocked it. Mercedes team principal Toto Wolff didn’t try too hard to hide his agenda: why should he give up his competitive advantage and risk Lewis Hamilton’s seventh world title hopes? In his shoes, which way would you have voted?

Artifice sprang up again recently in an email exchange I had with a retired racing driver, who found himself questioning the point of motor racing. “I neither trust nor agree with those who think motorsport is about entertainment above all else,” he wrote. “Many in that group believe that in top-level motor racing, the cars should be equal. They don’t realise that the fundamental point of it all is the battle between engineers and designers, not drivers. The serious matter of ‘improving the breed’, as we used to say, is more to my taste.” You won’t be surprised to hear he thought reverse grids was “one of the most appalling ideas I’ve ever heard”.

I have much sympathy with the old school, but I’d argue that the battle between drivers is at least as important as that between engineers. Motorsport’s inherent tension as both an individual and team sport creates the delicious proposition that makes it so riveting. But while there will always be teams that are better funded, organised and run, years of unchecked spending and more favourable financial terms for some over others has left F1 racing on a playing field tilted heavily in favour of the few. It has to change.

Cars designed for the show

F1’s promotional rights are owned by an American entertainment company, Liberty Media, so inevitably there’s an increasing emphasis on ‘the show’. But to Liberty’s credit and under the guidance of a pure-bred racer in Brawn, the shift towards entertainment is being made with some subtlety – not usually a word associated with F1. 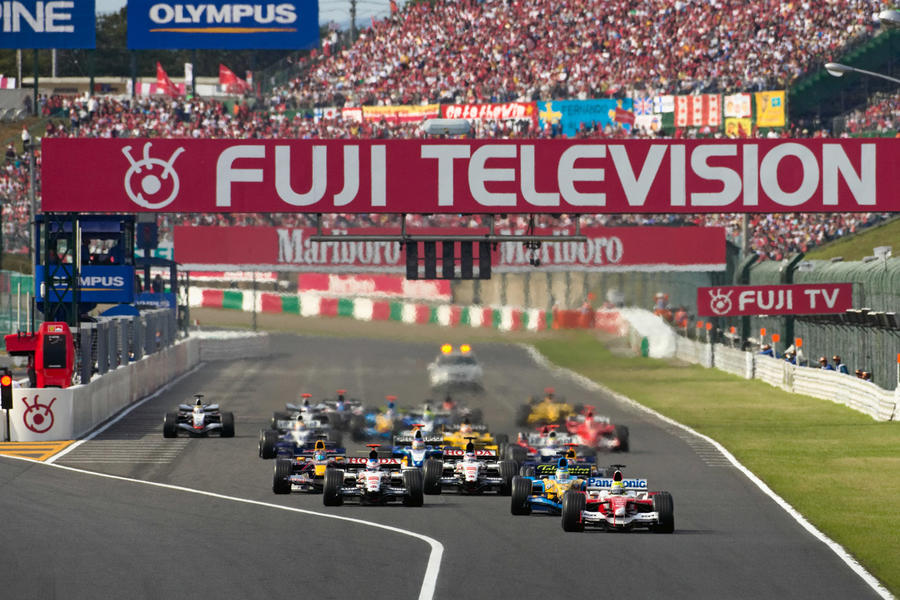 Take the new car regulations due for introduction in 2022. As it was in 2009, the rulebook has been redrawn to slash downforce, reduce aerodynamic drag and allow drivers to follow closer to each other, thus ‘improving the racing’. But this time, engineers will struggle to claw back what they have lost by new restrictions on what they are allowed to spend. Then there’s a new sliding scale on wind tunnel time: the better your results, the fewer hours per week you’re allowed to develop your car. It amounts to a form of success ballast but is much less direct and hidden from view than the crass Balance of Performance management that goes on in GT and sports car racing – and it’s an approach that Wolff approves of. “It was done as a fine adjustment, not with a baseball bat,” he said. “Reverse grids would have been the baseball bat.”

For the first time, F1 leaders are trying to solve the entertainment problem at its source. Sure, there’s artifice and restriction involved to create a level playing field, but if they succeed, the best team will still win – just in a manner more in line with a true meritocracy. Walking a fine line to keep purists happy yet deliver a show that grips a global TV audience has never been easy. But if Brawn and his team have got their sums right, the need for “baseball bat” artifice can be locked away once and for all.

For example, why not have standard low-downforce bodywork so that the emphasis is on engine, suspension and driver?  Or separate the drivers from the teams, so that every driver gets to drive every car over a season?. Then we'd really know who the best drivers are, and which cars are best.

But I'm not keen on reverse grids, weigh penalties or other artificial ways of levelling the field.

They say the same thing every year

Every time its a litle twaek here and there, and every time it seems to make sod all difference.