BACK TO ALL OPINION BLOGS
Currently reading: How UK motorsport has resumed post-lockdown
UP NEXT
Mitsubishi fell too far behind in Europe to catch up

How UK motorsport has resumed post-lockdown

National series are back after being postponed due to the pandemic, but with fewer marshals and new rules
Share
Open gallery
Close
Share story

For more than a century, only world wars, footand-mouth disease and the occasional fuel crisis had halted UK motorsport. Then, in late March this year, a global pandemic stopped activities completely for 15 weeks.

But since the beginning of July, British motorsport has cautiously but steadily been returning, and the early signs have been positive.

During the nationwide lockdown, governing body Motorsport UK started to plan for how racing might resume in the new world order. The blueprint was far-reaching, setting out how events could run safely under social distancing protocols and with suitable Covid-19 protection measures in place for participants and officials. 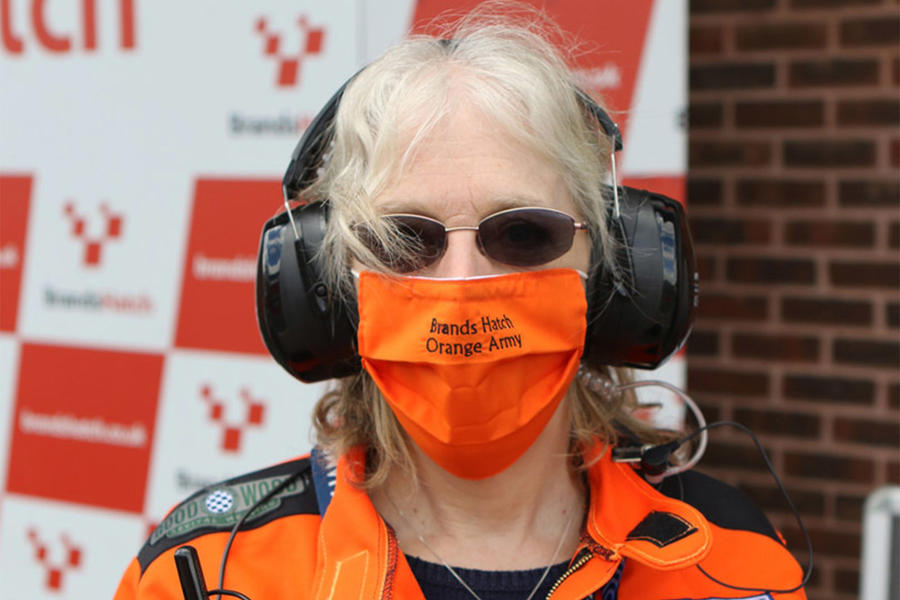 Some long-established procedures have had to be altered dramatically. For the competitors, electronic signing-on before the event and a self-declaration process for car scrutineering are the big changes. For now, at least, there are no more long queues of cars across the paddock for morning checks. Instead, each competitor warrants that his car and safety equipment are up to scratch and the event scrutineers then carry out random, socially distanced spot checks. It’s a major change, but some competitors are already calling for it to become the norm once the virus is gone.

Inevitably, racing was the first motorsport branch to return, because circuits are better equipped and easier to control in terms of public access. Some early events ran behind closed doors but, driven by Jonathan Palmer’s Motorsport Vision operation, spectators were soon back at the tracks, albeit with restrictions on access.

Initially, the number of marshals was dramatically reduced to just two per post to allow for social distancing. Yet this topic is already under review, because a shortage of people on the ground has led to a predictable increase in red flags and safety car interventions. One racer at Brands Hatch had to himself extinguish an engine-bay fire that threatened to engulf his car, due to the reduced number of marshals on hand. 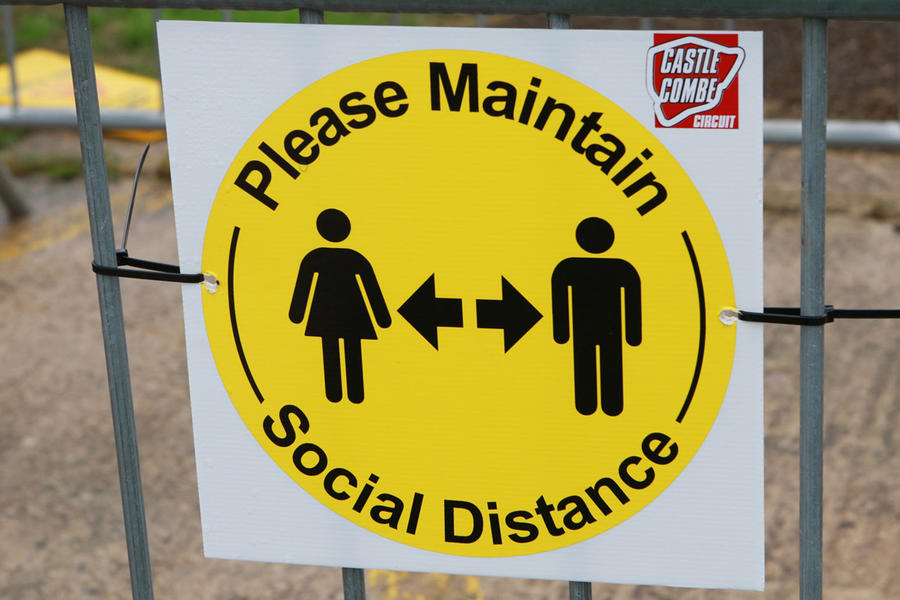 While racing has rapidly progressed since Motorsport UK lifted its ban on events at the beginning of July, other types of competition have made more modest returns. Speed events can and will run, but the British Hillclimb Championship has been abandoned for 2020 as major venues take a careful approach to restarting.

Rallying, which requires two people in close company in the car, was always likely to be the last branch of the sport to resume, and most major rallies until October at least have been cancelled. However, new Motorsport UK guidelines were recently confirmed to allow rallying to get going again, so the news is ever-more positive.

Of course, this isn’t just about giving participants their weekend fun: the UK’s motorsport industry employs more than 40,000 people, and many solo operations and small businesses were without work of any significance after the end of last season. Understandably, they’re keener than anyone to get events running again.

Not really surprising is it?

"For now, at least, there are no more long queues of cars across the paddock for morning checks. Instead, each competitor warrants that his car and safety equipment are up to scratch and the event scrutineers then carry out random, socially distanced spot checks. It’s a major change, but some competitors are already calling for it to become the norm once the virus is gone"..... Yeah I stuffed a Garret T04 turbocharger, water injection, carbon brakes as well as a 180 degree crankshaft...I hope no one spots it.

More importantly glad to hear the industry is doing OK.