BACK TO ALL OPINION BLOGS
Currently reading: Opinion: a big day for Indiana's all-American racing hero
UP NEXT
Opinion: Why the Festival of the Unexceptional is an annual highlight

The thirteenth of March was a big day for Indiana’s all- American racing hero turned team owner, Tony Stewart.

Then about half an hour later, Tony Stewart Racing had another victory to celebrate. Over in Phoenix, Arizona, Nascar Cup Series sophomore Chase Briscoe landed his first premier-tier stock car victory, and in style, leading for 101 laps in his Ford and holding on through two restarts in the final 20 to conquer the catchily titled Ruoff Mortgage 500.

Stewart videoed in from Gainesville to congratulate the 27-year-old. “My dad [Kevin] raced against Tony Stewart in sprint cars,” said Briscoe. “I was a diehard Tony Stewart fan growing up, so for me to add my name to the list of guys that have got the #14 car to the victory lane is definitely special for me.” 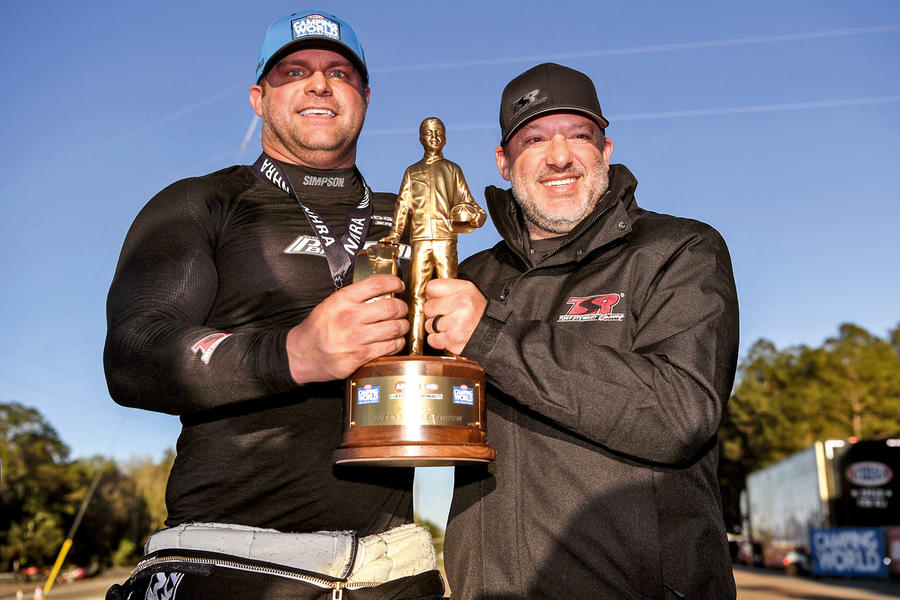 No one will ever have a season like Vic Elford’s 1968. Already European Rally Champion the previous year, the son of cafe owners from Peckham conquered the Monte Carlo Rally in a Porsche 911 T. Nine days later, he shared a 907 in Porsche’s first Daytona 24 Hours win.

That year, too, he won the Nürburgring 1000km – a race he conquered three times – and stormed the Targa Florio in a manner that made him immortal to all Sicilians. Later that summer, he made his Formula 1 debut in the French Grand Prix and finished fourth. 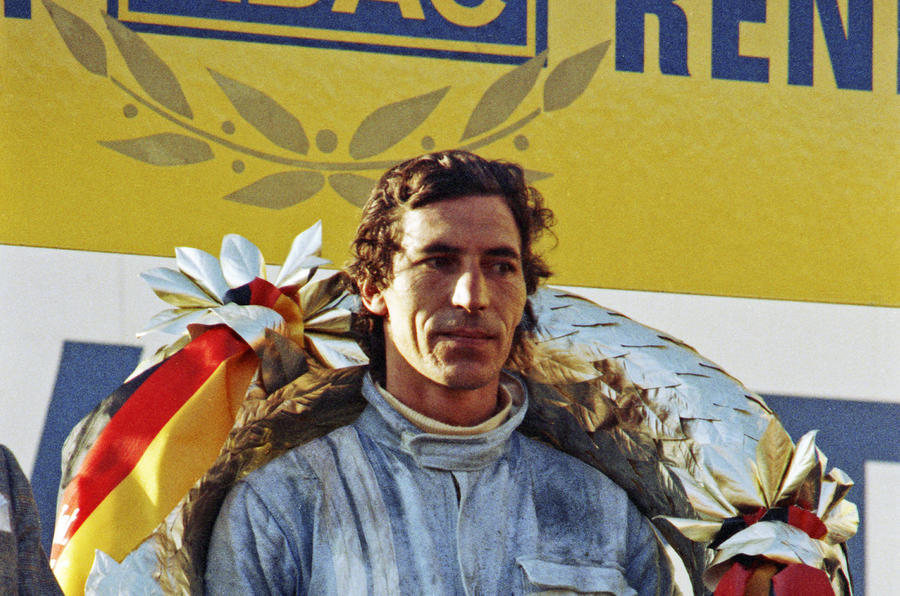 ‘Quick Vic’ should have made more than 13 F1 starts and somehow never won the Le Mans 24 Hours, despite his mastery of the iconic Porsche 917, but it didn’t matter. Instead, he put in four stints of seven and a half hours – mostly in the dark – to conquer the monstrous 84-hour Marathon de la Route at the ’Ring. It never was the Green Hell to him.