BACK TO ALL OPINION BLOGS
Currently reading: Racing lines: How Rally GB got lost in the woods
UP NEXT
Remembering Clive Sinclair and the launch of the C5

Racing lines: How Rally GB got lost in the woods

Have you noticed that Rally GB, Britain’s round of the World Rally Championship, no longer exists? If you’re a hardcore rally fan, of course you have. You’ll be wringing your hands at its absence from the 2021 calendar, mourning the loss of a British motorsport crown jewel that has slipped quietly out of our grasp. Imagine if it was the British Grand Prix that had been dropped. There would be widespread outrage. But Rally GB… beyond the diehards, there was barely a ripple. Worse, there’s a genuine fear that what used to be known as the RAC Rally (or ‘The Lombard’, depending on your age) might have been lost for good.

First run in 1932 as the Torquay Rally, thanks in significant part to The Autocar’s lobbying for a British equivalent to the Monte Carlo Rally, ‘the RAC’ has a wonderful heritage that has touched most parts of the country over the past 89 years. But its roots were sewn deep in Britain’s dense forests – in Wales, Scotland, Kielder, Grizedale – on some of the best gravel roads in the world. Then rallying began to change, specifically at the top end. A drive to homogenise what used to be a gruelling day-and-night feat of sleepdefying endurance and adventure was turned into a centralised TV ‘product’ – that barely anyone watches. To compound the decline, you have to know where you’re looking to find live coverage of the modern WRC (the halcyon days of the BBC’s Top Gear Rally Report are ancient history) and then pay to watch it.

For the past couple of decades, Britain’s round has become known as Wales Rally GB, centred first on Cardiff, more recently in Deeside and backed by enthusiastic regional government funding. But a combination of a Covidinduced cancellation last year and a new political apathy for the event in Wales, driven by a harsh economic reality, has cost Britain its WRC place – and that’s in spite of the spirited emergence of Elfyn Evans as a genuine title hopeful. As Motorsport UK CEO Hugh Chambers recently admitted: “Even with a spectator sellout, we would be running the event [this year] at a very significant loss.”

Sport out of its time

It doesn’t help that rallying has been dreadfully served, both internationally and nationally, by its leadership in the past 20 years. Formula 1 first introduced hybrid engine technology in 2009; the WRC will finally do so in 2022. There’s a collective responsibility for that failure to embrace a changing world – one that is always going to struggle with the concept of cars powered solely by fossil fuels churning their way through beautiful countryside. MSUK claims it has worked hard to prove rallying has little negative impact on the environments promoters pay increasingly large sums to use, but when rally cars remain defiantly ‘old-school’, the governing body is fighting a losing battle. As in most walks of life, those at the bottom of the chain – the national, club and historic scenes – will take the brunt as much as, if not more than, the premier-level sport. 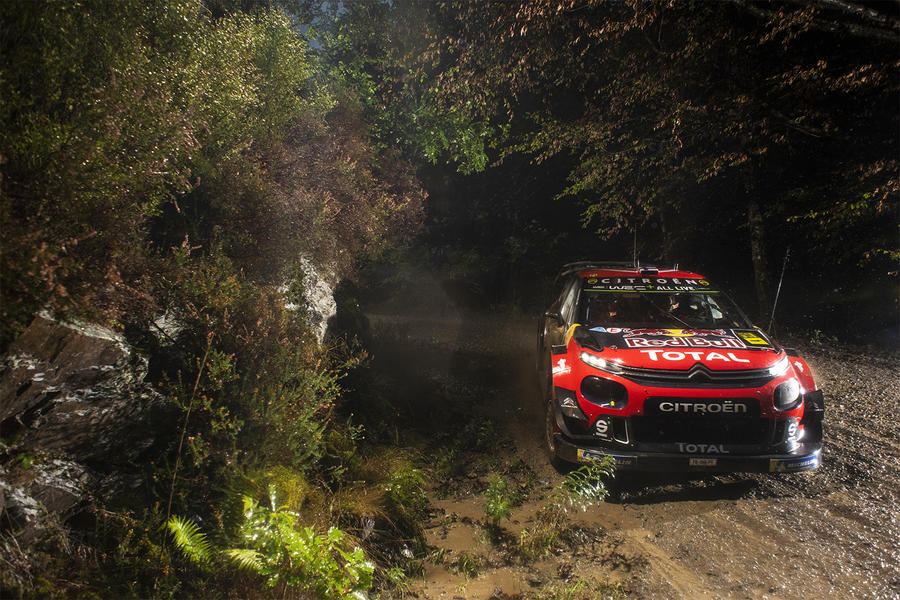 Across the Irish Sea, there is at least some resistance to the apathy. Momentum is building behind a plan to create a Rally Northern Ireland based out of Belfast, but these are not easy times to launch a new event on this scale. The numbers didn’t make sense for 2021, but there’s genuine hope that a rally based on Northern Ireland’s superb asphalt roads will be embraced by local communities desperate for the economic injection an international sporting event would bring. Fingers crossed for the UK’s last remaining hope for WRC action in 2022.

But even if the Northern Irish bid succeeds, it can’t replace a traditional forest-based Rally GB. MSUK says it is searching for a solution. “With the right format, I have no doubt that the FIA and the WRC promoter would welcome us back,” said Chambers. “But we need a model that is affordable, practical and attractive to domestic and international competitors – as well as all possible commercial partners. We would like to hear from everyone with their ideas for how rallying should progress in the future.” But is there anybody out there? Is anyone even listening any more? How sad that it has come to this.

After all that gloom, there is at least some heartening news for British rally fans. Chris Ingram, who in 2019 relied on crowdfunding to become the UK’s first European Rally champion since Vic Elford 52 years before, has overcome the odds to join the WRC trail and begins his new campaign this weekend on the Croatia Rally.

The 26-year-old Mancunian and co-driver Ross Whittock have worked tirelessly to find proper commercial banking to secure a chance in the WRC3 class. The pair will compete in a Skoda Fabia Rally2 Evo run by the Belgian SXM Competition team.

“There have been some really tough moments to get this far but it feels so special to be able to say I’m a WRC driver,” said Ingram, who is committed to a two-year programme. “I’ve given everything to get this opportunity and I have so many people to thank and so much to be grateful for. Winning the ERC title in 2019 opened lots of doors and I was close to landing a really good drive in 2020. The pandemic slammed all those doors shut, but I never gave up and never stopped believing my dream would come true. I’m so lucky to have this chance. 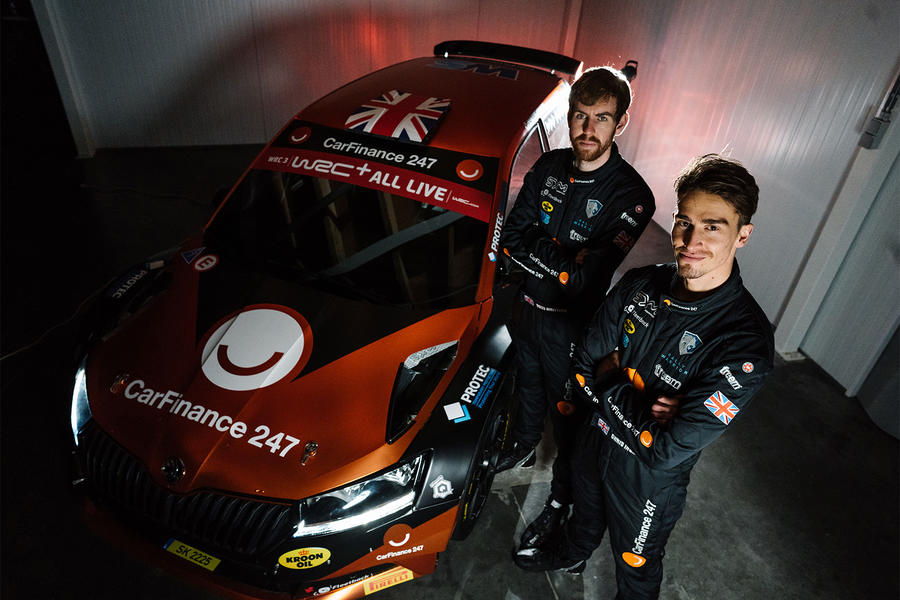 “It’s been almost 18 months since I last drove a top-level rally car so I’ve got to build up my confidence, learn the events and adapt to the championship because it’s the biggest thing I’ve ever done. The WRC rounds are another level. I’m going to give it everything.”

Log in or register to post comments
michael knight 22 April 2021
The heydays of Group B are long gone. I've tried watching WRC but the lack of interesting vehicles and the general similarity of the cars makes it pretty dull for me.
Classic rallying is where it's at; classic 240Zs, 911s old Volvos. Far more interesting than a polo.
jason_recliner 22 April 2021
How is this sad if nobody cares? People want to watch (and play) Sports, not cars driving around.