BACK TO ALL NEWS
Currently reading: Season preview: 2021 World Rally Championship
UP NEXT
Fisker goes radical with Pear EV SUV

Ahead of this weekend’s Monte Carlo Rally, we look at who’s the favourite to lift the 2021 WRC crown
Open gallery
Close

The 2021 World Rally Championship has got off to a complicated start even before the first stage of the Monte Carlo Rally. Rally Sweden is gone, replaced by the Arctic Rally: an event so good they’re having it twice (the first one took place last weekend, with Finland’s Valtteri Bottas among the stars).

Rally GB (which was actually due to take place in Northern Ireland in August, upsetting geographical pedants worldwide) is being replaced by Ypres in Belgium. Finally, the Monte Carlo Rally, which was hanging in the balance until the very last minute, has been neutered to become the shortest ever, thanks to French curfew laws that mean everything has to finish by 6pm.

The backdrop to all this was Covid-19, but the pandemic is also responsible for ensuring that Sébastien Ogier continues his career as reigning champion, rather than walking away at the end of 2020 as planned. Last year was an unusual and muted season, he reasoned, and he wants to end his career on a high after a more normal year. Let’s hope he gets his wish. 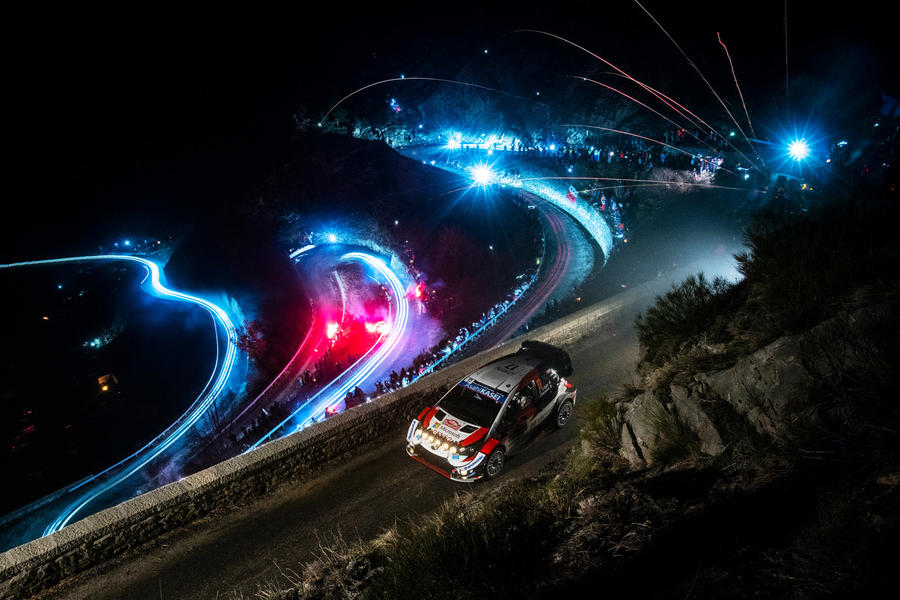 Whether or not the Frenchman begins his final season as championship favourite, having claimed seven titles already, is a moot point. His team-mate Elfyn Evans headed into the final round of 2020, unusually at Monza, with a 14-point advantage – before a small mistake had big consequences. But it was probably Evans who had the more consistent season, despite driving something other than a Ford for the first time in his top-flight WRC career.

It’s not just Ogier’s swansong this year but also that of the current-generation World Rally cars, which will be replaced in 2022 with a more open hybridised formula: designed to keep costs down and encourage more manufacturers into the sport.

It’s once more Toyota versus Hyundai this season, because while M-Sport stays on with the Fiesta WRC, its chances have taken a blow with the departure of lead driver Esapekka Lappi – leaving the British squad to rely on the relatively unproven combination of Teemu Suninen and Gus Greensmith.

Hyundai is aiming for its third straight manufacturers’ title. Like Toyota, the Korean firm’s driver line-up is largely unchanged from the end of last year – having dispensed with the services of Sébastien Loeb – but it’s all change on the co-driver front. Just before Monte, Thierry Neuville split with Nicolas Gilsoul, while Dani Sordo announced that Monte would be his last rally together with Carlos del Barrio. 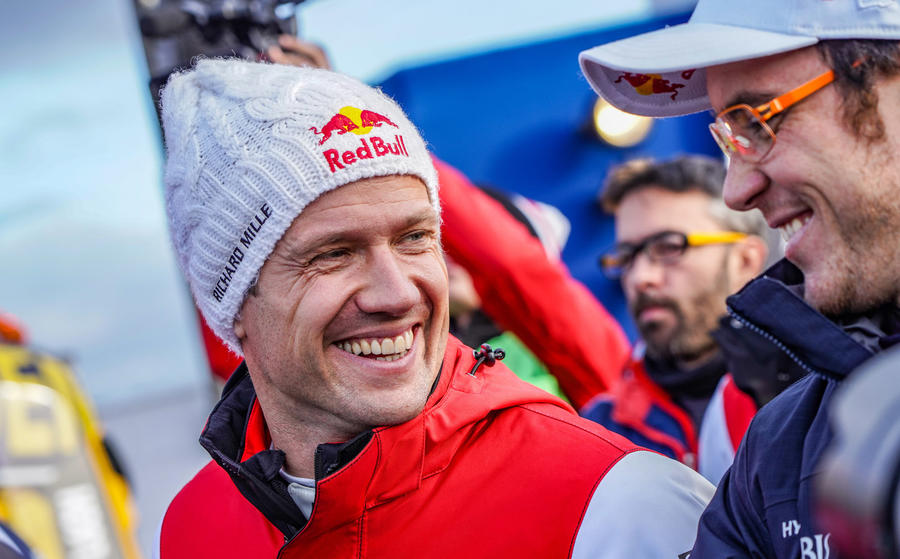 It’s impossible to predict how much turbulence that will inject into their campaigns, while Ott Tänak aims to capitalise on the stability of a second season at Hyundai – with the same co-driver – after a shaky start in 2020.

Across the board, though – with Ogier, Evans and the increasingly impressive Kalle Rovanperä – Toyota appears to have the more consistent line-up, entering all three drivers for all 12 rallies, as opposed to Hyundai’s approach in alternating the third car between Sordo and Ireland’s Craig Breen.

Not only that, but the Japanese manufacturer also celebrates a home rally for the first time since 2010, with Rally Japan scheduled to round out the season. The Safari is another famous name returning from the past – although the June event won’t be held on open public roads as it used to be – while Croatia makes its WRC debut with an asphalt rally in April.

All the competitors have new boots as well, with Pirelli returning as sole tyre supplier. It’s early days but already clear that the concept is somewhat different from the Michelins that came before, so whoever gets to grips with them first might find an advantage. 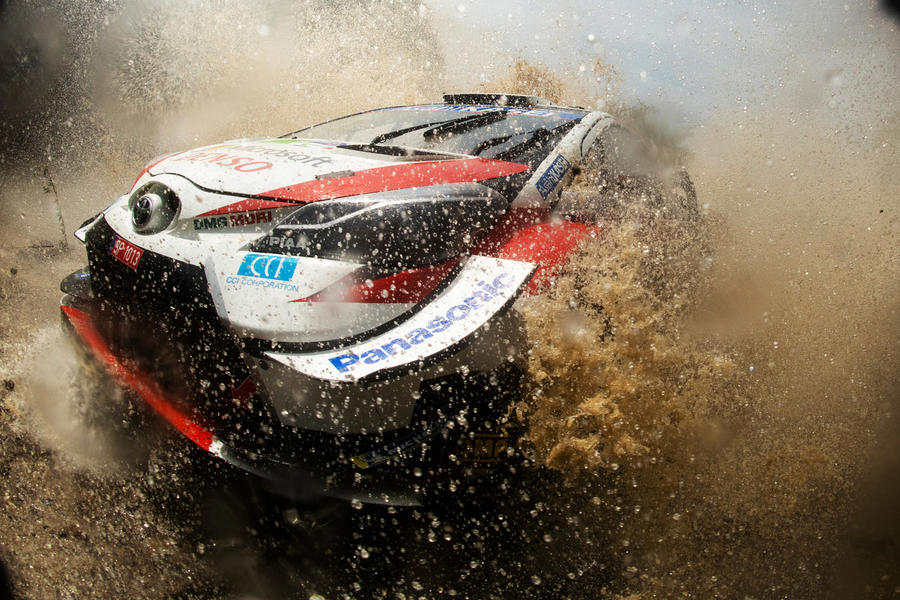 And that brings us neatly to Andreas Mikkelsen. The Norwegian was Pirelli’s test driver last year, and this year he will be one of the busiest men in rallying, competing in WRC2 with a Skoda Fabia R5 as well as the European Rally Championship, while also developing the car for Skoda as he seeks a ride in the top class again for 2022. Spare a thought for his co-driver Ola Floene too, who added the Dakar Rally to that schedule at the start of this year…

Representing Britain in the WRC3 class – for non-factory R5 drivers – is Tom Williams in a Ford Fiesta. If the name sounds familiar in rallying circles, that’s because he’s the godson of 2001 World Rally champion Richard Burns.

Evans and Russell prove their worth in top-flight racing