BACK TO ALL OPINION BLOGS
Currently reading: Why 2021 season shows F1 needs clearer standards
UP NEXT
Matt Prior: Why the M500 is a new hope for Noble

The duel between Sir Lewis Hamilton and Max Verstappen for this year’s Formula 1 title has included several contentious moments, the latest in Brazil recently when the pair were battling for the lead.

Mercedes-AMG’s British ace tried to pass his rival around the outside at Descida do Lago, but the Red Bull man rebuffed the manoeuvre, resulting in both running wide out of the corner and nearly touching.

Did Verstappen deliberately run Hamilton wide to force him to back out? Or was he ahead going into the corner and therefore entitled to pick his line? The stewards investigated and eventually ruled that no further action was required.

End of, then? Of course not. Mercedes and Red Bull have kept on squabbling about whether Verstappen’s defence was fair racing or dangerous driving, as have fans on social media. And it’s confusing, given that F1 stewards have penalised similar moves in the past.

F1 race director Michael Masi suggested that Verstappen was let off due to a general principle to ‘let them race’, which is a sound sentiment but one lacking in detail.

The big problem is that it isn’t really clear to most people watching what exactly the standards are. Even the handful of rules established over the years – such as the ‘one-move’ rule when defending on the straights or how far alongside another car a driver has to be to have a claim to a corner – are somewhat open to interpretation.

I like the philosophy of ‘let them race’, being of the view that any race should be decided on the track and not in the stewards’ room. It’s frustrating that Hamilton and Verstappen’s near miss took away some of the focus from Hamilton’s amazing drive.

However, I also know that it isn’t practical. If we’re going to have close on-track battling in high-speed F1 cars (and with next year’s new rules package, we will hopefully get even more), there needs to be a basic set of standards. And, crucially, it needs to be applied consistently.

Perhaps just as important, there needs to be more clear communication about why certain moves are or aren’t penalised. Obviously, no two incidents are the same, so explaining stewards’ decisions properly would help to quell talk about inconsistent penalties and make F1 easier to follow.

The key, though, is that even when there are penalties given, they shouldn’t distract from the action on the track.

How it works: wing flex in Formula 1 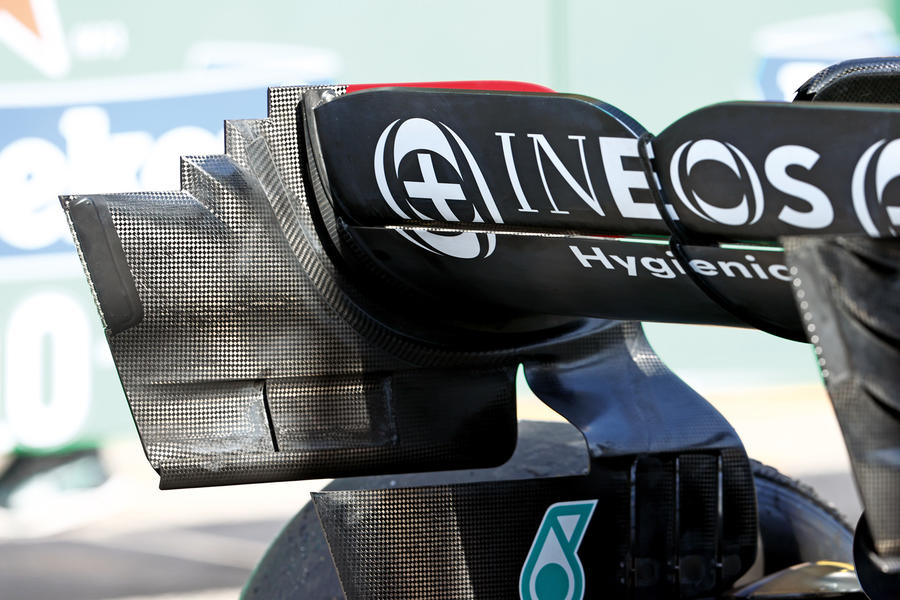 Flexing rear and front wings have been a cause of contention in Formula 1 for decades, and this year they’ve been back on the agenda, with Red Bull and Mercedes-AMG insinuating that the other is bending the rules to reduce aerodynamic drag on straights.

It’s stated in the technical regulations that aerodynamic parts must “remain immobile in relation to the sprung part of the car”, and the FIA has load and deflection tests so as to strictly police tolerances. These were made more stringent this year after complaints emerged about Red Bull, and then at Interlagos Max Verstappen copped a €50,000 fine for fiddling with the rear wing of Lewis Hamilton’s Mercedes in parc fermé. The reason? Red Bull suspects that Mercedes is falling foul of the flex rules.

It’s an old trick that won’t be going away any time soon. But until a car fails the FIA tests, they’re all legal… 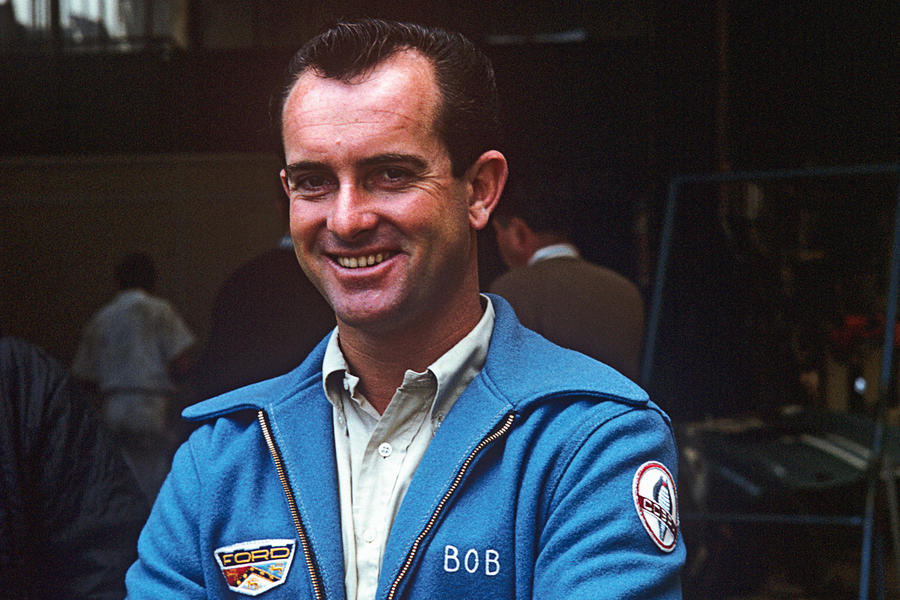 He’s best known for his eponymous performance driving school, but Bob Bondurant, who died this month aged 88, built his success off his respectable racing record.

The American raced Triumphs and Corvettes on the West Coast before Carroll Shelby gave him his big break in 1963, driving AC Cobras. He then headed to Europe as a works driver, taking the GT class win at Le Mans in 1964 and the World Sportscar Championship title for Ford in 1965. He even started a grand prix for Ferrari, in place of the injured John Surtees. Along with his school, devised as he recovered from a serious Can-Am crash in 1971, Bondurant is remembered for his work behind the wheel in Hollywood.

He was a technical advisor on the 1966 flick Grand Prix, which starred James Garner as an American ace caught in the throes of a dramatic and turbulent Formula 1 season.

And here we are a week later, we've had a race, or have we had a fiasco?, the track was boring, typical flat technical lined with huge safety barriers and run off areas to scare the drivers, there'd been major crashes in the F2 before this race, so it was kind of expected there'd be some in this one, Verstappen?, if he could control the adrenaline in the high stress situations, mature even, he'd have won this championship by now, but, what I really think sours this sport these days is the off Track politics, the mind games strategy.

If only Damon Hill had been that little bit more thoughtful when he came across Schumacher he would have had 2 F1 championships, luckily Lewis has the reactions of a cat and avoided the crash that Max wanted. He even remarked that "we tried evrything today" or words to that effect after the race. After all Michael Schumacher got to keep his world championship after deliberately driving his car into Damon Hill. Schumacher even tried the same thing again with Jacques Villeneuve after finding it quite a good way to put your rival out with no penalties from the governing body.