BACK TO ALL OPINION BLOGS
Currently reading: Racing lines: How Robin Shute won again at Pikes Peak
UP NEXT
Opinion: Is there ever a right time to sell a treasured car?

Poor weather played havoc with Robin Shute’s target to set a new rear-wheel-drive record at the Pikes Peak International Hill Climb this year, but the only British driver to have claimed an overall win at the American classic still added a second victory to his tally – and with plenty of time to spare.

“There was snow and ice at the summit,” he told Autocar on the night of his victory, “so the race finish was brought down to mile marker 16.” That reduced the length of the course up the Colorado mountain from 12.42 miles to nine – a tad longer than Britain’s famous 1000-yard hillclimb at Shelsley Walsh.

“Unfortunately, this meant we couldn’t go after any records,” added Shute, who first won Pikes Peak in 2019 but chose to miss the race last year. “I had been slowly unlocking the potential in the car over the week, and we were playing catch-up due to the late shipping [of parts] preventing any real testing. Even so, I had a really strong run and was able to win by more than 35 seconds. I hadn’t run the bottom section in the dry during practice, so it was a huge learning curve. Forgetting to turn on the oxygen supply to my helmet for running at altitude also increased my workload for a very physical run.”

Shute recorded a winning time of 5min 55.446sec in his 550bhp Unlimited-class Wolf GB08 TSC-LT, which was a whomping 36.668sec faster than Romain Dumas managed. The Frenchman holds the overall record (by some margin), set in 2018 in Volkswagen’s electric-powered ID R special, but on this occasion was driving a more conventional Porsche 911 GT2 RS Clubsport in the Time Attack class.

Dumas beat three-time winner Paul Dallenbach in his open-wheel special to second overall, while New Zealander Rhys Millen was disappointed to suffer engine troubles over the final section in his Bentley Continental GT3. He still finished fourth, less than a second off Dallenbach’s time.

As for Norfolk’s two-time King of the Mountain, Shute is still determined to go for that RWD record, so expect him to return next year and bid for a Pikes Peak hat-trick. 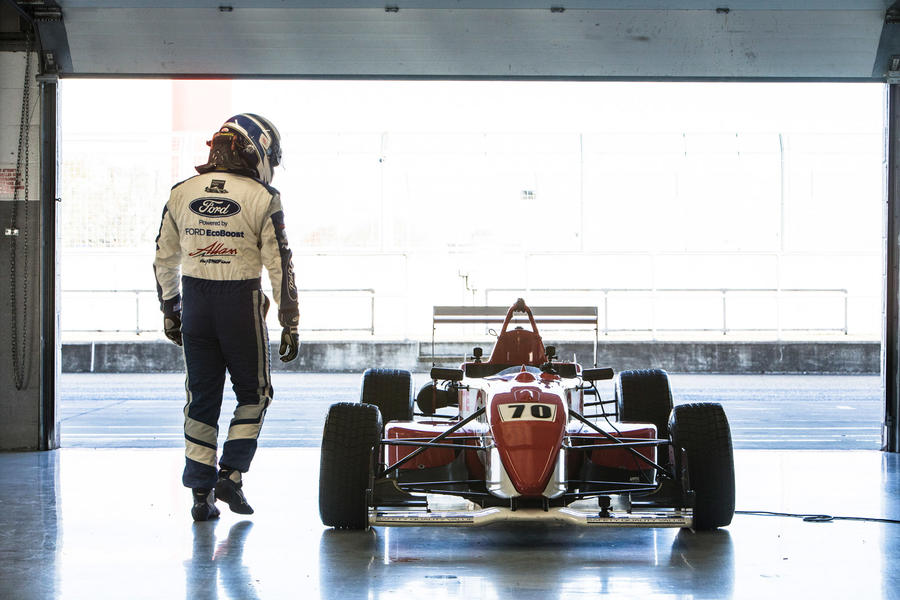 Good save by the MIA

Did you know that all forms of motorsport have been under threat in the UK and Europe for the past seven years? The European Court of Justice had previously ruled that all motorised vehicles used for any purpose should be covered by the same blanket insurance rules. Called the VNUK law, it meant any motorsport collisions, major or minor, would need the same insurance cover as regular road incidents, which would have led to an eye-watering hike in insurance premiums for those racing at any level. Estimates were for annual premiums to skyrocket to more than £500 million…

Thankfully, common sense has won the day, following a great deal of lobbying from motorsport’s global governing body, the FIA, Britain’s Motorsport Industry Association and even the UK government. The agreement states: “To avoid over-regulation, the amended rules allow non-road vehicles (such as garden tractors, mobility scooters, toy cars) to be excluded, as well as excluding electric bicycles from insurance obligations. Vehicles intended exclusively for motorsports are also excluded.”

That short catch-all final sentence reads almost as an afterthought, but it has huge and positive consequences, blowing away a dark cloud that lingered for far too long.

Make no mistake, politicians and industry leaders took this threat to motorsport very seriously. Czech MEP Dita Charanzová, vice-president of the European Parliament, said: “I’m glad we were able to find a good solution for motorsports in Europe… and managed to curb absurd over-regulation.”

MIA boss Chris Aylett went even further. “The proposed legislation would have closed down all UK and EU two- and four-wheeled sport,” he stated. “The UK’s ‘motorsport valley’ alone has more than 4000 companies and 40,000 people employed in this £10 billion industry. Not only would millions of fans have lost access to their sport but also those employed in engineering, hospitality, media, logistics, insurance, law, travel and many more would have lost their jobs.”

Might it have come to this terrible extreme? Transport secretary Grant Shapps said in February that our government had “always disagreed with this over-thetop law” and had no intention of implementing it. The UK’s Department for Transport had put pressure on the EU to exclude motorsport and were supported in Brussels by the FIA. But post-Brexit, nothing concerning the EU can ever be taken for granted. 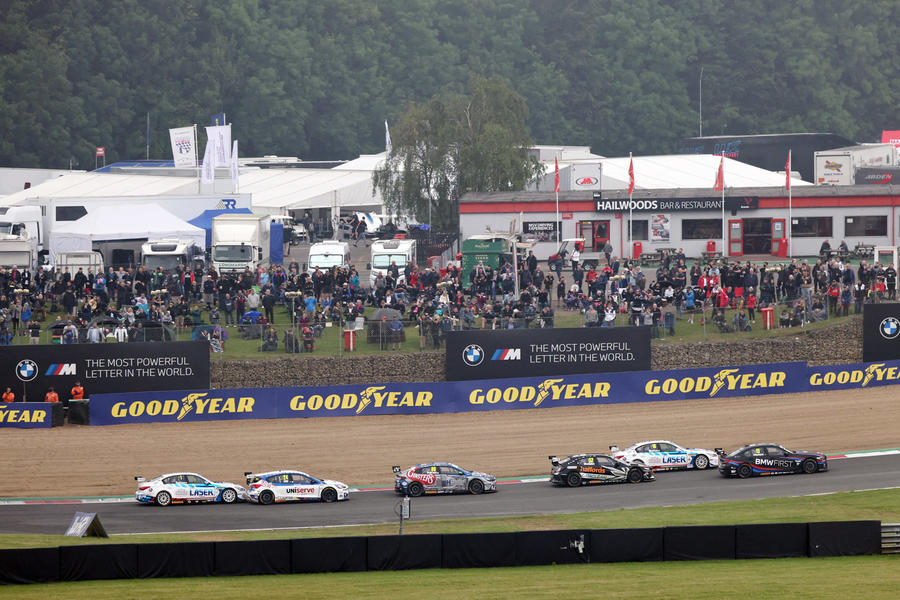 “The MIA’s campaign was supported by hundreds of our motorsport business partners across the UK and Europe,” said Aylett. “We had to fight the ill-advised ruling from the highest court in the EU – a real David and Goliath battle. It has been a long time coming, but now it’s great to say VNUK legislation is no longer a threat.”

Consistency is the key to BTCC success, as reigning champion Ash Sutton knows all too well. He’s on top heading into the heart of the summer in his Laser Tools Infiniti Q50, but his lead is slender and there’s plenty of panel-bashing action to come before he can bag a third title.

As series boss Alan Gow was always quick to say, it just wasn’t the same without trackside fans. Thank goodness for the BTCC.

Bentley returning to Pikes Peak for "third and final time"

Why Bentley's Pikes Peak return is worth getting excited about