BACK TO ALL NEWS
Currently reading: Bernie Ecclestone loses F1 role
UP NEXT
Why last-mile delivery EVs are big business for car and retail firms

Bernie Ecclestone is no longer the boss of Formula 1 following the completion of a takeover of the sport.

He had earlier told German magazine Auto Motor und Sport: "I am simply gone. It's official. I am no longer the leader of the company."

The 86-year-old has been F1’s chief executive for 39 years. His departure comes close to four months after F1’s acquisition by Liberty Media for $8.4 billion. Reports suggest he was forced from the helm by the American company.

Ecclestone has now assumed the role of chairman emeritus where he will act as an adviser to the board. The leading role has been filled by Chase Carey (pictured below), who is vice chairman of the 21st Century Fox media conglomerate.

"My new position is one of those American term," Ecclestone continued. "It's something like an honorary president. I have this title now, even though I don't know what it means."

It is not yet known if Ecclestone, who entered two Grand Prix races himself back in 1958, has sold his final 5% share of the sport. He’s estimated to be worth nearly £2.5bn. 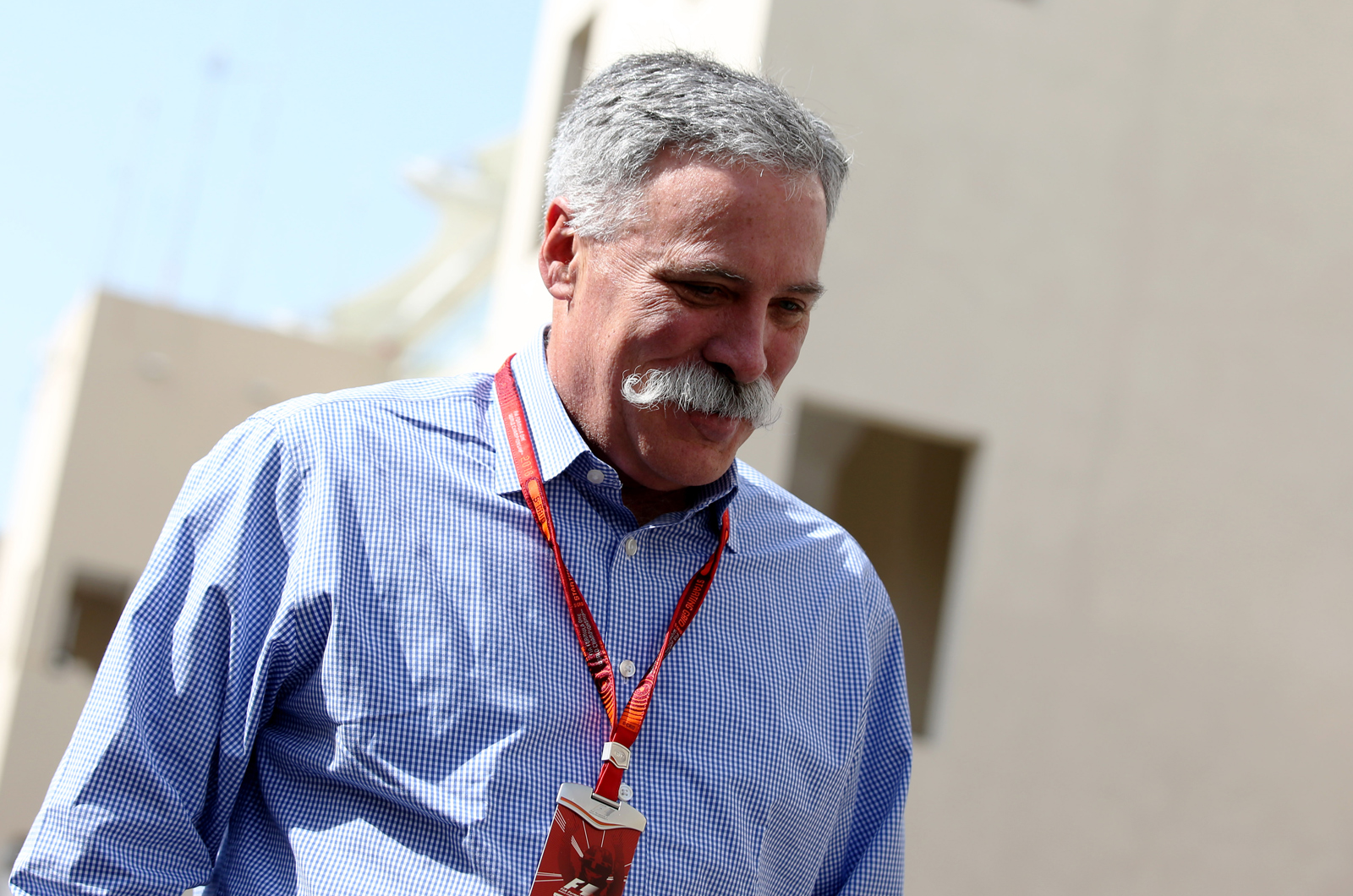 Zak Brown, exectutive director of the McLaren Technology Group, paid tribute to Ecclestone. "Formula 1 wouldn’t be the international sporting power-house that it is today without the truly enormous contribution made over the past half-century by Bernie Ecclestone," he said. "Indeed, I can’t think of a single other person who has had anything like as much influence on building a global sport as he has.

McLaren CEO Zak Brown: next year will be a game changer for the brand

"Bernie will be a very hard act to follow, but he’s created a fantastic springboard from which Chase Carey and his Liberty Media colleagues will be able to take Formula 1 forward and make it even bigger and even better. How will ‘bigger and better’ manifest itself? I think the clue is in the words ‘liberty’ and ‘media’. Over the next decade I expect the way Formula 1 is run will become both freer and more fan-friendly, and as such we can expect to see new generations of Formula 1 devotees recruited and delighted via the proactive embracing of digital and social media, gaming etc," concluded Brown.

"I doubt it," he told the magazine. "First of all, I have to talk to [FIA president] Jean Todt about this."

The new owner of F1, Liberty Media, plans to make drastic changes to the sport in order to broaden its appeal. It intends to sell shares to F1 teams, expand into new media formats and even adjust the structure of race weekends to attract new viewers.

I forgot to add, cut the races down to two 30 lappers to suit the current generation of future F1 spectators and make the engine manufacturers pair up with one of the lower teams with a system of sealed engines in place to prevent them form screwing the little guys with substandard stuff.
Straff 24 January 2017

I'm not 100% sure that this is going to be quite as good a move as people think. Bernie made no secret of his hatred of the current generation cars and wanted to make the spectacle better for the spectators. I think it was Mercedes and a couple of others that threatened to leave if they didn't bring in hybrid V6 motors. It may be a little like Yes Prime Minister; when Chasy Chase Chase get's his feet under the table he could find that it's harder to bring in the changes than he hoped. We'll see. I fully agree with the comments about the WRC; it and MotoGP is far, far better than the Emperor's new clothes that is F1. Spread the money around the lower teams and give them all 100 litres of fuel for the race then rip up the rule book is my take on F1.
Richard H 24 January 2017

He bled it dry. getting the "best" deal does mat make good quality.

Hopefully they'll make it viable for a circuit to hold races and make sure that traditional races are viable because quality sells.

The distribution of funds needs sorting too, but that will take time.

Don't expect to return to V8/10 or V12, they're old technology and F1 is supposed to be the panicle of tech, plus the engine manufacturers want to promote their green credentials.

Bernie did a lot of good, but will be remembered for his personal greed and powerlust.