BACK TO ALL OPINION BLOGS
Currently reading: British manufacturing shines bright in Switzerland
UP NEXT
Matt Prior: The Honda that's not quite jazzy enough

McLaren, Bentley, Morgan and Ginetta all stole the stage at Geneva, showing that innovation is the way to beat uncertainty
Share
Open gallery
Close
Share story

From the doom and gloom surrounding the UK car industry, with factory closures and ‘consolidations’ growing in number, there emerges another timely reminder of just how great it can be.

The new Ginetta Akula, which starred at the Geneva motor show this week, is unashamedly and deliberately British, from its engine and gearbox design to its innovative materials, layout, construction and aerodynamics, along with all the people involved in making it.

A near-£400,000, limited-run machine won’t make national headlines in quite the same way as the closure of a factory in Swindon, but it shows there remains a strong pulse within the UK car industry, and the innovation and desire to try new things remains. 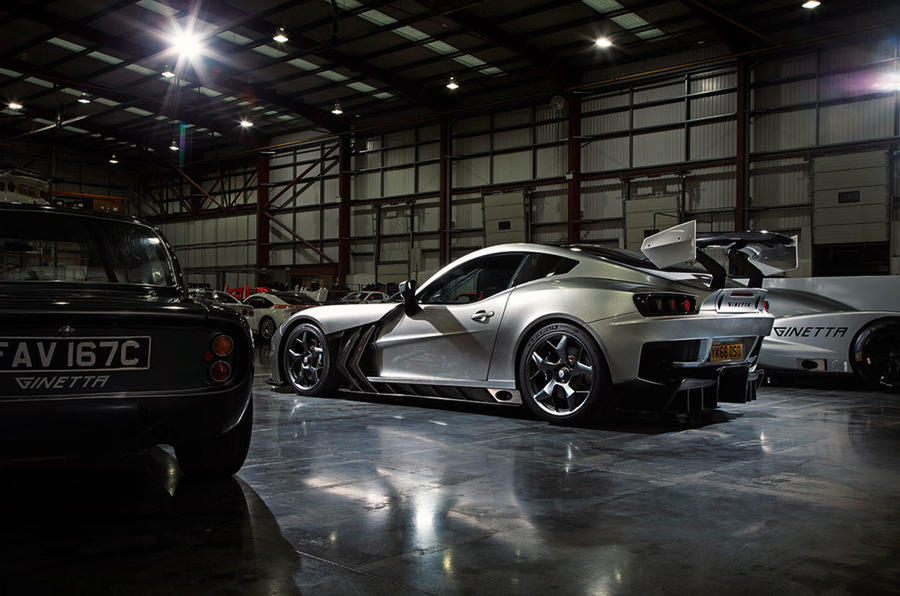 That pulse was everywhere you looked in Geneva. While our national car maker Jaguar Land Rover skipped the show, there was real vibrancy to the rest of the Brit pack with the likes of a multi-model debut on the Aston Martin stand, a McLaren stand packed with five-star cars and Bentley, which celebrates its centenary this year.

Even Morgan, which has a big anniversary of its own this year as it turns 110, has looked to the future like never before, with a state-of-the-art new architecture that not only underpins its first all-new model in 19 years but also a whole future-proofed generation of models to follow it. 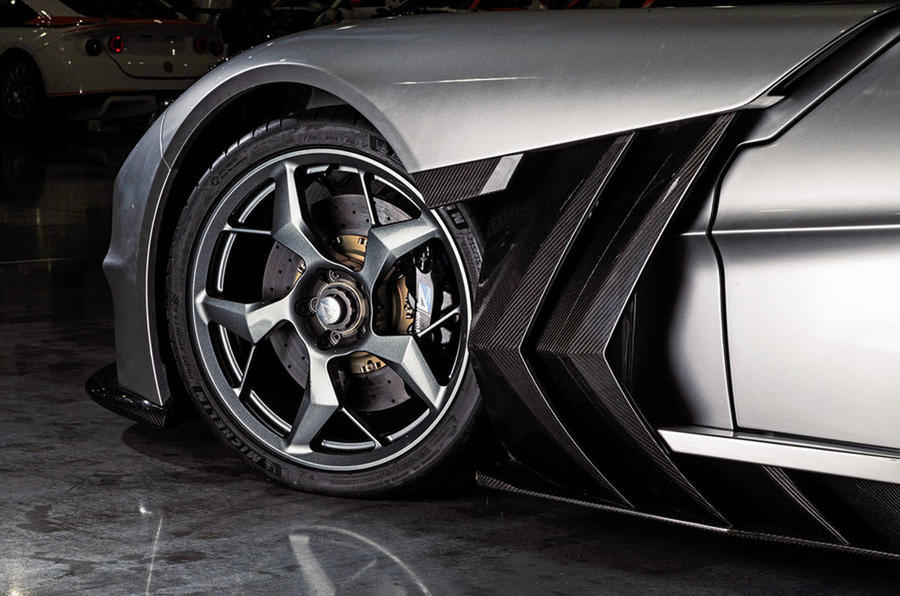 With problems at home and abroad turning the industry on its head, the best way out is via innovation and building interesting, relevant products. It’s what our industry does best.

Perhaps Honda should have given Swindon the chance to prove it, just as Toyota has done in giving its Burnaston plant such a stand-out car to build as the new Toyota Corolla.

The Cars that are making money are small volume, produced in hundreds not thousands, not enough to boost the economy....

There are only good cars and

There are only good cars and bad cars, where they are designed, engineered or made is irrelevant. Designers and engineers are individuals first who have visions and skills, their achievements are personal not national. Porsche is a great engineer first, whether he is German or British or whatever contributes nothing to his achievement.

The only peripheral argument for a national narrative is that certain social conditions enable individuals' skills to develop. And there is no evidence that the EU prevents great individuals to flourish.

The national narrative of Brexit I find disingenuous. Without inventing the EU as an enemy, without divisive tactics, Brexit politicians are nothing. Only by stirring up sh** that their political fortunes can rise and rise.

For once a balanced article showcasing the strengths of the British workforce (no, not just production line workers) and the potential and possibilities. Anyone seriously think those around the world that want and have the means to buy a McLaren, or Bentley, or Morgan or Ginetta (seriously??) will lose interest when we leave behind the shackles of Brussels?