BACK TO ALL OPINION BLOGS
Currently reading: Spotting the design gems amid the Beijing show derivatives
UP NEXT
Opinion: Mercedes EVs will get you home on the range

Spotting the design gems amid the Beijing show derivatives

Generic-looking Chinese SUVs dominated in Beijing, but there were some niche offerings if you looked closely enough
Open gallery
Close

There was plenty of derivative design on display at the Beijing motor show.

Anyone playing a drinking game that involved taking a shot every time they saw a generic SUV from a little-known brand would be lucky to get to the third of the eight halls and stay upright. Yet there was also plenty of originality as well.

While Qiantu Motor is no better known in the West than any of China’s other obscure players, this small company is both a car maker and a consultancy. Qiantu's stand at the show had three cars: an apparently production-ready electric supercar called the K50 and two concepts. 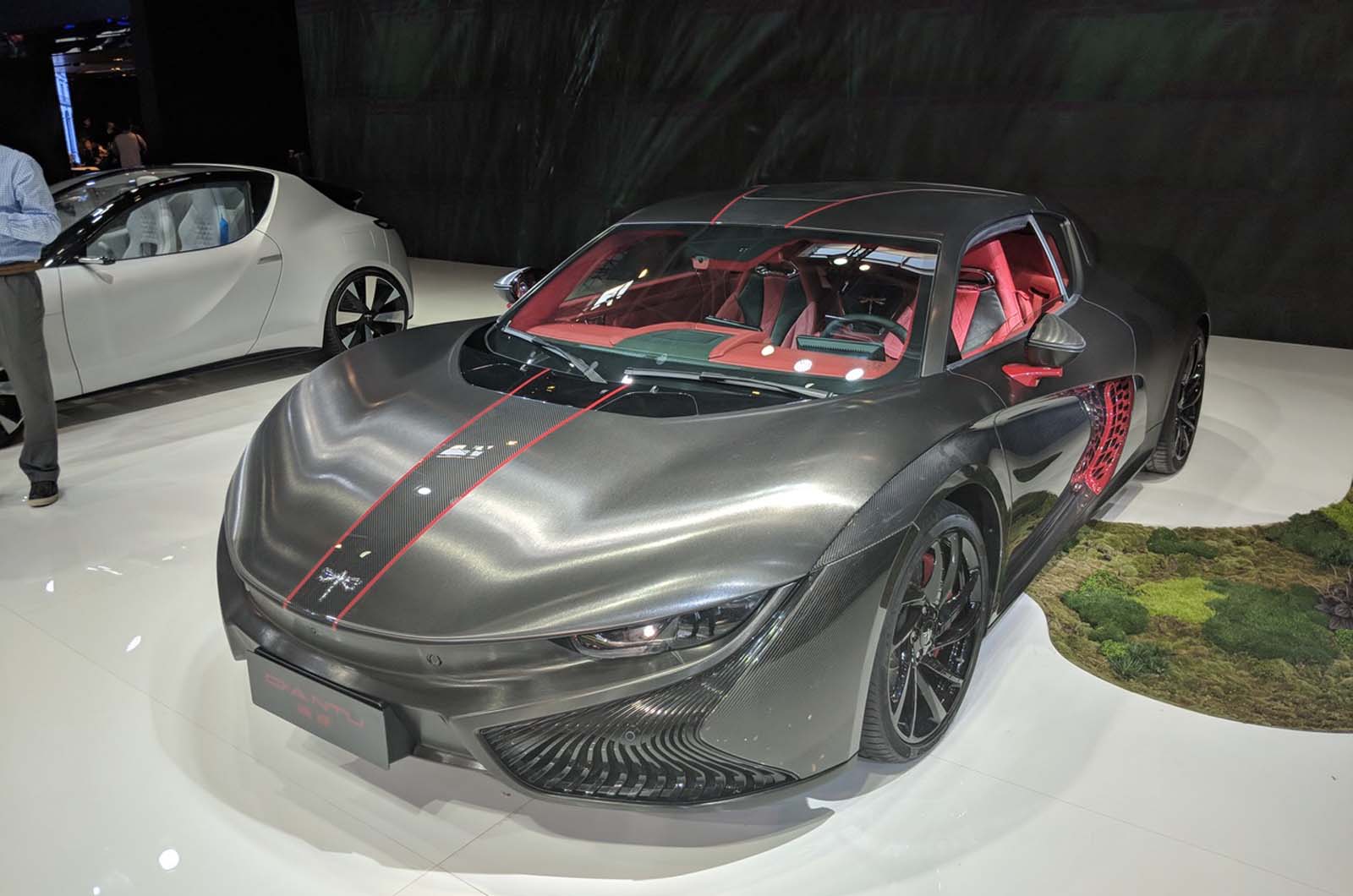 Concept 1 was pitched as a grand tourer with a neat seating arrangement that prioritised the driver’s seat and the rear right pew, where the owner would sit when being chauffeured. The second concept, my favourite, was a neat little coupé called the K20 with overtones of the Smart Roadster and a custom-made drone sitting under its rear deck.

I took it to be a bit of motor show fun, but talking to Qiantu’s styling boss, Daniel Darancou, revealed that sister company CH-Auto works for many of China’s bigger manufacturers as a design house and consultancy. Darancou said that it has worked on many of the cars at the show, although contracts prevented him from telling me which ones.

But the chat helped me understand that there is a reason for the way Chinese cars look beyond the frequent accusations of plagiarism. 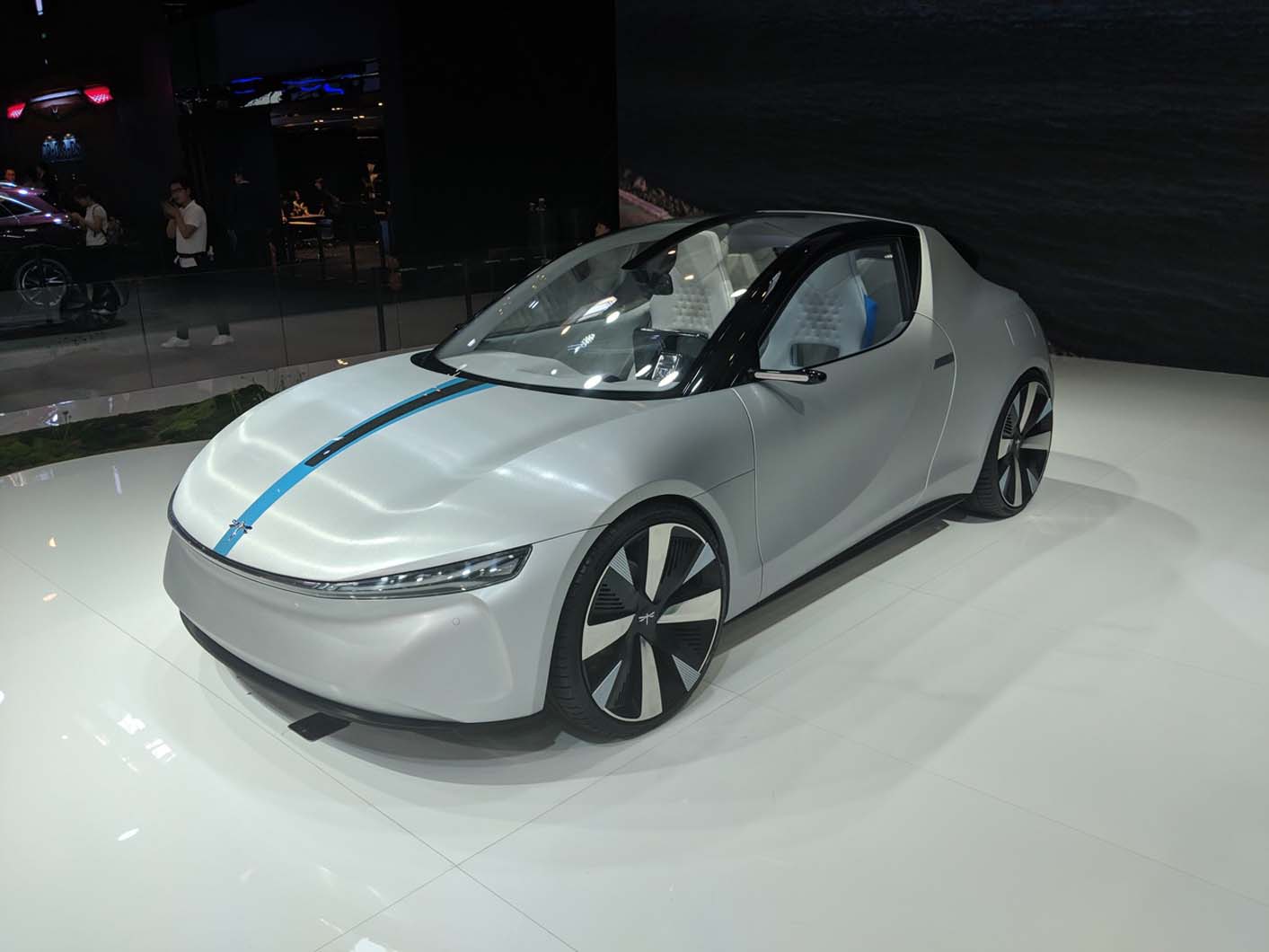 “Chinese buyers want cars that make statements, they don’t want bland cars,” said Darancou, explaining the frequent use of blingy grilles. Priorities are also radically altered inside, where cabin materials, rear-seat space and – crucially – noise, vibration and harshness reduction are all seen as much more important than pure vehicle dynamics.

Yet Darancou also reckoned that demand for performance cars is set to grow as younger drivers become more interested in driving themselves, hence the K50. And even a tiny percentage of sales in the biggest market in the world is worth getting excited about.

There were some interesting

There were some interesting design gems at the show, but these are clearly not it lol.