BACK TO ALL OPINION BLOGS
Currently reading: Why petrolheads should welcome the electric car
UP NEXT
Matt Prior: BMW iX design proves different isn't always better

Why petrolheads should welcome the electric car

The recent rapid growth in popularity of the electric car has sparked some concern within the motor industry.

People who like cars that make sounds and vibrate and smell of oil say electric cars are soulless; that while they emit nothing from their tailpipes, they lack the visceral experience of a throbbing V8 or highly-strung four-pot. These people are right.

Those of you who have driven a Tesla Model S will be familiar with the sensation of linear acceleration, but while it’s undeniably impressive, I bet few would say it’s as immersive as, say, a naturally aspirated flat-six. Because while the electric car surges forward like a runaway train, the petrol one builds and builds likes an orchestra as the revs rise.

When we’re talking about the experience, electric cars, even in their most extreme form, just can’t compete with combustion engined ones. And that’s just fine, because they shouldn’t have to. 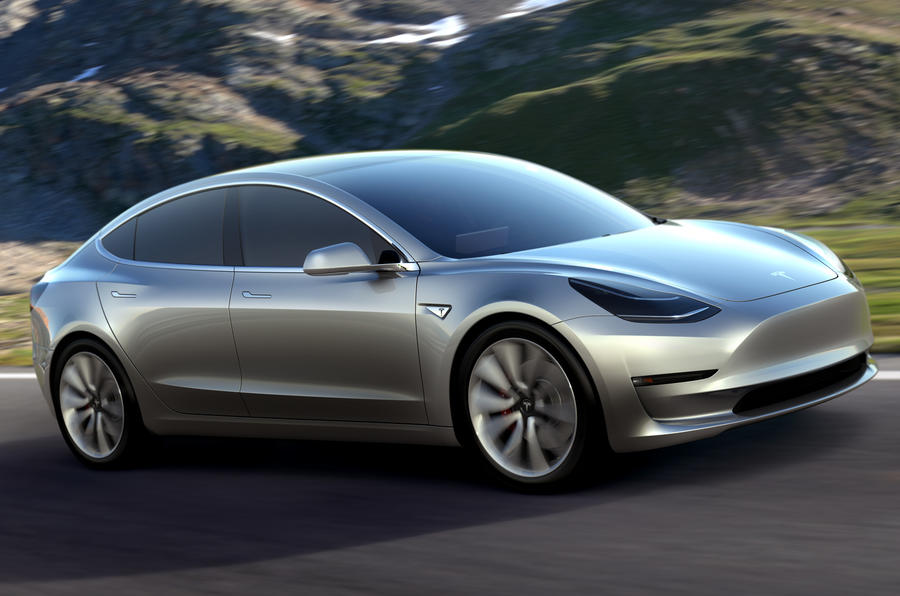 Recent trends in the motor industry suggest we could soon be facing a two-lane future for cars. In the right hand lane we have this new breed of electric cars that offer increasing range and zero tailpipe emissions, while on the left, we have a new breed of combustion engine cars, less focused on reducing CO2 figures and more concerned with driver engagement and thrill factor.

Evidence comes with two recently launched models. The first is the Tesla Model 3, which has already been labelled as the first electric car to be bought by the masses. More than 325,000 deposits have been taken, suggesting the Model 3 and its predecessor could one day be as common a sight on our roads as the Ford Fiesta.

The second is the highly contrasting Ford Mustang, which despite being available with a 2.3-litre turbocharged four-cylinder, has been bought by an overwhelming majority in hairy-chested V8 manual guise. Ok, so production numbers are well down on the Tesla, but the Mustang isn’t a car for the masses, it’s a car for the drivers.

These lovers of driving are prepared to sacrifice efficiency and mpg in order to own something fun and immersive; something that’s a bit silly. Need more proof? Look at how the world reacted to the Porsche Cayman GT4, and then the 911 R. 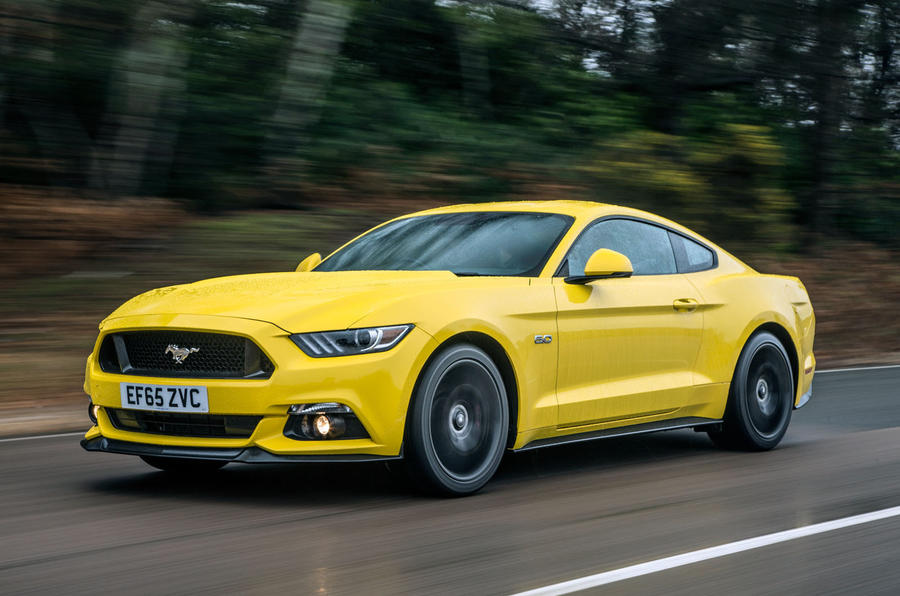 So while it’s true the electric car is exploding in popularity, it’s also true that the combustion engine is now finding its feet again. Sure, we still have plenty of downsizing diesels and petrols that clog up a middle lane, but those cars’ days are numbered, as it seems almost certain that they’ll soon to be replaced by all-electric alternatives.

I say let the electric motor take care of the boring but important stuff like cleaning up city air and reducing localised pollution. It’s time for the combustion engine, in smaller production numbers, to get back to being fun again.

I’ll leave you with a quote from Spyker CEO Victor Muller, who seems to share my thoughts for the future of the motor industry: “If I drive an SUV, I don’t mind having a quiet engine. Electric power is therefore sellable here,” he said. “But If I take away the sensation of a V8 or a V12 from a super or sports car, I think it will be very hard to sell.”

A future of electric city cars and combustion-engined sports cars doesn’t sound so bad to me. Don’t you agree?

The popularity of electric cars are rapidly increases around the whole world, due to its modern and advance features it gain more and more popularity. Different vehicle brands such as; BMW, Audi, Porsche, Tesla, Toyota and many others are also involve in producing electric cars. So that customers are getting good features with modern facilities.
valspar 28 April 2016

Plus, there's this what I call the Jay Leno argument (he made when he was a guest at TopGear): "the more electric, hybrid, hydrogen cars there are, the more of the costly stuff (fuel) is left over to fill up our Porsches, Healey's, etc.
View all comments (15)