BACK TO ALL OPINION BLOGS
Currently reading: Does top speed really matter?
UP NEXT
Matt Prior: Where have all the practical fast cars gone?

With the hybrid Ariel supercar on the horizon, we discuss the real-world usability of top speeds
Open gallery
Close

That the upcoming hybrid electric-turbine Ariel ‘P40’ supercar will ‘only’ run flat-out for 15-20 minutes or so is no accident.

After that, its batteries will be sufficiently depleted that it operates in a ‘fast road’ kind of mode, mooching around on power supplied by its little 47bhp turbine engine only, until the batteries are replenished.

Ariel has investigated the kinds of use that sports cars get, see: fast road stuff and track days. It has calculated that you’ll be unlikely to ever exhaust its performance capability on the road – heck, it’s unlikely you’ll even use it all on the road. Fallback power of a 47bhp turbine might not sound much but, when given that running at a steady 70mph probably only uses 20-something of those horses, you get a lot in reserve most of the time.

Hybrid Ariel supercar to be revealed

And while you will exhaust the P40’s capability on a circuit, the chances are you’ll have exhausted yourself first: a sweaty track session, or a couple of laps of the Nürburgring, tend to be plenty in one dose. Strikes me that it’s an intelligent and bold move, and one really that only a company like Ariel can make, to admit that: sure, at some point, this car will lose its performance capability until you take a breather. 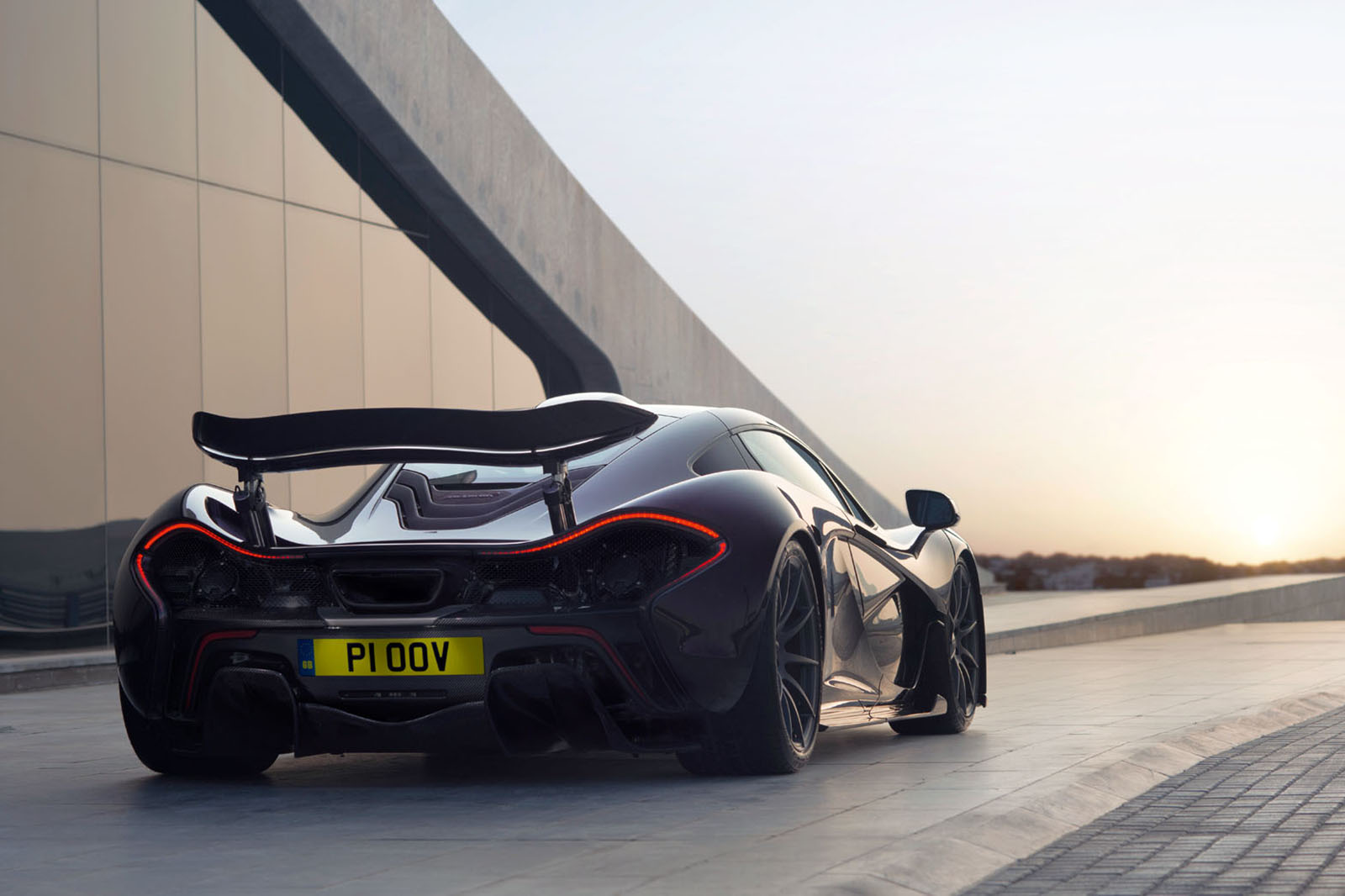 Hybrid hypercars have, so far, tried to emit a less compromised vibe. The LaFerrari, McLaren P1 and Porsche 918 Spyder have incorporated hybrid technology to boost acceleration and have a top speed you’ll never be able to reach on a race circuit, while trying to ensure that the engine is sufficient to keep the battery-assisted oomph available every time you ask for it. See also: the Honda NSX. That means these cars carry massively powerful petrol engines.

Even then I’m not sure they get away with it. McLaren’s engineers were curiously underwhelmed with some of the high-speed acceleration figures we returned on the P1. My suspicion was, is, that they came during a heavy acceleration session on Mira’s horizontal straights, and that this repeated flat-out max-power acceleration tired it. That’s not something you’d experience in a P1 anywhere else, because no race track has a straight long enough.

But if you’re trying to demonstrate that your car is everything, to everyone, all of the time – even in ways they simply cannot use it – you set engineers a hard task. They’ll have to over-specify the engine to keep up with the electrics, or vice versa, adding weight they don’t want to both in a never-ending chase for extra power to overcome those kilos.

Ultimately, you’ll have a car that accelerates like no other, to a speed like no other, and costs a million quid. But when it comes to lapping a circuit, the difficulty engineers have is not making a hybrid supercar faster and better than a petrol equivalent, but simply no slower than one. Hence lighter, electric-free cars like Lamborghini ’s Aventador SV and Huracán Performante come along, and are every bit as quick.

Ariel gets it, and will hope to better exploit its adoption of pure electric drive as a result, to get to the good stuff: the instant motor response, and ability to torque vector to give whatever handling character it likes.

And if it appears a 160mph top speed and a quarter-hour flat-out capability might not look like enough, so be it. On planet Earth, it’s plenty.

Topspead clearly matters in case of a track vehicle

Sure faster than 160mph. matters not a dime on public roads. But on a fast cuircuit I reckon 160mph. topspead is going to limit how fast the car is going to go on straights and even the fastest sweepers, thus affect lap times. On a slower cuircuit with short straigths and lots of tight turns the Ariel might be the fastest of things.

Back in the day,

I thought it useful as an indication of overall performance. A car with a good top speed, relative to power and 0-60 ECT might show a better ability to keep accelerating at higher speeds and in higher gears. So suggesting a bigger performance envelope and a sign that gearing and engine Torque were matched reasonably well.

I am thinking more about N/A engines,  It does though have to be considered in the round.

High Top speeds do not matter, a two mile Runway Topspeed dash is fun no doubt,but anywhere else it's antisocial, dangerous,plus , even if your filthy rich, and you've just passed your test, you can go and by that Lambo you promised yourself as a reward for passing and don't have any experience of what it can do or what to do if you overdo it, no, there should be a graduatated experience system whereby you move up year on year, today we have Supercars that can go from 0 -125-0 mph in the time your average two litre can get to 60mph, so, there might even be a case for Top speeds to be limited to 125mph on the public Roads.

there might even be a case for Top speeds to be limited to 125mph on the public Roads.