From £23,0608
Latest Passat Alltrack is one of the best examples of that most inoffensive of things, the all-seasons estate
Open gallery
Close

The Volkswagen Passat Alltrack is now part of the furniture in the jacked-up ‘lifestyle’ estate world. These are cars aimed at folk not quite ready to sell their soul to the SUV, but do see the appeal of something altogether more rugged in a package they’re comfortable with.

The Passat Alltrack, now a year or so into its second generation, ticks all the usual boxes in its transformation from normal estate to higher-riding, tougher-looking estate. Its ride height is raised by 28mm over the regular Volkswagen Passat estate upon which it is based, there's plenty of black-plastic cladding to the lower half of its body, and it gets four-wheel drive as standard.

The Passat Alltrack range is a slim one, with Volkswagen’s familiar 2.0-litre TDI diesel engine offered with either 148bhp and a six-speed manual gearbox, or a 187bhp version (tested here) wedded to a six-speed dual-clutch automatic. 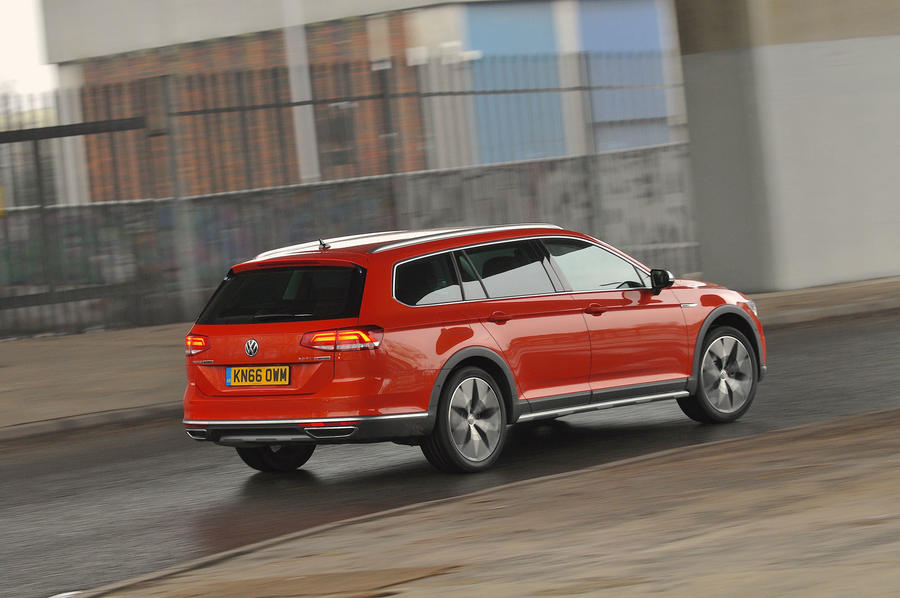 About as inoffensive as cars come. That's damning with faint praise, yes, but then this is motoring at its most rational and functional. Make the interior nice, the ride comfortable, make sure the steering doesn’t feel weird, nor the engine do anything but quietly tick over in the background, sipping as little fuel as possible, and you have the motoring equivalent of a comfy knitted jumper.

The Passat Alltrack is all of those things. The interior is a real high point; not chintzy, solidly built, and with the right amount of useful technology, clear screens, and sensibly laid out switchgear. The seats are big and comfy, and the view out from the cabin is commanding. It’s an interior that wouldn’t feel out of place another rung or two up the pricing ladder.

Key among the appeal of a rugged estate over an SUV is the more traditional-car-like handling. The Passat Alltrack is the latest of the breed that doesn’t roll around corners like its trendier, higher-sided SUV stablemates, and feels a more familiar driving experience. Still, it’s a very neutral-handling car; buyers aren’t looking for any real driver involvement in this part of the Volkswagen range. 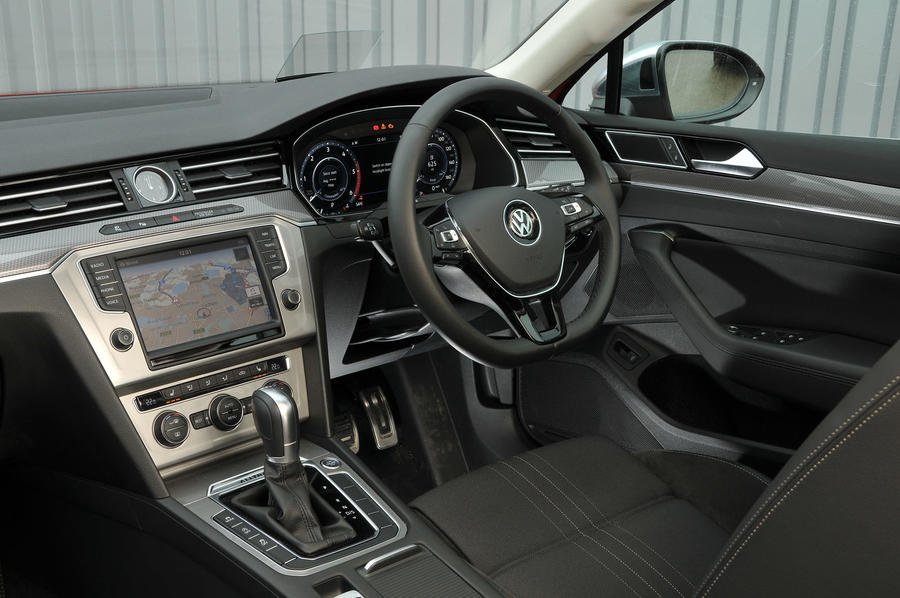 Elsewhere, the steering is precise enough, yet offers little to no feedback, while the ride comfort is a touch softer and more comfortable than the regular Passat Estate thanks to the extra suspension travel.

We picked a nice snowy weekend on which to test the Passat’s Alltrack credentials. Slushy roads were as extreme as the conditions got, but there was never any loss in traction, nor any diminishing of the car’s steady, predictable character. That’s helped by the strong, flexible diesel engine, the only black marks against which are the slightly higher than welcome din it makes at motorway speeds, and the fuel economy’s refusal to go too far above 40mpg, even in the Eco driving mode. 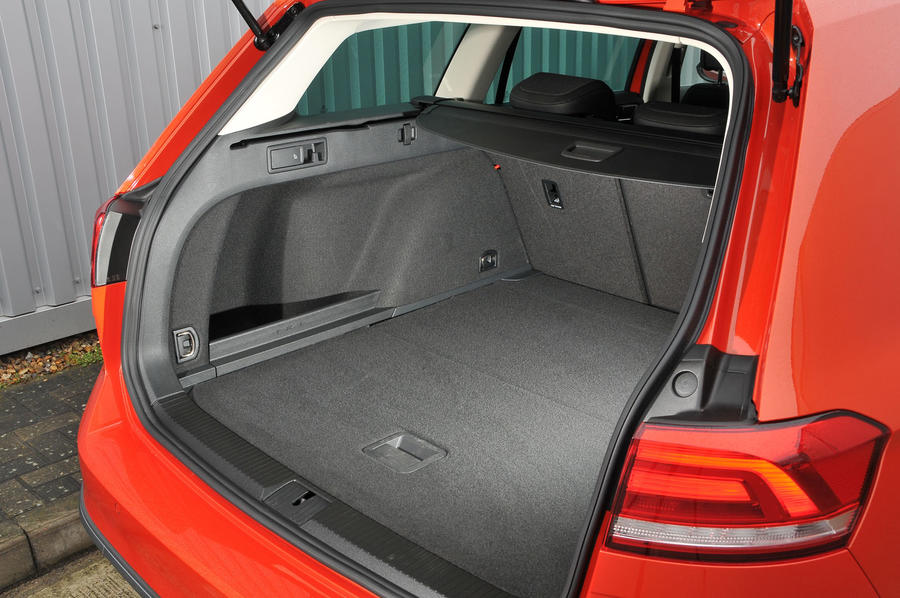 This is a car that’s resolutely bought with the head rather than the heart, the kind you can see as sliding into a role as family workhorse and staying on the driveway for the best part of the next decade. A car to respect rather than be excited about, then, the Passat Alltrack is an excellent example of the all-season estate breed.

"nothing is going to change"

Tax comes in many forms

I should know I have worked in that field for over 20 years. It is likely there will be increased tax on new diesel cars. But VED will probably increase as will duty on diesel fuel. The proposed scrappage scheme is also a tax on the residual value of a diesel car. There will be changes to benefit in kind no doubt as well as fewer tax breaks for the self employed to write off diesel residual values. Those are only a few of the more obvious taxes. So thinking that taxing new diesels is the only tax is hopelessly naive.
ianp55 17 February 2017

Can't imagine why anyone would want this as the bigger Superb Estate is bigger costs about £10K less how anyone can justify that for a VW badge is beyond belief,expect to see some serious discounting on pre registered examples at car supermarkets
Sporky McGuffin 18 February 2017

ianp55 wrote:
Can't imagine why anyone would want this as the bigger Superb Estate is bigger costs about £10K less

With this engine, DSG and four wheel drive it's only £970 less. Not quite ten grand. Not even one grand. Your comment is lazy and ignorant; it would have taken you about four minutes to check.
Sporky McGuffin 18 February 2017

ianp55 wrote:
Can't imagine why anyone would want this as the bigger Superb Estate is bigger costs about £10K less

With this engine, DSG and four wheel drive it's only £970 less. Not quite ten grand. Not even one grand. Your comment is lazy and ignorant; it would have taken you about four minutes to check.
View all comments (8)