From £70,4708
Plug-in hybrid saloon’s EV range is so long that you may rarely need its petrol engine
Open gallery
Close

The new Mercedes-Benz S580e is the most powerful petrol-electric plug-in S-Class yet. But what raises eyebrows even more than its 503bhp is the electric range: 64 miles on the WLTP cycle.

The drivetrain behind those figures combines the turbo 3.0-litre petrol engine used by the S450 and S500 with a gearbox-mounted electric motor and a large battery. Drive is channelled through a nine-speed automatic to all four wheels.

All up, there are four driving modes: Battery (which keeps the petrol engine running to top the battery up), Electric, Comfort and Sport. An Individual mode lets you tailor the steering, throttle and damping responses to your tastes. 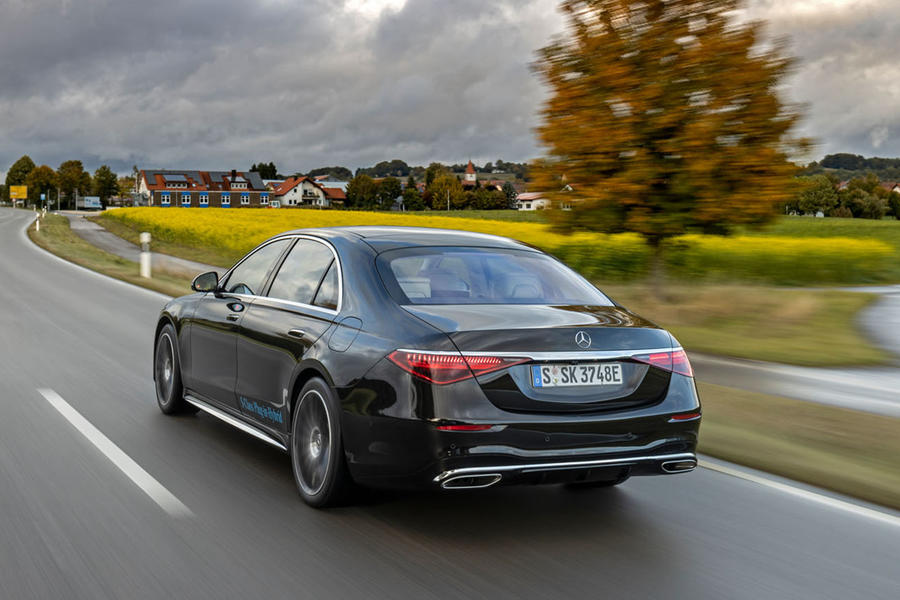 The S580e’s ability to set off in complete silence and travel for truly extended distances on its electric motor alone is impressive. With 148bhp from the electric motor, it isn’t exactly rapid in Electric mode but the presence of 325lb ft of torque the moment you nudge the throttle provides sprightly step-off and near-to-silent cruising at up to 87mph.

The key to the 64-mile WLTP electric range is a 28.6kWh lithium ion battery under the boot floor. For comparison, the Audi A8 60 TFSIe quattro can manage only 29 miles and BMW 745Le xDrive 36 miles.

Even more impressive is the performance when the two power sources are combined. With a system output of 503bhp and 553lb ft, there is crisp response and huge flexibility in Hybrid mode out on the open road. It is quite quick, too, sprinting effortlessly to three-figure speeds and beyond on German autobahns.

All this and claimed consumption of 217.3-353.1mpg as well as average CO2 emissions of 18-30g/km on the WLTP cycle, thanks in part to a coasting function and a very effective brake energy regeneration system.

The potency extends to charging. The new plug-in hybrid S-Class comes with a 3.7kW AC charger as standard but also supports charging on both an optional 11kW AC system and 60kW DC system – the latter of which is claimed to provide it with a 10-80% charge inside 30 minutes. 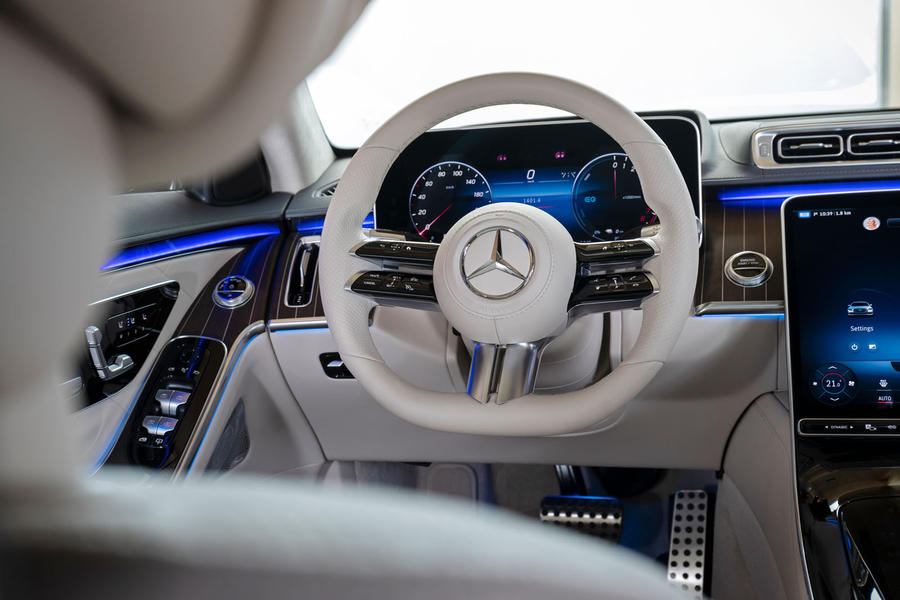 It’s not all rosy, though. The gearbox isn’t always silken, the brake pedal lacks precision and the battery’s extra weight makes this the least dynamically adept new S-Class we’ve driven. 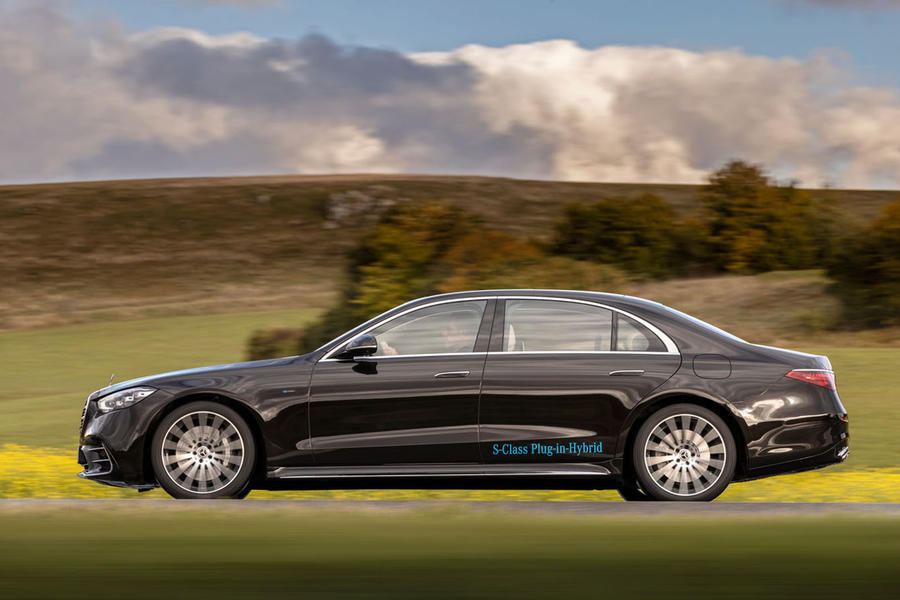 Muktupolis started the Muktu verification community in 2015 and is doing its best for Totosite users until now in 2020. Until the day that the Muktu site disappears, 먹튀폴리스 will stay with you.

You went all the way to

You went all the way to Germany to write a couple of brief paragraphs ??

Question how much pollution and use of expensive resources are needed to make this lump, more to the point how much is its life in planet pollution when all taken into account production/resources/ lifetime running? Can someone help explain?